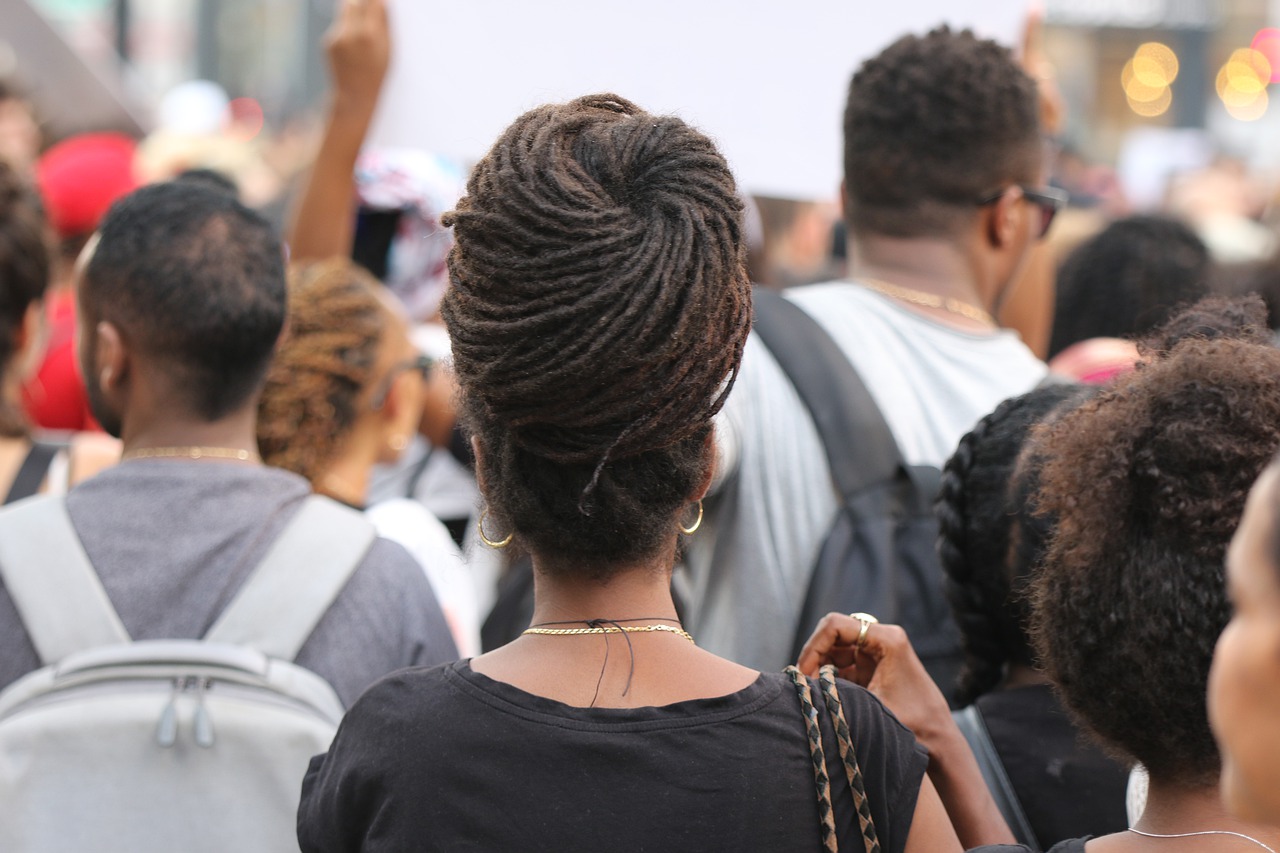 Mexican Government urged the United States to identify white supremacists. This step helps them track all the white supremacists that pose a threat to the citizens. On the wake of the weekend shooting in El Paso, Texas took this step.

In this shooting at Walmart, 22 people lost their lives. After this incident, Mexico wants to investigate this matter of terrorism. It also said that it wants to request the suspended perpetrator to be extradited to Mexico for trial.

The Mexican Government wanted US to share all the details of the El Paso case. It wants to-“Determine if there are other individuals and potential organizations of white supremacy seeking to put our community in danger in the United States.”

Trump’s harsh comments and rules against the migrants angered many Mexicans. But he visited victims of the shootings at the hospital.

Mexican Diplomatic note urged the US Embassy in Mexico to “make happen” and “condemn racism, bigotry and white supremacy.” Trump mentioned these words in his speech. And Mexican citizens want him to live by it.

The suspected shooter Patrick Crusius posted a four page statement on 8chan. In his message he called the El Paso attack “a response to the Hispanic Invasion of Texas”.