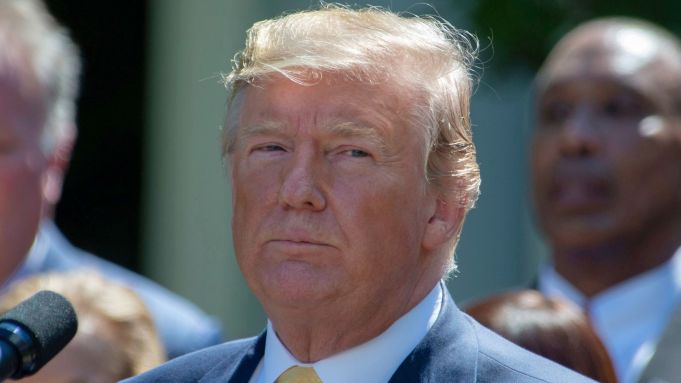 Trump has tweeted that Kim has apologized in a letter for recent missile tests. He affirmed that they will protest these joint military drills. Trump is looking forward to meeting the North Korean leader. Trump said he looks “forward to seeing Kim Jong-un in the not too distant future.”

Trump wrote that in the recent letter Kim has proposed ‘very nicely’ that he is interested in meeting & starting the negotiations as soon as the joint US/South Korea joint exercises are over. The exercises will last for 1 more week. He also said that the recent short-range missile tests are designed to protest the war games.

Trump seemed to side with North Korea. He has again criticized how expensive and fruitless the tests are. Trump said, “It was a long letter, much of it complaining about the ridiculous and expensive exercises. It was also a small apology for testing the short range missiles, and that this testing would stop when the exercises end.”

Trump has repeatedly given the message that how close is his relationship with Kim Jong-Un. In their letters, Washington and Seoul had pledged in March to scale down their joint drills.

All of this is in contrast to what others in US administration believe. Unnamed senior officials have given their part of the story to the press. “The missile launches and any kind of provocations, are not helpful to advancing the cause of diplomacy,” one of the official said. The officials believe these missile tests are a big obstacle to peace talks.