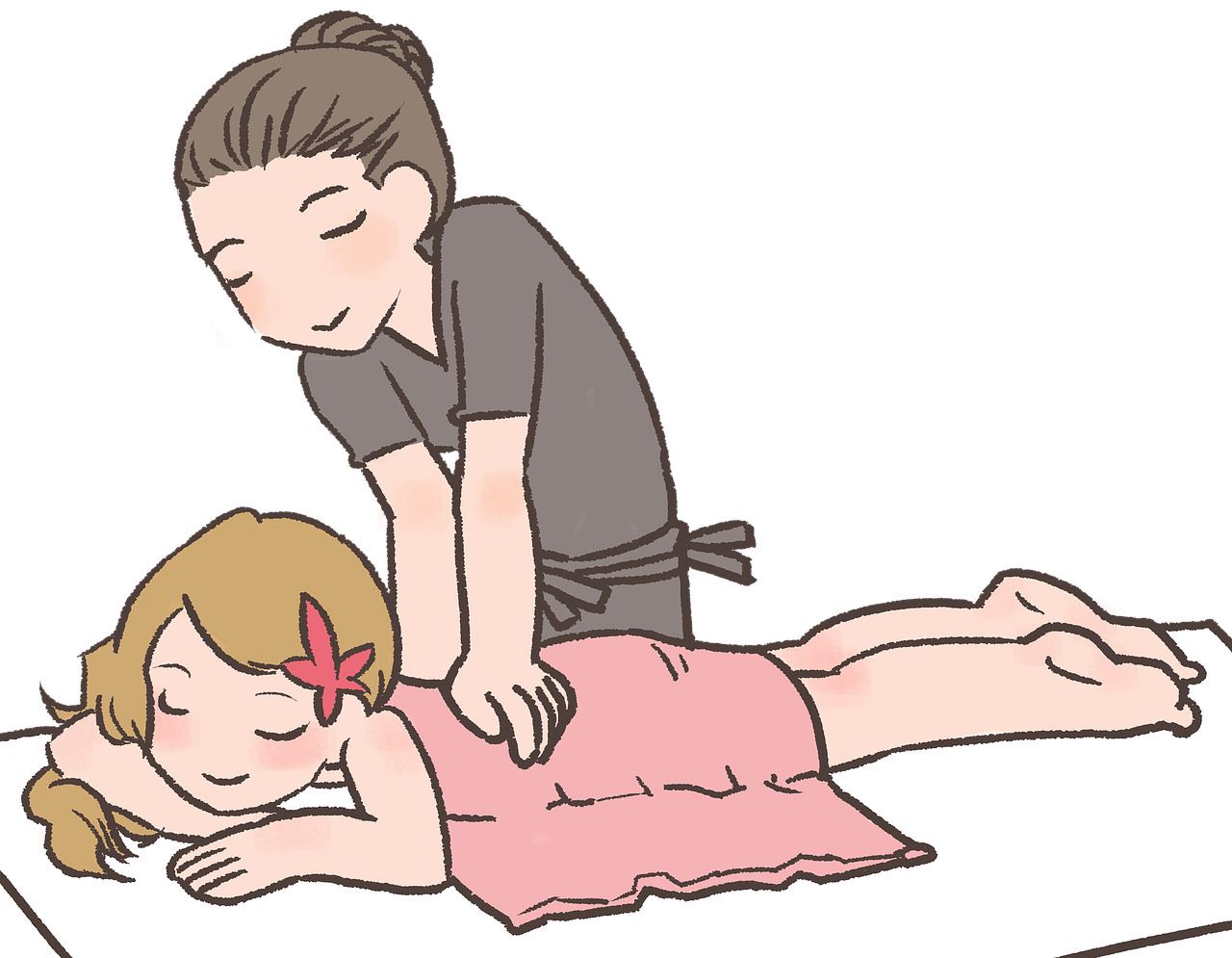 UNESCO has added an old form of massage in its heritage list. Nuad Thai is considered as Thailand’s 2,000-year-old form of massage. This form of Thai massage has taken the famous tag on 14th December. UNESCO had sent its Intergovernmental Committee to the Colombian capital, Bogota to make an announcement. Thai delegate at the United Nations of Economic was also there to make the announcement.

Nuad Thai belongs to Thailand’s ancient skills. It is now a part of the Intangible Cultural Heritage of Humanity. ICHH is different from the World Heritage List.

Nuad Thai has remained active in Thailand for many centuries. There were some schools in the country that taught this form of massage to massage therapists. Health benefits of massage include stress relief, anxiety, pain, and tiredness. And since Nuad Thai massage also has so many health benefits, it tends people to make a series of positions during therapy.

Professional therapists apply pressure through hands, forearms, and knees. The whole process does not include oil.

According to Unesco, this form of massage was used as self – care in the past. It also belongs to the Thai peasant society that had massage healers in villages.

People who lived in the village used this form of massage when they felt aches in muscle after working for a long time in fields. There are many other forms of massage from the ancient times which are under research. Nuad Thai is the proof of ancient Thai massages that are being delivered to the people across the world.

A Change in Lifestyle can Reduce Smartphone Addiction