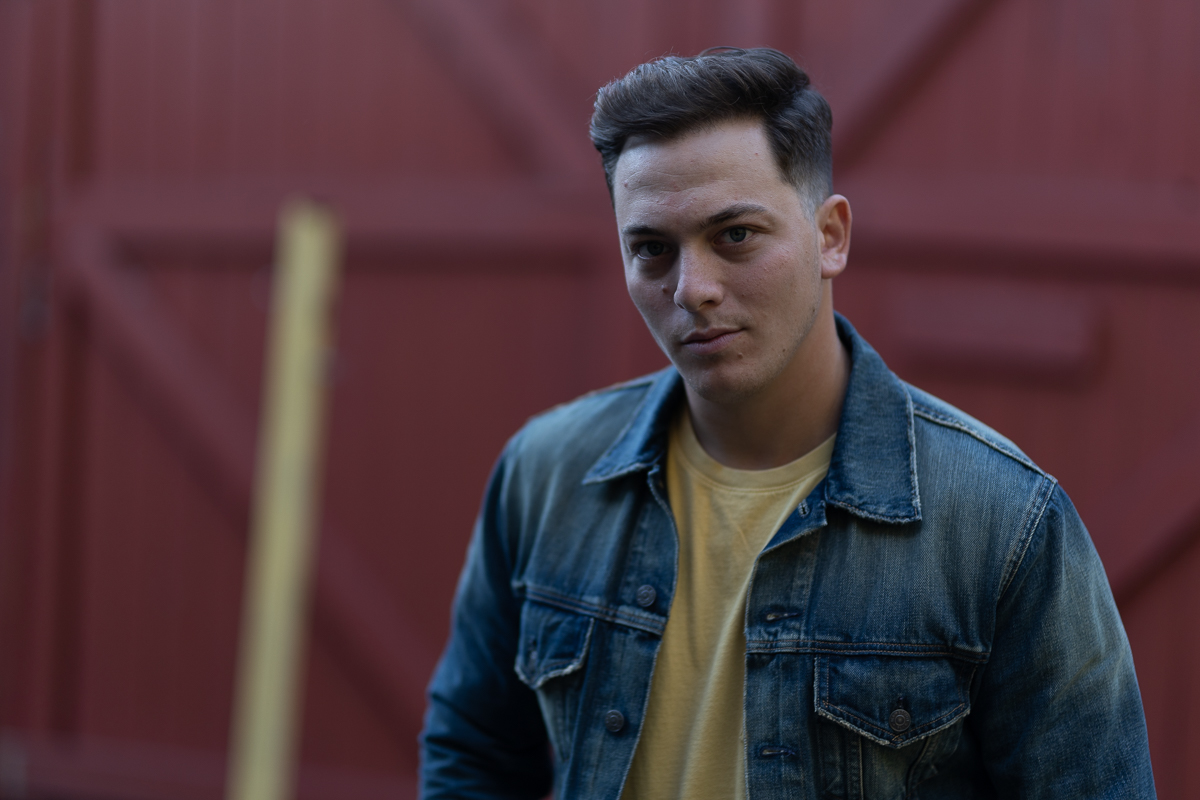 Many people aspire to generate immense amounts of wealth and notoriety over their lifetime. Often, the pursuit of such aspirations entails driven entrepreneurship. Those who wish to be in such a successful position must recognize that the journey will demand hard work. If anyone knows this, it’s Christian Massa. Known to those close to him as “Massa,” this young American actor and entrepreneur has gotten a taste of the go-getter life firsthand.

He works as the assistant director of the docuseries “My Suicide Story,” an educational video experience that sheds light on suicidal warning signs from the survivors themselves. Massa’s journey into entrepreneurship began with a culmination of small efforts that ultimately came together to build his current empire. If you’ve been searching for guidance to motivate your entrepreneurship, check out some of Massa’s top tips on how to start growing your wealth – even if you don’t have a job!

Earning an Income from Your Phone

Massa’s hustle began early, back when he was just a high school student. In his downtime, the already business-focused teen would flip through Craigslist postings featuring old, discarded possessions. He’d purchase the items to later flip and sell them for a profit, investing that money back into his flipping and resale business.

Fortunately, this type of work is more accessible than ever. Just like Craigslist helped Massa back in the day, numerous apps are available for you to locate unwanted items and fix them up for cash. In fact, this routine is at the core of Massa’s system for generating a monthly income, even when you’re jobless. He suggests downloading the following apps to get started:

All you’ve got to do to get your sales up and running is to collect 5-10 clothing items and post them for sale on each of the apps listed above. (For the biggest profit margin, purchase these items for cheap from a local thrift shops.)

For those who want to utilize their talents alongside salesmanship, Massa recommends downloading the app, Stringr. Stringr provides a platform on which media organizations and freelance videographers can collaborate to create professional films. By working with this app, Massa generated about $400 in a single month.

What Else Can You Do to Generate a Monthly Income?

If you want to advance your resale career a bit further, Massa insists that you use the Facebook Marketplace or Craigslist to pick up old and new iPhones and other mobile devices. These are high-ticket items that you can relist on eBay with a large profit margin.

For those that need more casual routes of earning money, Massa’s got you covered, too. It could be as simple as downloading and playing a game – it’s true! Just download HQ Trivia and play the game at least once daily. You’ll need to sharpen your skills because winners receive money directly into their PayPal. This is similar to Massa’s gaming incentive with his recent release, Square Darr, a gaming app available for iOS devices. Winners receive money straight from Massa on scheduled game nights.

With these tips, you can start putting some money in your pocket, even without a job. Take a trip to your local thrift shop and get ready to become an entrepreneur!

Resolution Through Videos by Video Symmetry