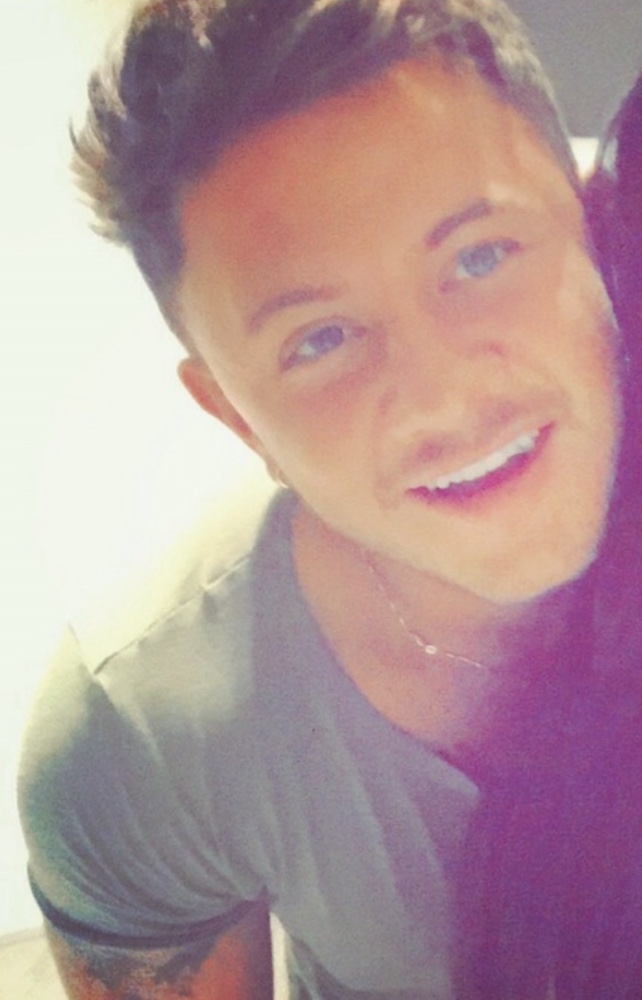 Chasing his dreams while chasing his fears away is what Chase Campbell, the young and dynamic founder of Size Up, a fitness supplement and apparel brand has been doing since 2011. This was the year of his father’s lay-off, one that would leave his family homeless with little luck. As was befitting to those who found themselves in a similar situation, the then 19-year-old took to selling drugs. However, he soon developed the mindset to do something else, something new, something more certifiably entrepreneurial.

Nine years later, Campbell has opened eight Size Up stores in the United States, launched Size Up Apparel, and made thousands of customers stronger and happier. So, as a young future-maker, he has a thing or two to say about passion, courage, and quality.

As an avid sportsman and health junkie, Campbell’s circle of friends is full of people who “work out and are into fitness.” This realization “led me to the idea of selling them supplements.” Part of his success goes back to this early recognition. Once a genuine need for the product presented itself, all he had to do was find ways to deliver orders more quickly and more economically. And, hustling taught him one valuable lesson—if you help your customer save some money without compromising on quality, you’ve got yourself a happy customer. Interestingly, this insight continues to be the Size Up philosophy and the reason behind its success.

Be grateful for tough times.

They say tough times don’t last; tough people do. Campbell’s story appears to bring this to life. He doesn’t seem to run away from his past. On the contrary, he embraces it and shares it candidly. He seems to do it as part of a ritual—to not forget the obstacles he had to overcome. Perhaps, this constant reminder helps him submit to his work completely. He isn’t about winging it, but about loving it and doing it right when he says, “We go to work every day with a chip on our shoulder to better ourselves as a company and as individuals. Our product is made for callused hands, grit, and swagger.”

Campbell started his activewear brand, Size Up Apparel, in 2017. His business mantra for this venture was an extension of his personal life, of which style had been a big part. “I was always into fashion and being different.” Now it looks like it’s a big part of Size Up’s culture as well. The response to the apparel line can be summed up in a customer’s Facebook post that says, “Love the way this (Size Up Apparel) fits and feels.”

Size Up seems to be all about being comfortable in your skin and looking good while doing so. Plus, since many people continue to make health a priority, Size Up seems ready to enter another decade under the young wings of its founder.

Traveler Egle Fox On Making the Most of Social Distancing

‘Find yourself, where no one else will’ – Thomas Despin’s Newest Adventure