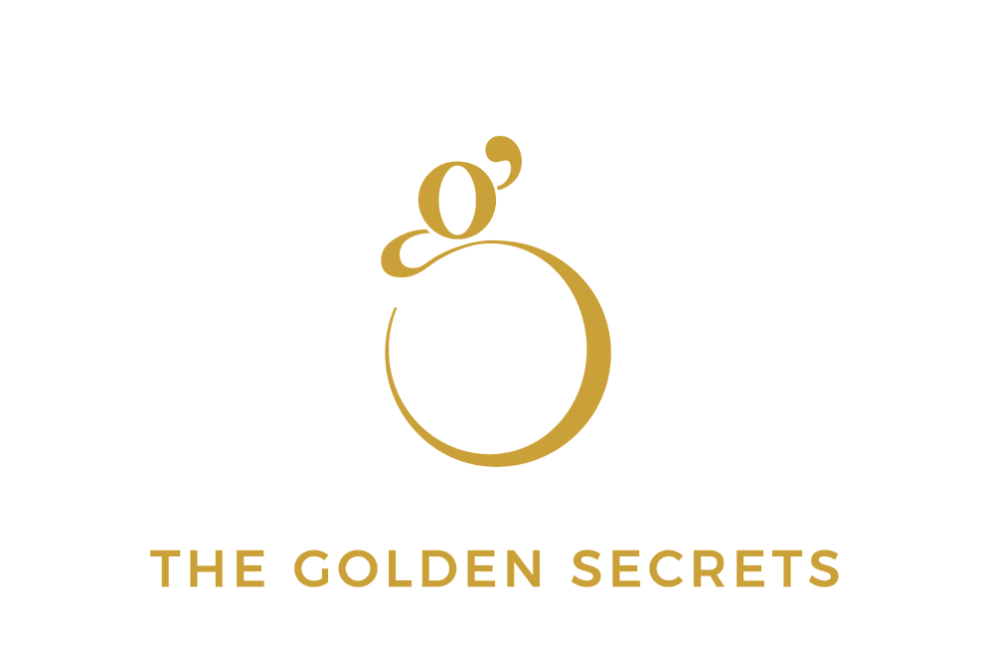 For many years, the beauty industry has sold both the problem and the solution. Consumers have been made to believe that they need numerous products (many of them toxic) to achieve healthy, beautiful skin. Jesse Golden, founder and CEO of The Golden Secrets, believes that the time has come for many of the myths that we have been told about skincare to finally be revealed.

The Truth About Skincare

As Golden explains, “The truth is that our skin is very intelligent, less is more, and toxins don’t keep your skin looking younger – they keep products on the shelf longer. I think people are realizing that the further we move away from nature, the more problems that arise. Everything we need to flourish already exists, we just need to return to it.” This is where she believes the skincare industry is headed; the future of skincare is a return to the past. That’s why she created her holistic, sustainable skincare and wellness line, The Golden Secrets.

Growing The Golden Secrets from the Ground Up

The Golden Secrets grew out of its founder’s 28-year passion for studying and blending essential oils to create unique formulas. This eventually developed into a blog called The Golden Secrets, which was a platform for insights about organic and holistic health, positive mindsets, fitness, spirituality, and much more. When Golden began selling essential oil blends on the blog, the response was overwhelming, and she soon found herself with more orders than she could fill.

The business has grown rapidly since its explosive launch, but it is no stranger to challenges. One of the business’ first and biggest challenges to date was finding a way to fulfill the overwhelming amount of orders. For years, every single bottle was handcrafted and shipped by Golden herself. After the initial run of 100 bottles took off, Golden found herself handcrafting upwards of 25,000 bottles. It was a constant battle for the small team, who wanted to share their products with the world but lacked the capacity to do so. “Bridging the gap between handcrafting very small batches to manufacturing on a larger scale was a challenging transition,” says Golden. “Before you spend thousands of dollars in manufacturing, you want to make sure you can actually sell the products. We pushed the envelope as far as we could until we were bursting at the seams and couldn’t wait to get into manufacturing.”

It was important to find a manufacturing facility that aligned with the company’s values. The Golden Secrets now utilizes a 100% solar-powered manufacturing facility, a point of pride for the whole team. The company has been committed to a climate-positive approach from seed to skin, every step of the way. Its goal is to leave the planet – and those that inhabit it – better than before.

The Golden Secrets is holistic, organic, wild-harvested, sustainable, and fair trade. It was designed to inspire rituals of self-love and unveil an everlasting glow. With formulas and products based on ancient wisdom, Mother Nature, and organic beauty, The Golden Secrets holds self-love as the foundation for everything, encouraging the spread of self-love through self-care rituals and specific affirmations that come with each product.

The company’s commitment to nature, sustainability, and self-love is making a clear impact on its customers. Out of 1,101 reviews, 91.7% are 5 stars, with an average star rating of 4.81. As a small company, it relied on word of mouth and testimonials to build the Golden Secrets brand. Earning the reviews they’ve received has been one of the team’s proudest achievements.

Over the course of the next few years, the business will focus on growing its audience and expanding its reach. Golden hopes to help more and more people feel confident in their skin and spirit. The company also plans to increase their philanthropic efforts. They currently give back a percentage of their proceeds to charities that are helping to make the planet a better place. To offset its carbon footprint, The Golden Secrets has committed to plant one tree for every order, even allowing customers to choose where the tree is planted. Golden believes that “success is defined by how many lives you can positively impact. As the company grows and reaches more people, we hope to change many more lives for the better.”

Learn more about The Golden Secrets at http://www.thegoldensecrets.com.