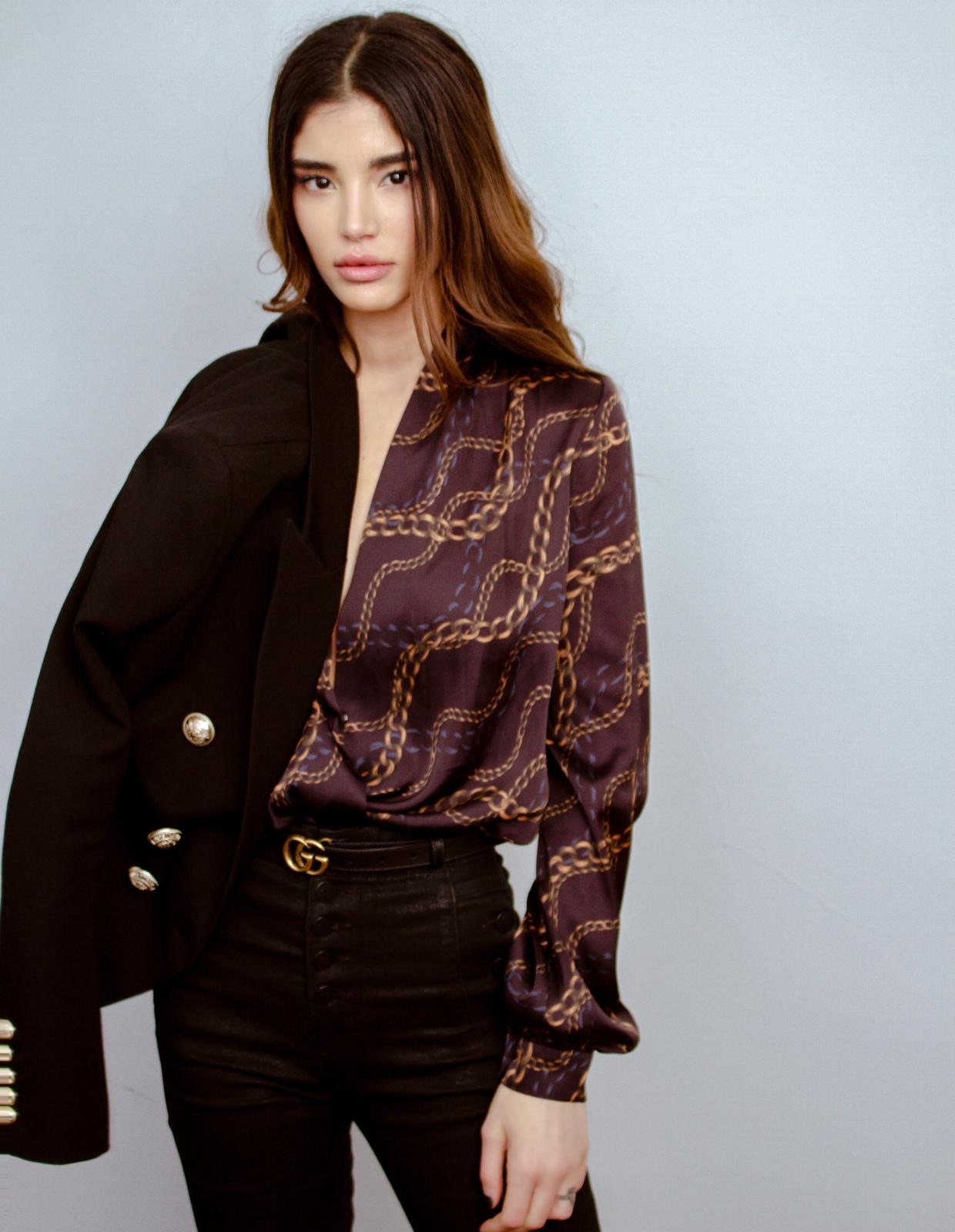 This genius mind & talented model gained strength all her life through the innumerable experiences she faced in her journey till now.

It is said that it is the life experiences of a person that makes or breaks them. Olivia Molina is amongst those who chose to drive strength from all the struggles she ever faced in her life so far. She chose to make herself stronger & increased her will-power to dive into every opportunity that came her way to make her career & then excelled at it tremendously. Molina’s life has been no less than a commercial film where the protagonist explores life in many ways, faces many ups & downs, battles the many life experiences & eventually turns out to be the real hero of her life.

Molina belongs to political family background & was born in Recoleta, Buenos Aires, Argentina on June 16, 1989. Her great grandfather & great great grandfather both served the country of Argentina. The former (José Domingo Molina Gómez) served the Argentina Army as the Commander & Chief & worked as the Director General of the National Gendarmerie Argentina. The latter (Nicolás Remigio Aurelio Avellaneda Silva) served the country of Argentina by being its President from 1874 to 1880. Despite having all the privileges in life that Molina’s family provided, she chose a different life where she wanted to see the other side of it & hence soon after completing her school; she studied to become an actress. Molina then turned into an actress working for a soap opera called Patito Feo; she got this opportunity when she came in contact with certain casting directors who were impressed by Molina’s look & talents. Soon with the success of the show & her character Felicitas Olga, Molina became a rage as an actress & as an entrepreneur across the country. She has an IQ of 144 & it comes as no surprise why she is so successful with her business & modelling career.

It was in 2015 that she shifted to Canada for work where she suffered harassment. This made her move back to Argentina, where she joined CR Models agency, which was a leading modelling agency in Argentina. With the modelling agency, Molina got involved in the work of production & scouting. Later she got shifted to Europe to start her own career as a model and this decision of hers also made her an entrepreneur by launching her company of image models, matchmaking & concierge. Gradually her firm hit sky-high success with gaining $1 million in profits.

Molina’s journey as a model started at just 15 where she studied the same from Ricardo Pineiro agency in Argentina. Even after being offered multiple modelling assignments, Molina chose to stay away from it because of the sexual harassments she faced. However, she kept working for a modelling agency in the department of fashion production & as a makeup artist. Instagram gave her the opportunity to continue as a model where she promoted brands & companies, etc. This beauty today is competing for the Maxim Cover 2020, the voting of which ends in another six days (https://maximcovergirl.com/2020/olivia-13).

While she lived in London, Molina had even worked for a club where she brought the best models to help build a positive environment around that club & even earned 6-7k pounds for the same. This was also the time she invested in Bitcoins, where she made 300k of net income.

Life still poses her with many hurdles; currently living in LA, she had to continue living there due to COVID-19 & had to start small food businesses because of which she had to transfer the money from her Europe account to her business account in California. Molina never wanted to be just a tourist & hence has even applied for an investor’s Visa – E2 Visa. She considers that the immigration department in LA is quite discriminatory towards women as officials interrogate for long hours & sometimes even deport them.

Turning her struggles into opportunities is something people must learn from people like Molina, who never stopped at anything in life, kept going ahead & kept achieving their goals fearlessly one by one.

Ariel Adams: The under 30 businesswoman who excelled at being first a music manager & now a social media guru