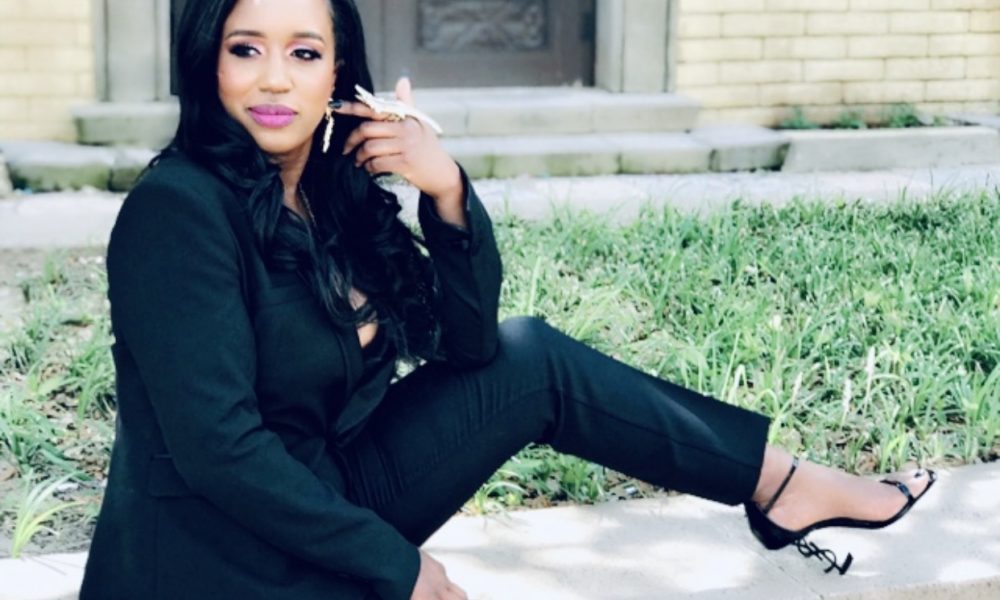 The world is slowly progressing in terms of education, social awareness, and technology. Despite these developments, injustice and the social disparity between African Americans and white people in America still exists. The United States Sentencing Commission’s recent data shows that around 88% of the federal prison population consists of black people. These individuals are arrested for drug trafficking offenses involving crack cocaine. While drug trafficking and drug abuse greatly impact the community’s well-being, many often forget that the problem is multi-faceted, often caused by various social problems such as chronic poverty, homelessness, alienation, racism, and unemployment.

With the increasing inequality, social activist K.C. Fox is front and center fighting to enhance the voice of the oppressed. The talented leader, K.C., is a civil rights activist who has been working hard to safeguard the rights of women and minorities in general in the community. She is striving to change the unjust system and transform the world into a safe haven for all. The University of North Texas graduate, Harvard educated black woman has always been a champion for the disenfranchised, proving to be extremely empathetic of their struggles. She is well-educated and holds a degree in Journalism, Emergency Management, Non-profit Management, film, telecommunications, radio, broadcasting, real estate, and criminal justice. K.C. wants to use her education and intellect to raise awareness by eradicating racism and social injustice. Working as a strategist and media professional in the heat of the pandemic, K.C. saw gaps that were detrimental to people’s careers, especially people of color. It was then that she decided there was more to learn.

Ready to stir more change in this world, in the Fall of 2021, Fox enrolled in a Journalism Master’s Program focused on Strategic Communication and Digital Strategy at the University of Oklahoma.

Born and raised in Shreveport, Louisiana, Fox believes that it is time to put an end to this inequality in the system by creating awareness about the existing social problems, and that is one of the reasons why the boss lady decided to launch a film and production vertical for her company that mainly focuses on making films surroundings social issues and injustices.

Her production company, colorfully branded as Blue Yams Productions, is working on a project called “The 10 Crack Commandments” that follows the journey of two men, both sentenced to life in prison during the height of the crack cocaine epidemic. One Stet Frazier, who was sentenced to life in prison, received a pardon by President Trump and the other Wayne Bledsoe by President Obama.

The powerful film revolves around the drug epidemic in America that started in the 1980s when social injustice against African Americans and Latino communities was at its peak, pushing them into following illegal means to generate money for their survival. Not only this, but the docu-series reflects on how Congress took racist measures against Black people, instilling hate within the community. The recipient of the Economic Influencer Award at Atlanta’s Women of Wealth and Men’s Quarterly Magazine uses her brilliant filmmaking and producing techniques to openly highlight the problem of poverty within the African American communities. She channels her skills to shed light on how extreme racism against someone can evoke violence in them. The war on drugs, racism, and the discriminatory 1986 crime bill continuously exploited black people, causing a tragic cocaine epidemic.

K.C. is one of those individuals who are fighting day and night to help others raise their voices. It is her proven record and activism that speak volumes about her divine character. Fox is trying her level best to bring light to such devasting events and raise her voice to prove to the world that injustice against the African American community exists to this day. K.C. believes that the government is highly responsible for instilling hate against black people by blaming them entirely for the corruption that destroyed so many communities of color.

Regardless of such devastating circumstances, Fox is still hopeful and believes that the EQUAL ACT can eliminate this crack-cocaine disparity from society. While the ratio of sentencing disparity between crack and cocaine offenses declined from 100:1 to 18:1 in 2010, the only way to bring forward a just system is to implement the Equal Act. K.C. is redefining leadership while giving a voice to the black community. With her activism and immense support for those directly or indirectly impacted, she wins hearts every day. K.C. believes that one can use their influence to bring a positive change in their communities. And for her, change comes by being fearless and courageous. The powerful Black woman is a true representative of the African American community and is working on different projects to bring light to the social injustice that’s taking place in the U.S.