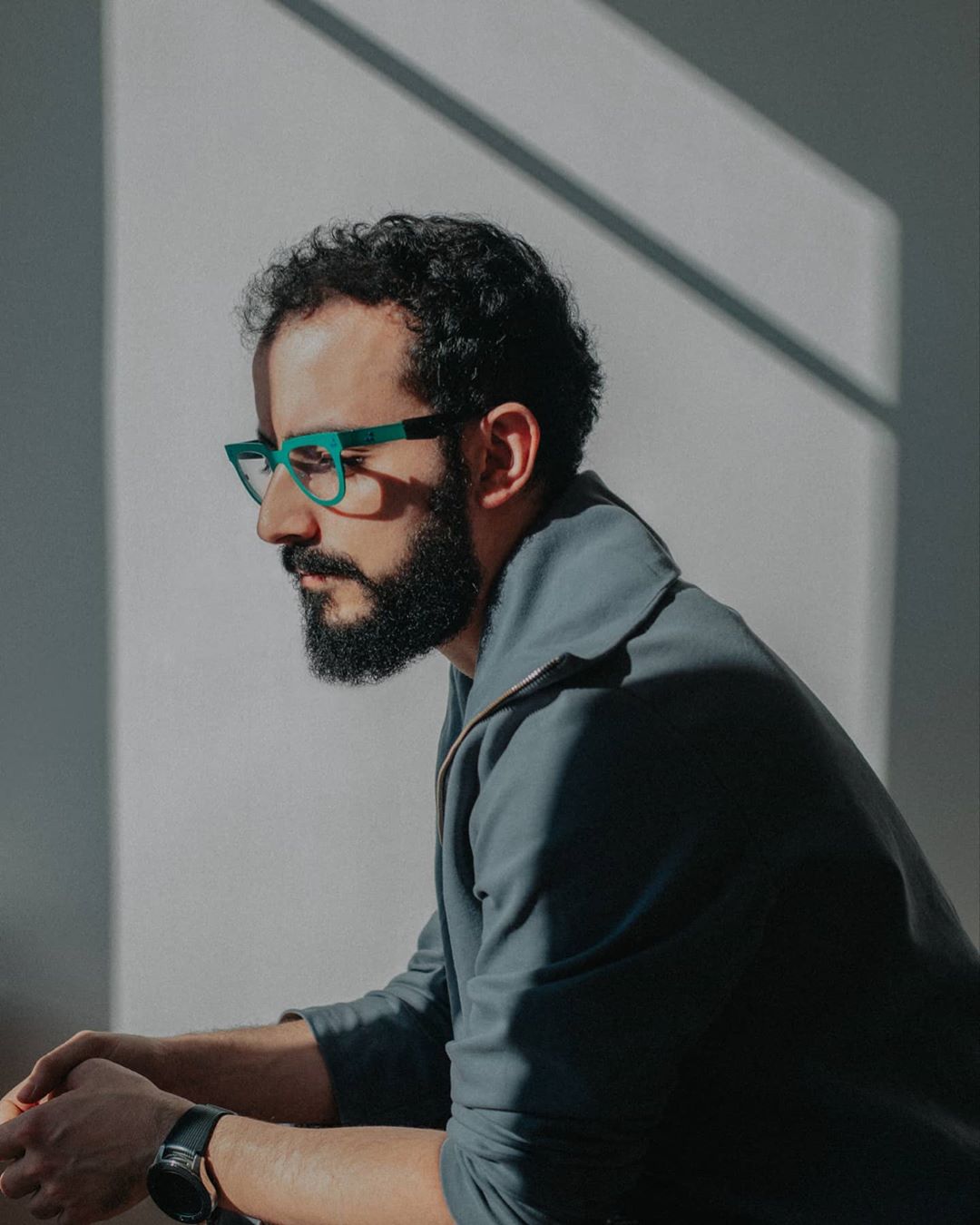 Tareck Raffoul is a Lebanese filmmaker and photographer based between Paris and Dubai. Graduating with a bachelor in audiovisual, he was accepted in the first Erasmus Mundus Docnomads scholarship. As part of the program he completed his Masters degree in Film-Making with focus on Documentaries while studying between Portugal, Hungary and Belgium.

His documentaries were featured in many film festivals and won him several awards. His most notable work was his short documentary Piros Fehér Zöld” (Red white green in English) a short film telling the story of Anna, a mother with humble means, dedicating her life to the care of her 37-year-old son Laczi with down syndrome and trying to find a care center to look after him after she is gone. 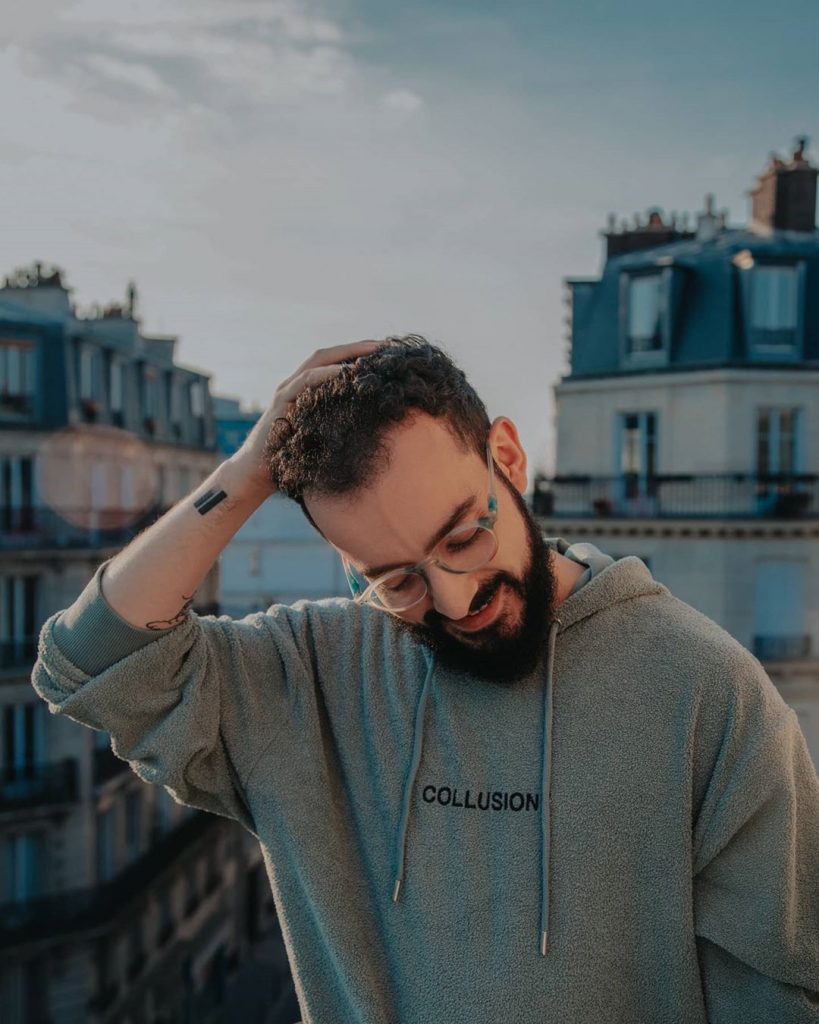 His work in Photography is also distinguished. In 2018 he did two photography exhibitions in Beirut “Ashes to nature” and “Leaving home”, both were a commercial success.

In July 2020 he did his first cover shoot for Elle Arabia.

For Tareck, success comes naturally as he is doing what he loves and skillfully following his dreams; as he always says “There is no limit for my dreams and I will keep chasing them”.

Boast.AI is Helping Businesses in the US and Canada Get Funding from the R&D Tax Credit Program Amidst the COVID-19 Crisis