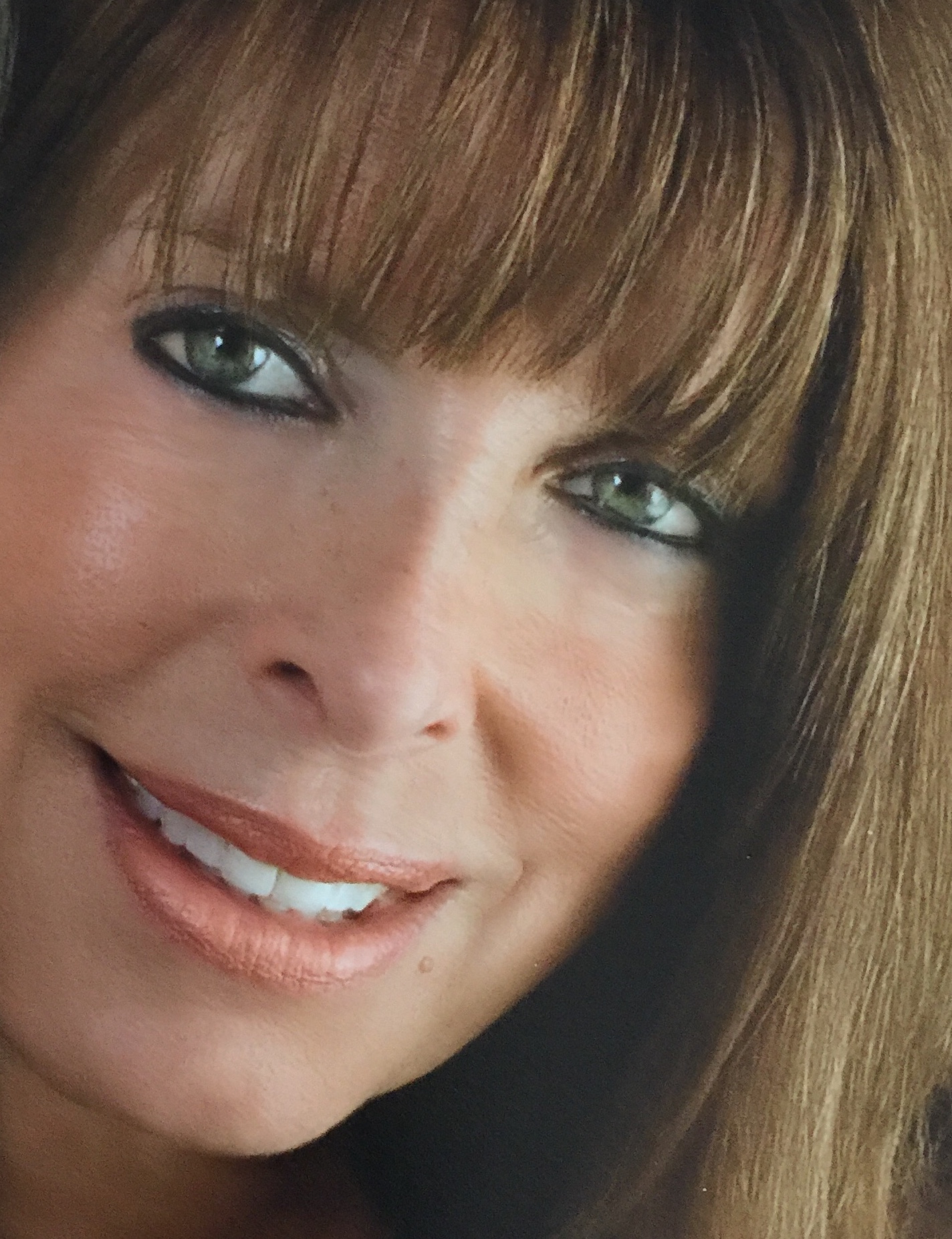 Carol B. Allen is all about climate change, as well as weaving  compelling and absolutely amazing  stories, which is evident in her bestselling books ‘One If’ and ‘If Then,’ which have taken the literary world by storm, and have readers on the edge of their seats while on a rollercoaster ride of fantasy and adventure . These books included everything from murder, deception and power plays to love triangles and magical fantasy, bringing to mind the Hunger Games, but better. Yes, better!

When Parker Kittridge, a quirky science student from New York City, is lured to her terrace by a frisky hummingbird, she slips and plunges 18 stories to the street and awakens in Spyridon, a planet destroyed by climate change and locked in civil war. Parker quickly discovers she is not alone. Two other teens have also been kidnapped and they must join forces to save the planet if they have any chance to return to Earth.

Carol B. Allen became a bestselling author this year, and it was clearly well deserved. We were very excited when Allen agreed to have a chat with us about her books, what’s next from this epic author and yes climate change.

Climate change is the most serious challenge we face today. We are the caretakers of our planet’s future—and our youth are the conduit. They are inheriting rising seas, increasing air temperatures, worsening storm surges, diminishing shorelines, raging wildfires, and the loss of innumerable species. None of us can afford to stand by and do nothing.

I specifically chose to write my tale for the Young Adult Sci Fi/Fantasy audience. My goal is to deliver my message through a genre they like to read. One If and If Then are thrilling, adventurous, coming of age stories with diverse teen protagonists who are real heroes and role models. They collaborate and fight for survival on a planet destroyed by climate change. Although my books are fantasies, the grim undercurrent is harsh and youth activists are listening and standing up to safeguard their future.

Talk to us about your two books ‘One If’ and ‘If Then’ and the connection that you see it having with STEM programs in school?

In One If and If Then, when my multi-cultural, teen characters meet on a devastated alien planet, they are off to a rocky start. Each is a brilliant achiever with a keen interest in STEM that will help eradicate the planet’s environmental problems. The storyline takes the reader through their scientific process and analysis in a fun and interesting way. Problem-solving, methodical principles are embedded in every chapter. Ideas are deliberately sprinkled throughout the books on the programs and courses that inspired my characters with the hope that readers who perhaps didn’t think about careers in STEM might think otherwise.

STEM skills are the bedrock of future jobs. Middle schools and high schools need to rethink the gender disparity with earth and environmental sciences as a focus. By example, my thought would be for schools to organize book clubs and feature books like mine where we, as authors, can discuss our books and importantly the scientific principles behind them.

Educators would be remiss underestimating the evolutionary job market awaiting those with expertise in STEM, particularly young women. Only one quarter of STEM workers are female. This is in contrast to the number of women in the labor force, which stands at approximately 50%. Only 28% of women are in STEM fields (ncgproect.org) as opposed to 72% of men. This needs to change.

You are a master of character development. That being said as we dig deeper into the roles that each of the characters play in the storyline how do you envision everything playing out together in the third installment. In other words, what is your secret to character development as the series transition from one book to another?

No spoiler alerts here, but generally speaking, the key to good storytelling for me is watching characters grow and evolve. The story arc for the third book takes startling twists and turns and the protagonists react in unexpected ways. New characters are also introduced that dramatically change the core of the teens’ relationships.

Parker, Henley, and Edison are not only exploring a new world, they are exploring who they are and questioning their future selves. I have to admit though, that as I write, I find my characters continually emerging, becoming more dimensional. Sometimes changes are so organic, I feel their growth is coming from them. It’s almost as if they stop me and say, “Hey, wait a second. I’m not doing that.”  I’m serious.

With work, writing, and everything that you have in the works on the daily I have to ask, does writing energize or exhaust you?

Both. I am energized when I am in the flow, when the words are spilling out of my head and on to the page.  When the characters come to life, they are guiding me.

I am truly exhausted when I find I have backed myself into a “plot corner”—and I just can’t get the characters out. That’s when, I rehash, retrack, and often ditch the idea for a new one.

Because of the Science behind the storyline, what kind of research do you do, and how long do you spend researching before beginning a book.

One night I was staying at a friend’s home on the Long Island Sound. I watched the waves run up against the rocky shores and the idea of focusing my books on climate change came into my head and never left.

I spent the good part of a year learning about the factors that contributed to global warming and the implications of the impact on the planet. As I wrote, I regularly collaborated with scientific editors to fact-check my information as well as with high school guidance counselors who helped me build educational lifelines for the kind of courses and backgrounds my protagonists might pursue. But it was important to me to make my protagonists real teens— relatable ones with authentic struggles with their career choices, their parents, young love angst, disappointing friendships.

I grew up in a family in which the males pursued STEM careers. My father was a chemical engineer, and my brother was a doctor. My sister and I leaned toward the creative fields, I, a writer, and she an aspiring film maker. Through elementary and middle school, we must not limit young girls’ exposure to STEM opportunities. Teachers need to encourage both sexes the breadth of educational possibilities with the same degree of enthusiasm. Things are changing today, but greater strides still need to be taken.

What is your writing Kryptonite?

Interesting question. I never shy away from the bonus points-HA!

I think the biggest deterrent to my writing process is that I continually second-guess myself. I often question the direction I am taking with my characters. I write and rewrite until my characters come to life on the page and blow the whistle ‘Enough.’ I never think about a daily word count. That’s killer kryptonite.

And then there’s my husband. During Covid, when I’ve been working away all day, he says, “Aren’t you done yet?”  That’s killer too!

To find out more about Carol Allen and her work head on over to Amazon.