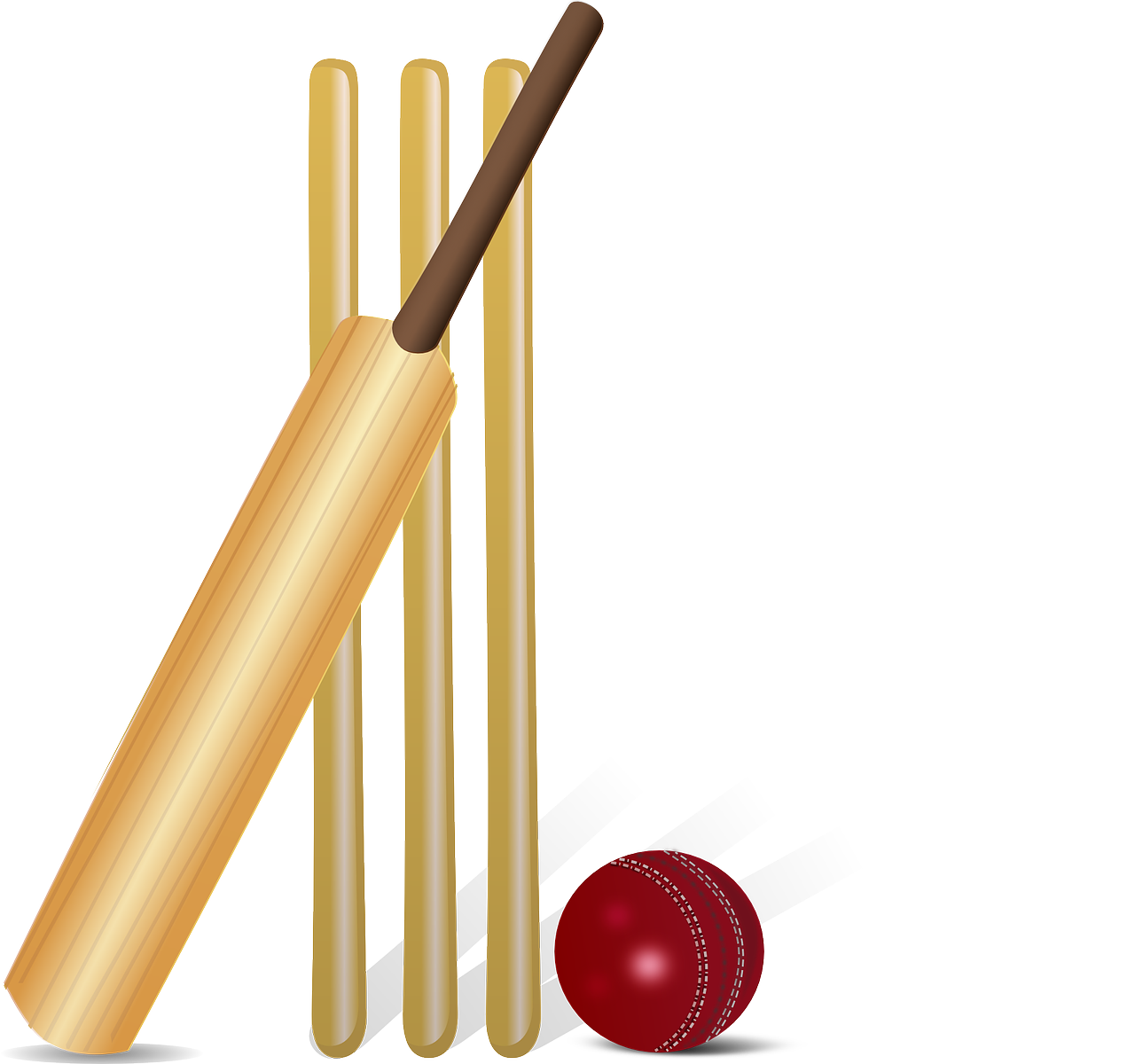 Within a week of bowler Dale Steyn’s retirement, has come the news of batsman Hashim Amla calling it quits from the international format of cricket. However, he will be playing domestic cricket and second edition of Mzansi Super League Twenty20 competition.


This 36 year old batsman’s career spanned 15 years and 349 matches during which he scored a total of 9282 runs. Till date he remains the only South African batsman to have scored a triple century in test format of the game. This came in 2012 against England in Oval. Amla has a test average is 46.64 and in ODI is 49.46. He has also played 44 T20 matches with an average of 33.60. Of the total 55 centuries that he scored in his career 28 are from Test matches and 27 from ODIs.

Hashim Amla thanked the fans for energizing him when times were tough and for celebrating with him when we succeeded together. Amla began his career in 2004-05 in a Test match against India. The match was played in Calcutta. In that very season he played two matches against England in a home series. But he was dropped from the series when he scored 36 runs in four innings.

Early in his career, his batting style was distinct with a back lift. Some critics believed that because of that back lift, his career could be short-lived. In this back lift he took out his bat at an angle close to 45 degrees. He modified his style and returned 15 months later only to score a century against New Zealand. After that he secured a permanent spot in the South African team.

Amla’s career was going through a tough time lately. Since his last Test century in 2017 he had scored only two ODI centuries. Amla also donned the captaincy hat between 2014 and 2016. He resigned from captaincy during a home series against England when South Africa was losing 1-0. This was a result of returning from a difficult tour against India. At the peak of his career between 2010 and 2016 the batsman held an average over 50 in both test and ODI format with strike rate over 90.