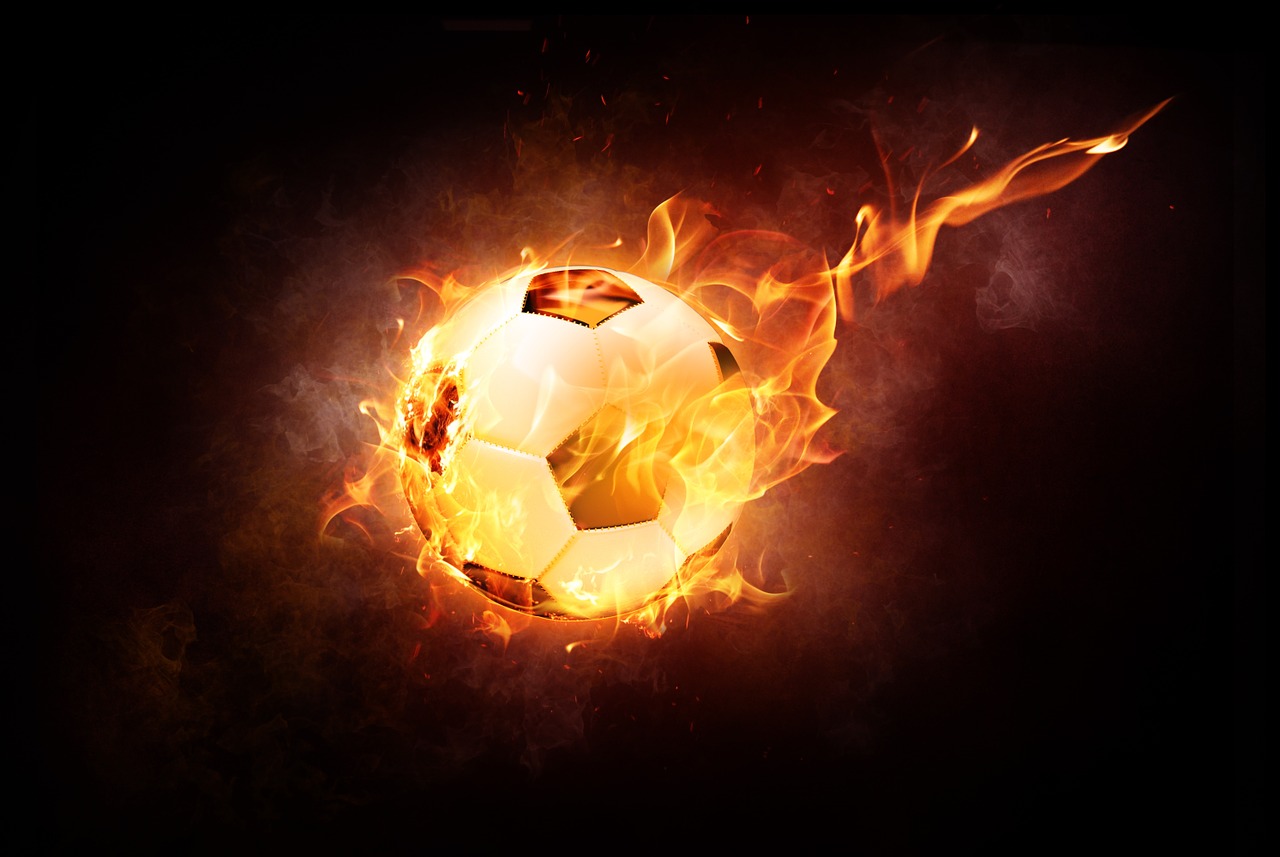 Brazilian Centre Back 32 years old, David Luiz from London rivals Chelsea has been signed by Arsenal for 2 years. Luiz is Arsenal’s 6th recruitment after Gabriel Martinelli, Dani Ceballos (on loan from Real Madrid), centre back William Saliba, who has been loaned back to St Etienne, Nicolas Pepe in a club-record deal and left back Kieran Tierney who arrived on deadline day.

Arsenal finished 5th in the last season. And they have missed out on Champions League for consecutive 3 years now. They were in the market looking for defenders following the departures of Laurent Koscielny, Carl Jenkinso, and Stephan Lichtsteiner. Luiz has spent two years at Paris St-Germaine where he played under Arsenal Manager Unai Emery after joining the French Club in 2014. Emery praised him and said Luiz will add to their defensive strength & he is looking forward to working with him again. “Luiz is well known player and has huge experience”, he added.


Related Topics:
Up Next

Rafael Nadal gets through to the Rogers Cup Quarterfinals