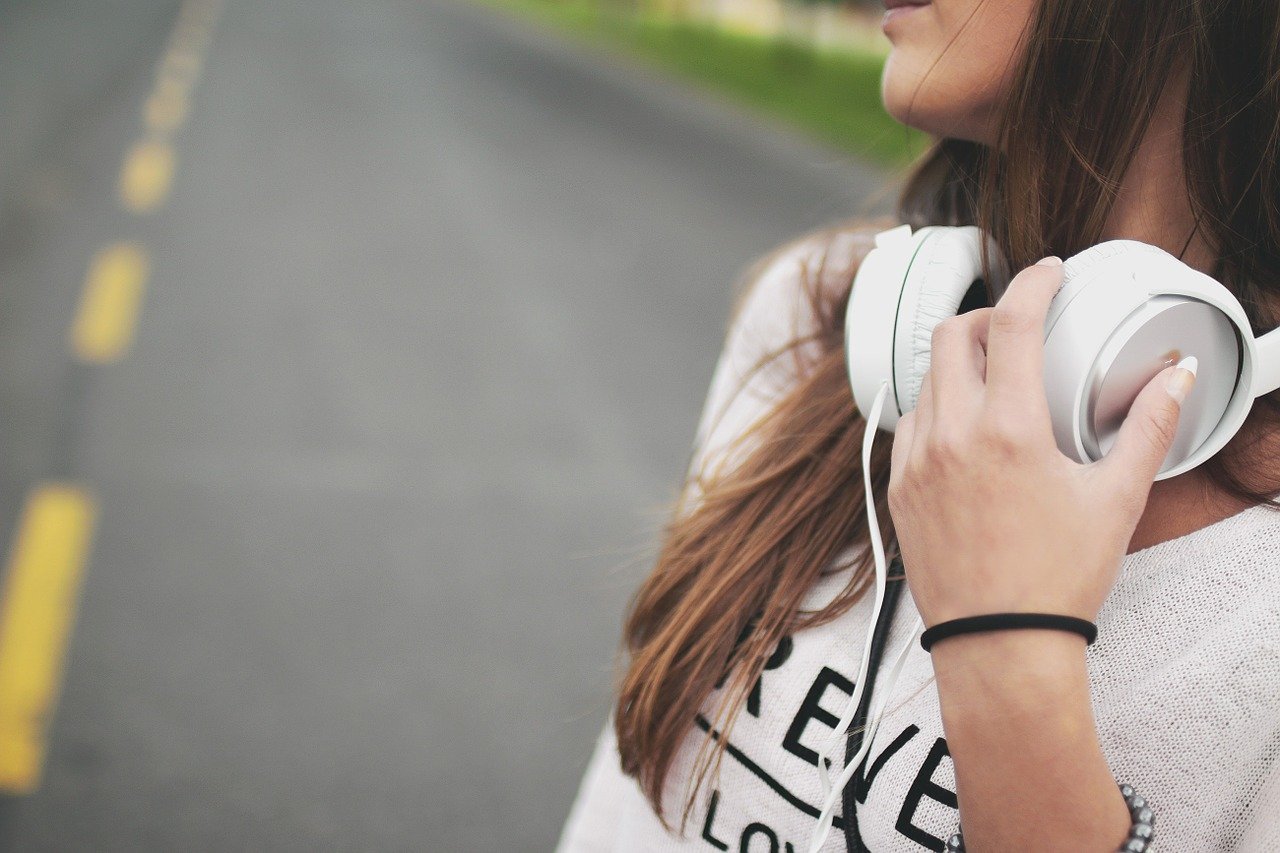 There has been quite a buzz around the launch of Sony’s new headphones. Sony’s WH-1000XM4 wireless headphones are the latest addition in the headphones market, and it is still to hit the market. However, there have been leaked images of the headphones that suggest it might have Bluetooth 5.0 and an extended battery life of around 40 hours.

Everton Favretto is a tech blogger, and he took to his twitter handle to share the photos of Sony’s newest headphones. The image was shared by Anatel, the Brazilian equivalent of the Federal Communications Commission. And the picture was further shared by Everton Favretto.

The newest headphones WH-1000XM4 look similar to the M3s by Sony. But according to a report on oato.nl, there might be some potential changes in the over the ears headphones as it seems. Incomplete manual in the photo of Everton Favretto suggests that there has been an upgrade on the Bluetooth, from the Bluetooth v4.2 version to the latest Bluetooth 5.0 version.

Moreover, the incomplete review also suggests that the M4s will have 2W of rated power consumption. And their battery life will be as long as 40 hours. That too, with a connection to a headphone cable with noise-canceling on max. A 40-hour long battery life for a headphone is a great feature, and the users are going to love it.

There is also a new feature in the new Sony headphones called “speak to chat,” not sure about what it entails. Mishaal Rahman, who is the XDA-Developers Editor-in-chief, also shared the image and announced the arrival of Sony’s new headphones on the social media. He shared the news of the headphones going up in Anatel like Everton Favretto.