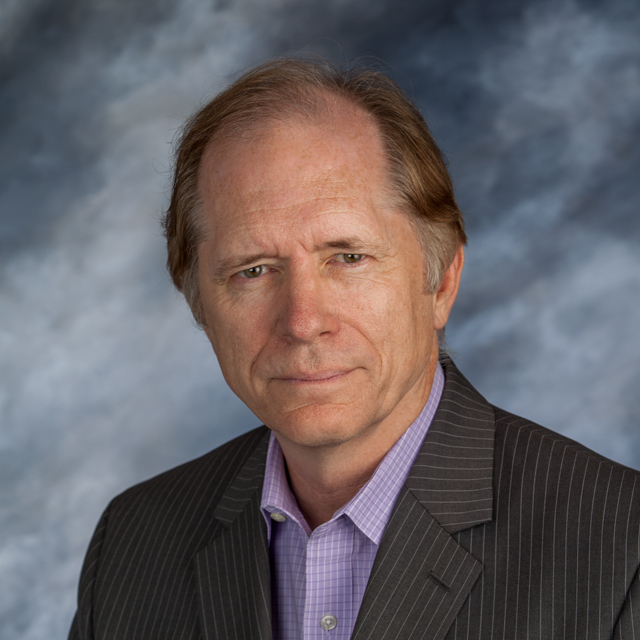 Have you ever wondered how immortal superstars from baseball’s past would fare in today’s game? If so, this series is for you. In reality it is the stuff dreams are made out of, and is destined to be on must read lists for years to come.

Book two of the Baseball Immortal trilogy begins where the first book left off, with Cobb constrained in a psychiatric ward, under the care of an unscrupulous psychiatrist who wishes to exploit his patient for his own research and fame. Book two chronicles Cobb’s improbable return to the Atlanta Braves where he reinvigorates the game of baseball, propelling it to new heights not seen in decades, through his reckless, outrageous and stellar play, including his assault on records never thought to be within modern-day reach. With Cobb on the field, anything can and will happen as Cobb’s psychological warfare engenders resentment and hatred from opponents and even his own teammates.

This book hits all the sweet spots in terms of characters, plot and action, so it was no surprise it hit the bestseller list.  Baseball Immortal Series is a fan favorite, and a must read series for this season and the next. Recently Colton took time out of his busy schedule to talk to us about this series, and what’s next from this visionary author.

Chasing Ghosts of Legends Past: Baseball Immortal, your second book in the series just became a best-seller. This is definitely a trend with your work, with your first book Baseball Immortal: The Second Coming of Ty Cobb having been on the bestseller list not too long ago. What is it like for you to achieve this kind of success as an author?

It is very gratifying to achieve best-seller status as an author. I’m sure every author is delighted when the reading public shows a lot of interest in an author’s work. It validates the incredible time, research and work that goes into producing a novel (or in this case, a trilogy).  As they say, success begets success. For an author, that is certainly true. In my case, best-seller status helps motivate and inspire me to continue working at my craft and trying to improve my writing style with each new word or sentence.

Writing a series is very different than writing a stand-alone book. What has the process been like for you?  What was one of the challenges, and conversely one of your successes?

Writing Baseball Immortal was not particularly different for me than writing a stand-alone book, since I originally intended it to be a single novel.  However, as I continued writing, I realized there was so much to tell, that the length of the novel might intimidate many readers. Initially, I tried to condense many aspects of the book, with some limited success. However, because of the scope and breadth of the story, I soon realized that it would be better presented as a trilogy.  Part of this decision was based on the fact that there were some powerful “cliff-hangers” which occurred at perfect intervals to make it work as a trilogy.  One of the challenges was to provide an introductory prologue for each succeeding book of the trilogy, which would enable a reader picking up Book 2 or 3 to enjoy the story, even if they hadn’t read an earlier book in the series—of course, I strongly recommend readers to read the books in order, to get full background and story details. 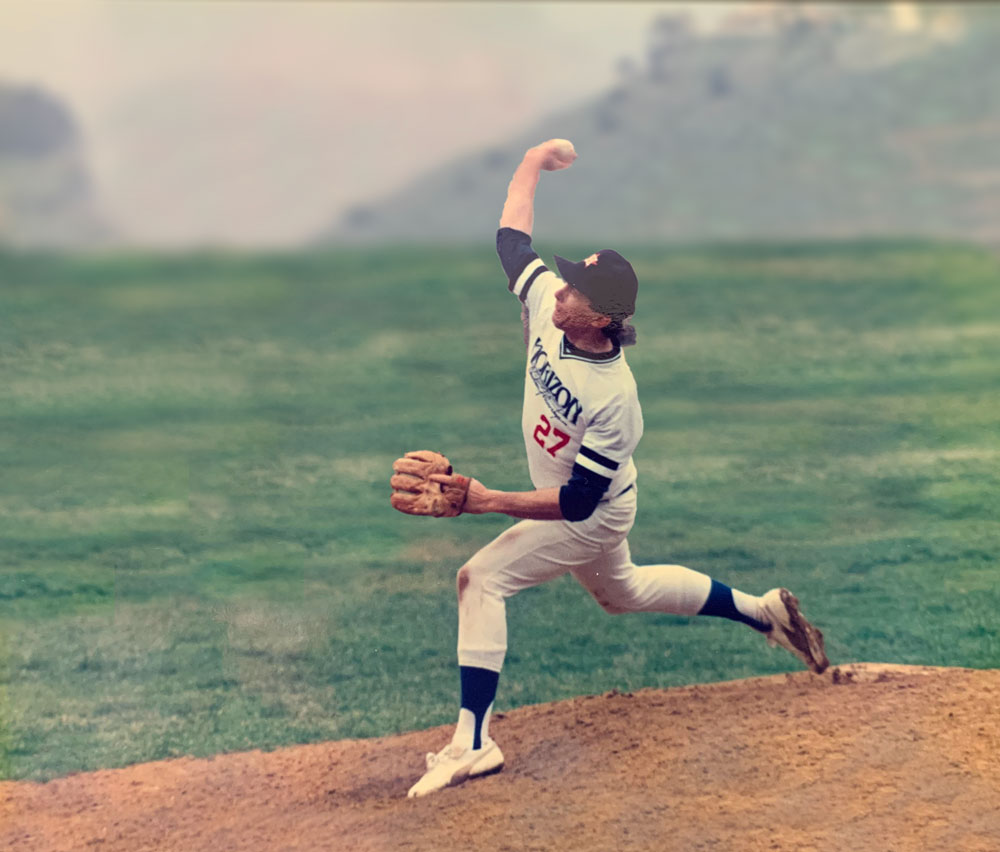 When you did the final read-through for Chasing Ghosts of Legends Past: Baseball Immortal, what past was your favorite and why?

That is an easy question for me.  I have always been mesmerized by Joe DiMaggio’s 56-game hitting streak in 1941.  No one has ever come closer than within 11 or 12 games of Joltin’ Joe’s hallowed mark. In Book 2, readers will experience the excitement and thrills that would occur today if a batter made a serious run at DiMaggio’s streak.  The press coverage would be around-the-clock; news programs and even t.v. hit shows, would be interrupted to bring live coverage of player’s next at bat, so that the whole nation could experience it.  This actually occurred in 1941, with a whole world transfixed by DiMaggio’s incredible feat—it was the talk of the nation, people listening on the radio, people asking perfect strangers if DiMaggio had managed another base hit.  In modern days, it would be thrilling to see what impact an assault on the most fabled record in all of sports, could have.  Book 2 answers that question.

This series has really resonated with readers and reviews.  What do you think catches not only their imagination but their hearts as well?

First and foremost, baseball truly is America’s favorite pastime; it is a timeless game, which plays equally well in the 21st century, just as it did in the 19th and 20th centuries. I am stunned by the number of people I meet who are big baseball fans.  In a recent trip to Europe, I encountered quite a number of Americans—everyone of them expressed strong enthusiasm for reading Baseball Immortal.  Baseball novels are quite rare, and even more rare, is a baseball novel that presents non-stop action and excitement on the field of play. My goal in writing Baseball Immortal was to develop a story that I would dearly love to read myself, as a lifelong baseball fan. With a protagonist who is convinced that he is the legendary Ty Cobb, there is no shortage of thrills, with an abundance of scenes on the field never before depicted or imagined in any baseball novel.

No doubt fans are looking for the next book after finishing Chasing Ghosts of Legends Past: Baseball Immortal.  Can you tell us a little bit about your third book?

The third and final installment of the Baseball Immortal series is sub-titled: A Season Never to be Forgotten.  In a nutshell, that title sums it up.  Ty Cobb’s entry to the modern game (or someone who believes himself to be the legendary star) spins baseball on its ear, as Cobb plays with such reckless abandon and skill that the game undergoes a startling metamorphosis. Cobb repeatedly exploits fielding shifts while batting. Cobb terrorizes opposing infields on the basepaths. Cobb always seems to do the unexpected (i.e., sprinting to second base from home on a base-on-balls, hoping to trigger a throw from the catcher, while a runner on third breaks for the plate).  Cobb’s supreme intellect for the game enables him to get inside the minds of other players, often causing them to make critical mistakes.  What ensues is a baseball season on steroids. As the season draws to a close and the playoffs begin, the reader will not believe the thrills and excitement that make up most of Book 3, just as the mlb.com promotional banner for Baseball Immortal read, when Book 1 was serialized during COVID, “Get ready for the ride of your life!”  The best is yet to come!

If you want to know more about Roland Colton and the ‘Baseball Immortal Series’ head over to  Amazon.