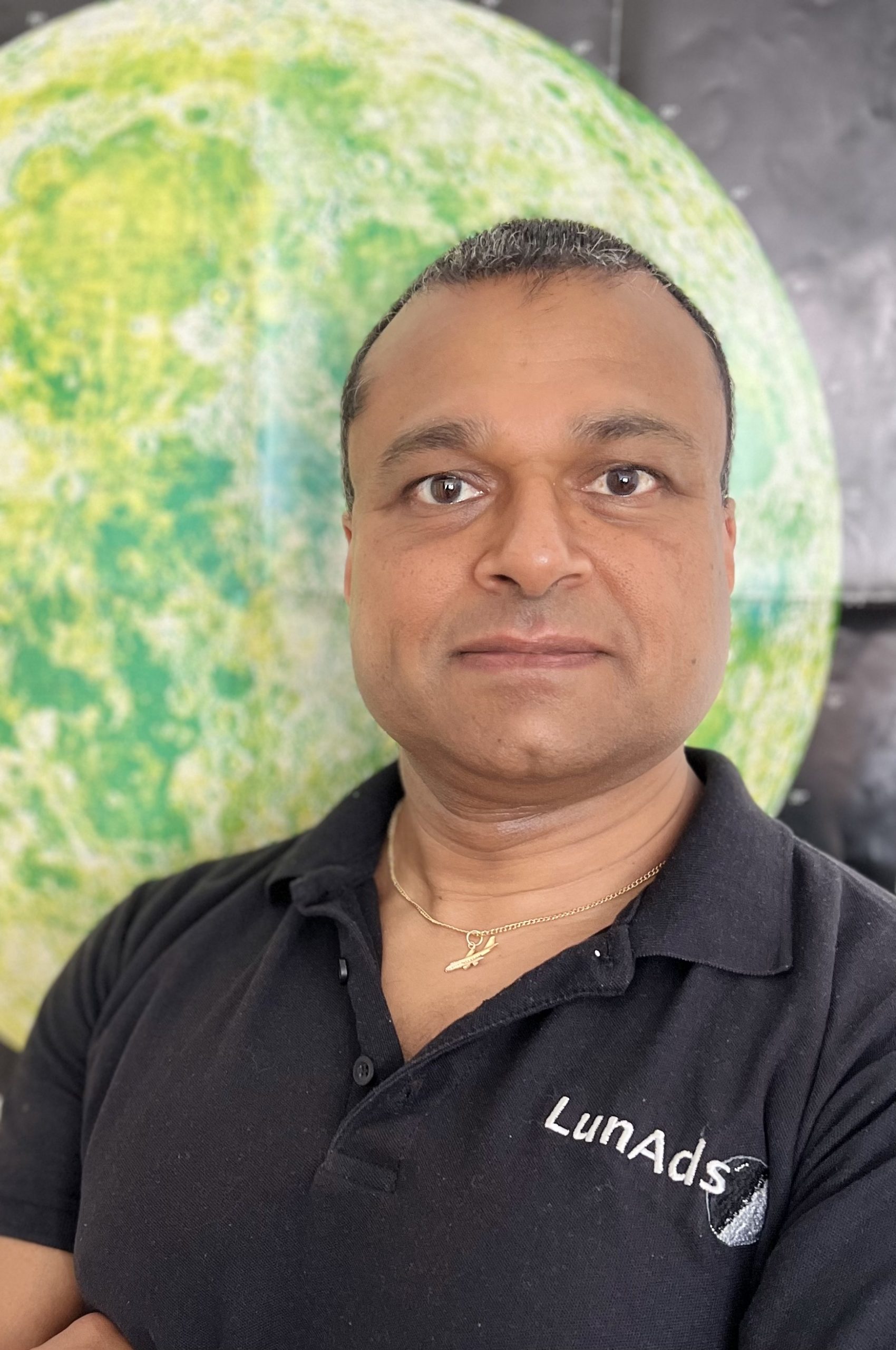 In these fast changing and unclear times, space colonization may be a possibility, but space commercialization is a certainty. Launch activity occurs almost weekly from various global locations. No longer is spaceflight reserved for governments or national space agencies. Space is being harnessed for a multitude of reasons. LunAds™ has joined this elite group as it aims to become the world’s first perpetual, repeatable and non obtrusive advertising method from space. So can advertising from space ever be a reality? For many, it seems unlikely, especially since the introduction of a ban on the use of obtrusive advertising methods defined as

‘‘advertising in outer space that is capable of being recognized by a human being on the surface of the Earth without the aid of a telescope or other technological device.’’

Although there are a few space advertising solutions, these are limited in their lifespan and reach.

LunAds™ completely rethinks space advertising and delivers a completely acceptable perceptual, repeatable space advertising solution where others have failed. LunAds™ can operate 24X7X365 to bring ads from space to devices on Earth, such a phones, digital boards and TVs. It’s a patented and trademarked image projection, capture and transmission solution based in Lunar orbit utilising unlit portions of the moon. Its launch partner, based in California will design, build, launch, deploy and support LunAds™, using environmentally responsible methods all for a cost up 200 times cheaper than current providers, once appropriate funding is found.

Not limited to advertising, LunAds™ has 15 additional uses in areas such as gaming, education and research.

Anthony was 2 years old when Neil Armstrong and Buzz Aldrin first walked on the moon on 21st July 1969. He still remembers seeing the lunar surface on a black and white TV and someone pointing to the moon outside, at which point he remembers saying “moon”. From that point on, Anthony loved all things related to flight and space.

He has a collection of space memorabilia which includes signed Apollo, Shuttle and John Glenn photos and the original Apollo 11 LIFE, To the Moon and Back publication.

Although spaceflight was out of his reach, he managed the next best thing and self financed his way to becoming a Commercial Pilot. Circumstances dictated he wasn’t able to fly commercially but undeterred, all he did (and does) is linked to aviation.

Anthony took an invention from a novel he wrote and decided it can be a reality – Space Advertising. It has now become LunAds™. Once the patent and trademarks were granted he started on the road to making it a reality.

Anthony has a great wife and two children who support him in his LunAds™ endeavours and they live in the UK.