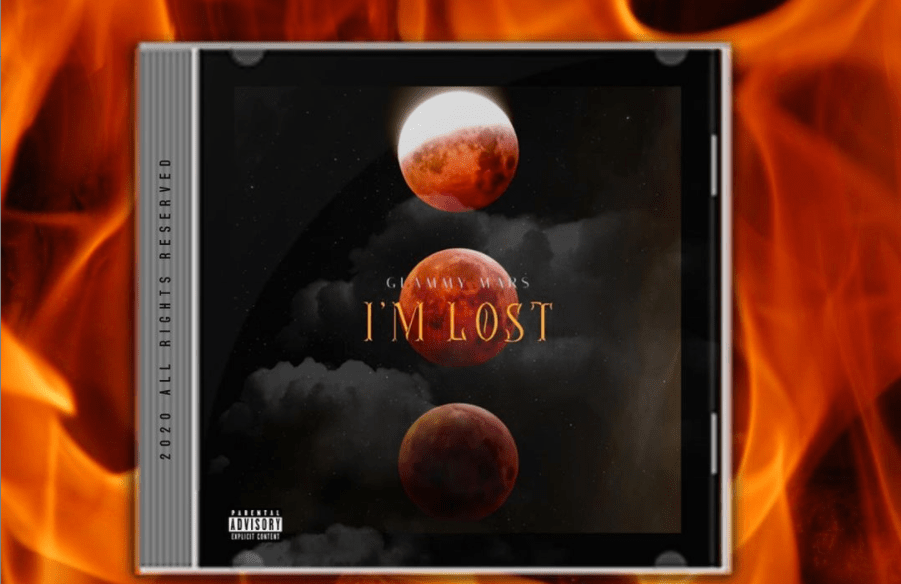 Glammy Mars, a rising artist based in Germany, has become a synonym for excellence and talent. The young musician has given a strong message to other emerging artists with his work. Glammy Mars has come up with two tracks namely, “Freezing Notes” and “I’m Lost” which have got a very good response on major streaming platforms.

Glammy Mars has shown great courage by choosing to dive into the music world in the year 2020. It clearly shows his strong self-belief as he has utilized all his available resources to carve out a path for success for himself.

The German solo artist has followed the footsteps of his music idols and he has taken inspiration from them to sail forward in his musical career. Glammy Mars has announced the release of his new music project titled, ‘Trespass’ which is slated to release on 20th December 2020.

‘Trespass’ is produced by certified Platinum producer CashMoneyAP who has also worked for the artists, Migo, Pop Smoke, Ty Dolla $ign, and Tyga. As per the available information from reputed sources, the upcoming track will contain stylistically slick & highly melodic vocals.

The year 2020 has presented many challenges for new and established artists. Many of them have complained of their inability to work on their new music projects but Glammy Mars is an exception. Clearly, the present track of the artist shows that he has a long way to go in his musical career.

And listeners could expect many new powerful songs from Glammy Mars to enjoy the new wave of modern music with an exuberating touch. Meanwhile, visit the links for his social media profiles and his music.