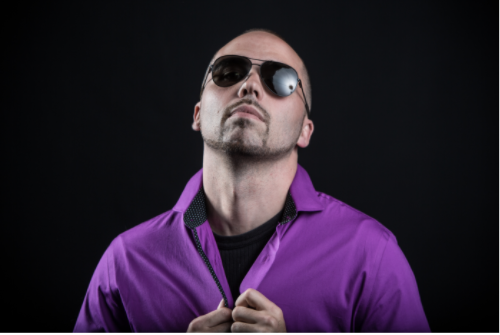 Never before has humanity had the power to be more connected to the world through the means of technology, yet at the same time feel more disconnected, isolated, and lonely than today.  Amidst this global pandemic unlike anyone has ever seen or lived through, strict lockdowns, economic uncertainty, civil unrest, and isolation from loved ones have become the new normal.  Many Californians have been put in very unfortunate situations, whether it be closing down their dream business, having to cope with loved ones passing away from COVID-19 alone, or even something as just trying to figure out how they will put food on the table.

These situations have unfortunately led to millions of people feeling desperate, alone, and unheard; and when millions of people feel unheard, it is a recipe for disaster. It is no secret that California has also fallen victim to some of the harshest restrictions within the nation, especially when it pertains to places of faith and worship. With health professionals calling the strict restrictions essential and necessary for the greater good, critics have countered that by blaming what they call “draconian measures” as being responsible for the recent skyrocketing numbers in suicides and homicides especially within our urban areas.

With many houses of worship not being considered essential, Californians have had no other choice, but to go online and seek out other alternatives to find the connection and the  encouragement that they desperately need to enhance their spiritual lives. With the internet and social media platforms gaining more attention and traffic than ever before, Las Vegas Christian Rapper Radikal Hughes has once again seized the moment by meeting people right where they’re at; using his faith, his music, and his Radikal Nation Movement to bring people into community with one another.

Radikal Hughes, also known as Dan Hughes, is the prolific American Rapper, Songwriter, Social Media Influencer, and Humanitarian. Hughes is famously known for dominating the christian music airwaves for over the past decade with his faith infused music, along with utilizing his social media platforms to help further advance his cause, which is helping others to better “Love God and Love People.”

Recently, Hughes has seen massive spikes in his music being played across streaming platforms, resulting in the rapper’s music to experience a fresh wave of virality, by becoming discovered by a plethora of new fans.  Thanks to the almighty power of the algorithms, this has unequivocally resurrected the popularity of not only Radikal’s career, but also his timeless hit single “Alone Tonight” featuring Sevin and Bizzle. 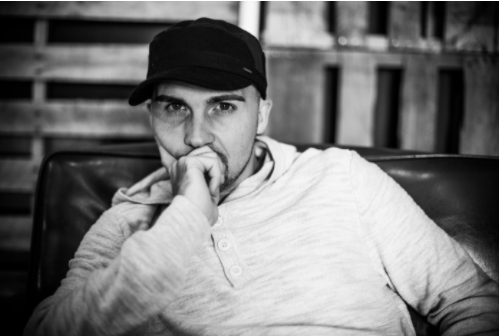 The history of his powerful song “Alone Tonight” is very unique in the fact that Radikal actually released the smash hit well over seven years ago; however, still to this day Radikal’s loyal fans unanimously consider it his most influential track that he ever made. “There probably isn’t a day that goes by, that I don’t receive a direct message, a comment, or an email from someone sharing how this song has greatly impacted someone’s life that they know,  or a testimony about how this song has greatly impacted their own life.  The countless stories that I recieve on a daily basis is truly mind blowing, and I feel that God has breathed on this song in a very special and peculiar way,” Hughes said.

Through the creation of this timeless work, Hughes had the great privilege to collaborate and team up alongside Sevin and Bizzle. “Just being on the same song with legends like Sevin and Bizzle is not only a dream come true, but it’s an incredible honor and I’m so blessed to have had this incredible experience,” Hughes said.

Sevin and Bizzle were both born and raised in the streets of California, and both have powerful testimonies of their own.  Both rappers are not only known for their transparent music and charting albums, but also for their impactful ministries of HogMob Ministries (Sevin) and God Over Money (Bizzle). The iconic Christian Rappers have unequivocally been impacting millions upon millions of lives for over the past decade across our urban streets in America.

Hughes stated that the primary reason that he chose to collaborate with these two specific rappers was due to the life that they live, the music they make, and their unique ability to speak into the lives of others. Hughes said, “People don’t realize the power of words or the power of music, life and death truly lie in the power of the tongue.  No offense or disrespect, but look at rappers like Tupac and Biggie for example, they spoke a lot about death and sure enough death knocked on their door. I don’t want to be that person that speaks for Bizzle or Sevin, but I feel pretty confident in being able to state this, for the three of us, we speak life and choose life.”

Radikal Hughes legendary track “Alone Tonight,” has not only proven to be one of the most prolific Christian hip-hop songs of all time, but with its new reach and now greater influence, the song has expanded into becoming something more universally known, as an anthem of hope for humanity. With our new socially distanced world, songs of purpose like this have brought forth an immense amount of healing and comfort to millions of people who wrestle with chronic feelings of loneliness in life. As our society struggles to grapple with a spirit of loneliness across the world like it’s never seen before, Radikal Hughes continues to fight the good fight, staying consistent in his faith-based message and seeking out new ways where he can continue to make others feel loved, accepted, and of course, never alone.