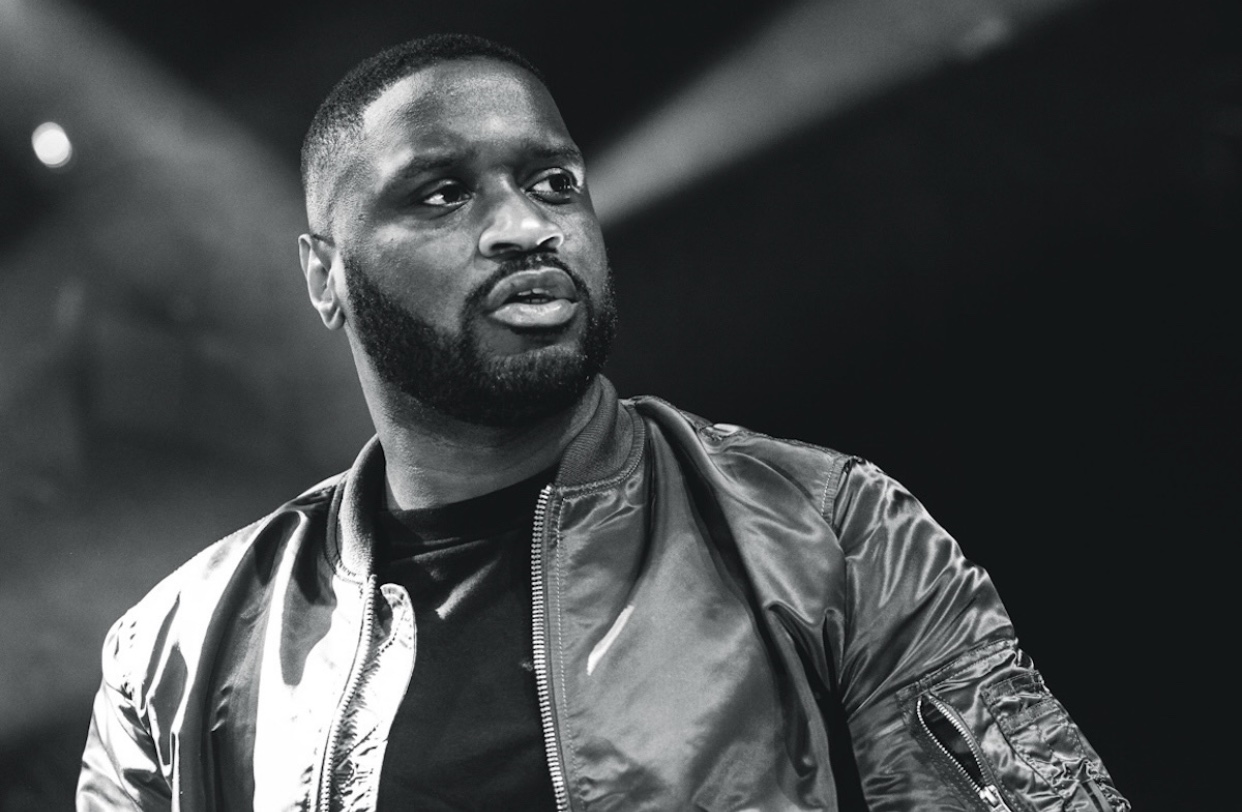 Lethal Bizzle has cemented himself as a mainstay of British popular culture appearing on television, working as an actor, running a clothing brand, cultivating a huge social media presence and of course as a grime artist.

It’s impossible to overstate his impact on the UK’s urban music scene, stretching all the way back to 2000 when he formed More Fire Crew and their debut single ‘Oi’ charted at number 7 in the UK singles chart – a first for urban music.

It’s always difficult for urban acts to bridge mainstream success and popularity while still connecting with your original fans but Lethal Bizzle remains a very relevant voice after 19 years in the underground urban music scene.

Patrick – “When I worked with Lethal Bizzle I really wasn’t sure what to expect. At the time he had generated a huge social media following and generated a lot of exposure for his brand through skits that he released across his social media pages but I had no idea what his ambitions were as a recording artist at that moment.

He was incredibly prepared, obviously having put in the time to rehearse, and entered the session with a fantastic attitude. Lethal’s ability to keep an open mind when recording and take on feedback and implement it into his performance made him a pleasure to work with.

I think the fact that we were recording a song outside of his usual genre and he never once faltered or shirked the challenge shows what a truly fantastic professional he really is.

The Rapper Daniel Duminy wants to Perform LIVE for his Audience