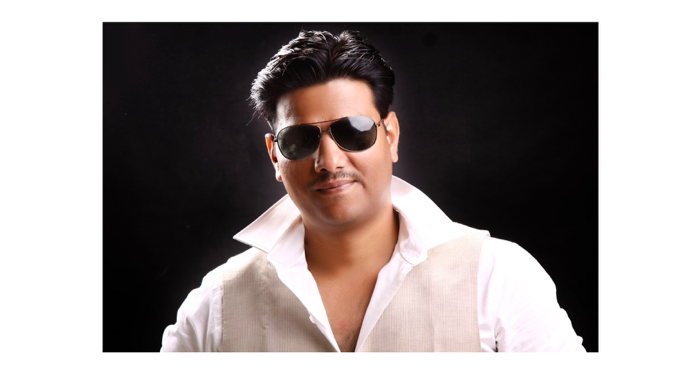 Mukesh Asopa is an award-winning director, actor, and producer as well as a member of the Directors Guild of Canada and an alumnus of the prestigious Barry John Acting Studio.  Asopa is known for his own unique style of film, not abiding by any of the typical genres, but by incorporating different elements of thriller, drama, horror, and romance into his films.  His independent films have been gaining quite the momentum as they are being not only recognized but also praised and awarded in many cinematic categories.  Having won 72 awards so far, some of Asopa’s most highly regarded and awarded films include Zombie Beach, Chambers Gate, Aisha and Rahul, The Taste of Relation, and Depth of Pyaar.  Asopa’s most recent film, Depth of Pyaar, has been one of his most critically hailed films yet with 50 awards and more than 40 other nominations, and it is now streaming on Amazon Prime.  Some of Asopa’s most notable awards include Best Feature Film from the prestigious SoCal Awards in 2020 for Depth of Pyaar, Best Director from the Aurora Awards in 2019 for Depth of Pyaar, the Grand Jury Prize at the California Film Awards in 2010 for The Taste of Relation, and the prestigious Special Marquee Award at American Movie Awards in 2018 for Chambers Gate.  In addition, Asopa won the illustrious Triangle Award for Chambers Gate in 2014 at the Columbia Gorge Film Festival, which is given to an artist who performs three major roles in a feature:  for Asopa, this was actor, director, and producer.

Asopa built his production company, Asopa Films Inc, through sheer determination and strong-willed motivation.  He organized the needed finances, worked with many collaborators, and enthusiastically developed his scripts.  Asopa wears many hats in the production of his films as he maintains many different responsibilities while also tackling challenges that may arise.  He makes such an impact both in front of and behind the camera and can successfully juggle the demands of a film while at the same time prepare and develop stories for his new upcoming films. 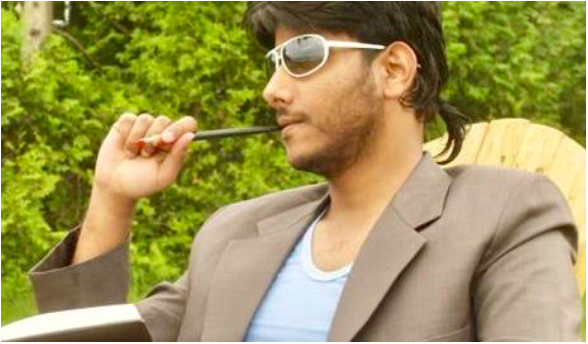 To what does Asopa attribute his unyielding energy and motivation?  Asopa prides himself on living a healthy lifestyle and appreciating the journey of following his passions in life.  He has been a vegetarian since he was a child, does not consume any alcohol, drinks plenty of water, and does not smoke.  He enjoys various tropical fruits and absolutely loves Italian cuisine, and some of his favorite restaurants are in New York, Miami, Toronto, Los Angeles, San Francisco, Zurich, London, and Mumbai.  Asopa also loves to socialize with other film professionals at well-known Italian restaurants and bars in the Beverly Hills area.  Other aspects of Asopa’s social life involve attending parties, film awards ceremonies, and the occasional special invitation.  He also enjoys listening to R&B, Hip-Hop, Reggae, and Classical music.  Asopa also considers the need for a good night’s sleep to be of great importance.  He always makes it a point to get eight hours of sleep a day no matter what, and his assistants make sure to plan accordingly around his sleep schedule.  Asopa also leads an active lifestyle and enjoys running, swimming, playing soccer, and flying kites.  In addition, he enjoys adventure, traveling, and new life experiences.  Asopa has traveled around many parts of the world including an excursion to the Himalayas, which led him to find his favorite place: a religious place called Badrinath.  He also tries to stay away from computers and other gadgets as much as possible as he believes they can be detrimental to one’s eyes and overall health.  Using his time in the most sensible way possible is something Asopa learned from his teachers in school and film school.  His favorite teacher thus far is Barry John, who inspired him to think of a character and a story within every moment of time as it adds to the way he sees the world allowing his real creativity to emerge. Being creative, professional, and passionate in telling his stories drives Asopa to always give 100 percent.

Asopa’s upcoming film, Bloody Romeo, has been submitted to over 20 Oscar Submissions Qualifying film festivals for 2021, and he is hoping to get the premier in the Toronto International Film Festival as the film was also shot in Toronto.  The trailer for Bloody Romeo can be seen on IMDb.  Asopa remains forever passionate about making movies that entertain and engage audiences leaving them with a thought, which lingers even after the movie is finished.  As he has much respect for people, Asopa also tends to base some of his characters on interesting individuals whom he meets throughout his active life.  He loves adding real life connections to each of his story lines, which makes his films accepted and admired globally by professionals at various film festivals.

Big Vonno, A Rapper Creating His Own Lane

Angie Manson: Empowering Others to Overcome Addiction to Live their Dreams and Purpose

Why did your employee onboarding process fail? 5 blunders you are committing!

By pushing for changes, we can avoid automobile tragedies like the one that killed Monique Munoz

Seeing the world through the lens of serial entrepreneur, Jared Sanborn

The Right Mindset for Business Management