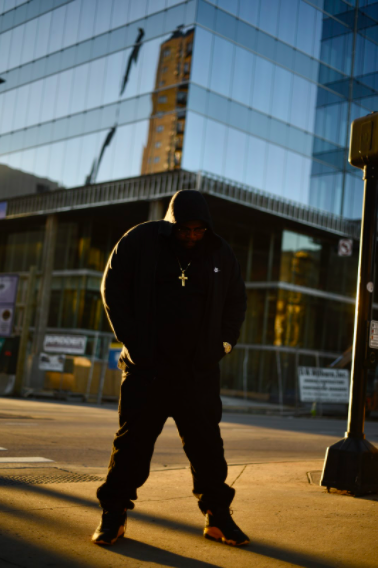 One that’s different in his very own way, is Big Vonnoi. The artist doesn’t only have the full skill set, he does it from and for his hometown in Lexington Kentucky. The artist started rapping after college and was keen to make a career in music. He slowly learned more about music, developed his skills alongside, and took up rapping professionally. Music has been his passion for quite some time and he works with dedication to make a difference through his music and support his music career.

His work caught the attention of many, and in 2016, he landed on an amazing opportunity. He was invited to share stages with The Migos, Jack Harlow, Riff Raff, and Kent Jones. His journey has been quite eventful as he has acquired a position as an emerging actor and music artist who creates his own beats and writes his own lyrics.

Big Vonno has big plans to expand his presence in the music industry. While continuing to build his audience, he had attracted the attention of Dreamchasers and their rising artist Vory. In the past few years, Vonno has gained viral traction for songs like “Kd Flow” and “The One and Only” to name a few. He is indisputably an artist to keep an eye on throughout the remainder of 2021 and beyond.