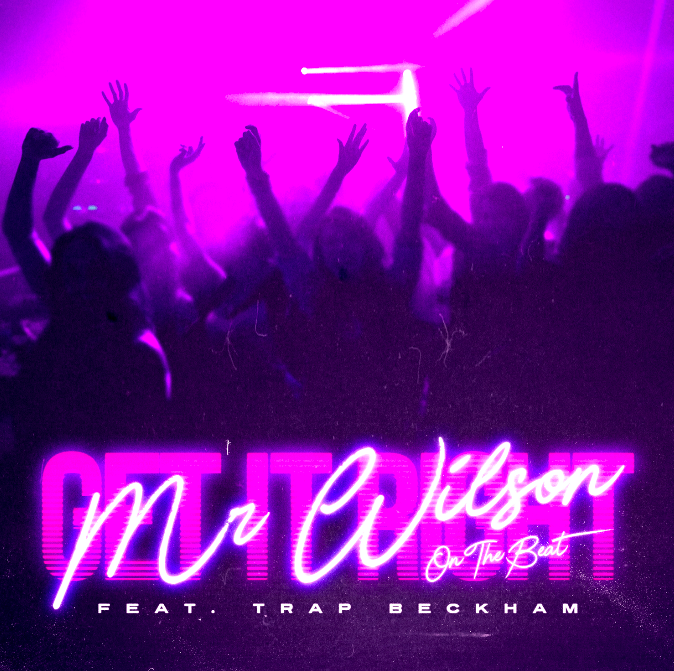 Jeremy Wilson, commonly known as Mr. Wilson On The Beat gets his DJ Khaled on and collaborates on a new single called “Get It Right” with popular Florida artist Trap Beckham (most known for his hit record “Birthday Chick”) and it’s another 1 for the ladies and the club!

Mr. Wilson On The Beat began his career producing and engineering for various Konvict Music artists in 2008. Currently, he is located in Los Angeles and has worked with or under Empire Records, TIG Records, Bigga Rankin, BLOCK ENT & Jerry Wonda.he is also 1/3 of the production group The Wav Godz, whose production has surfaced on YMCMB artists, Fetty Wap, Siya & MTV just to name a few. 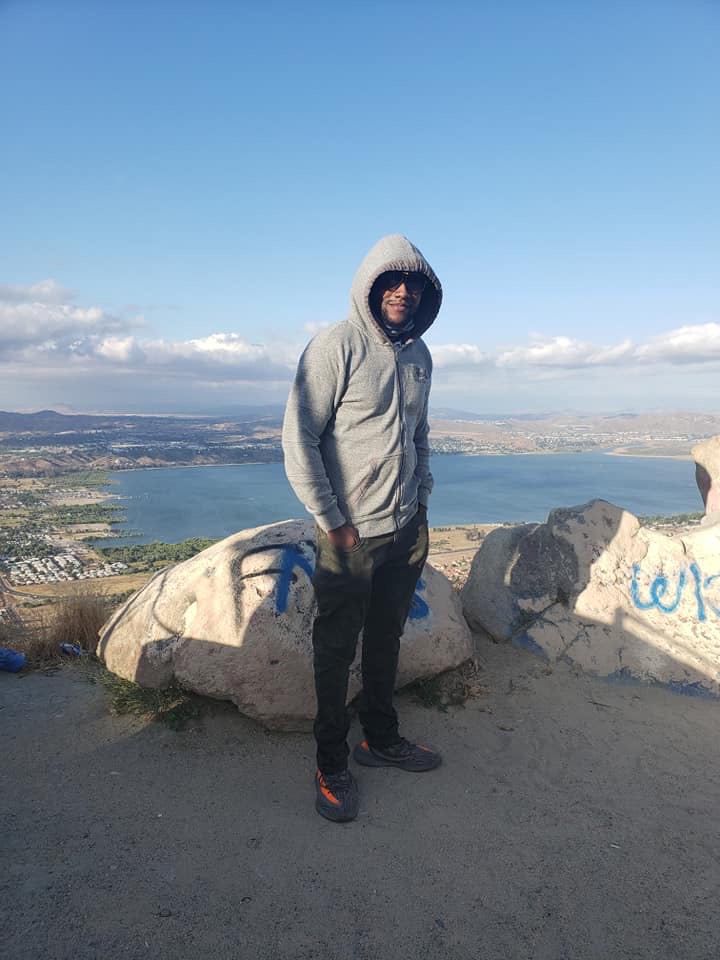