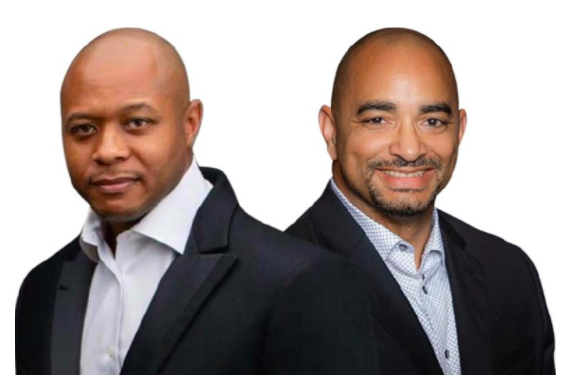 International leadership guru Shawn Fair is ready to raise the platform. But the stage isn’t just being set for him. He’s ready to share it with next-generation leaders and speakers who are going to raise the bar with Shawn’s help.

Shawn Fair has established himself as a motivational speaker for the decade. The trainer and consultant is the CEO and founder of Fair Consulting. The leadership training company has worked with some of the biggest companies in America and all around the world. Shawn, through his master-level presentations and programs, has spoken in front of more than 300,000 people and impacted over 1 million executives, managers, directors, and employees. He’s worked with many companies in various industries ranging from automotive to the agriculture industry. He’s spoken in conferences, workshops, and training all over the United States, Canada, and Europe.

Shawn’s experience spans over a twenty-two year period where he has worked in many different positions, including sales, marketing, and operations. He has gone from entry-level sales to becoming the Vice President of large corporations. Shawn has also worked as a training executive for many organizations.

The speaker’s wide range of experiences in business and life makes him a passionate speaker who can capture people’s full attention and inspire them to take decisive action that will bring better results for themselves and their companies. He has helped many businesses grow through his principles.

Shawn speaks on topics such as leadership, coaching, time mastery, vision, consultative sales, and business development. He has spoken in large conferences and focused masterclasses. He also offers executive coaching in areas including vision and goal setting, sales, and leadership development that are sure to bring lasting results.

The leadership speaker has also recently developed and launched a program called “Taking the Leadership Experience Tour Coaching Program.” The project aims to help other speakers become successful in the field through Shawn’s mentorship and guidance. As part of the program package, Fair Consulting Group will also be mounting a large conference where participants of the program will get the chance to speak before a broad audience. A selected group will also gain a leadership show of their own, which will be created and powered by the Fair Consulting group.

However, entry into the program is not as easy. There’s a rigorous audition process for those who look to be part of Shawn’s master training. But for those who pass the test, the speaker has promised to devote every ounce of him. He is devoted to turning participants into highly successful and sought after speakers.

One of the early participants to get his show is corporate leadership speaker Gene Baker, a certified member of the John Maxwell Team and a leadership assessment partner with the Management Research Group. Gene provides leadership training, executive coaching, and individual and group assessments. With 20 years of experience, he has built a career for himself in the speaking and coaching sphere. The Fair Consulting Group is launching Gene’s new show, “Gene’s Tune Up Time” on July 11. The show will focus on discussions of leadership.

Shawn Fair is determined to create an army of seasoned speakers and trainers who will help more and more people achieve more. To learn more about Shawn and his company, Fair Group, you can visit the company’s website.

Young fashion designer Hetal Desai says, I am looking forward to experimenting more with my designs