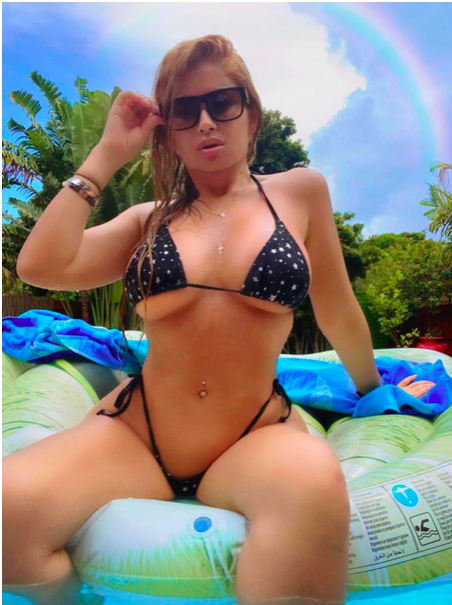 How the Penthouse model’s routine cosmetic surgery trip turned into three months of being stranded without any sight of a return.

Penthouse model and Instagram influencer Lisa Daniels (@lisadaniels) has enjoyed a crazy career that has included magazine cover shoots, awards, and providing the inspiration for a one-off character in South Park. As such, the Colombian is accustomed to a life of extraordinary experiences. But even by her standards, the details of a recent trip back to her homeland wouldn’t look out of place in a script straight out of Hollywood.

What should have been a routine three-week trip to Cali, Colombia for cosmetic surgery soon descended into a three-month nightmare of trying frantically to get back home, as revealed by Digiherald.

For Daniels, her business partner Dillinger, and many other models heading out to Colombia’s unofficial capital of surgical procedures at the beginning of March, the journey to Cali was nothing out of the ordinary. While the coronavirus pandemic had started, cases in the South American country were under 100, showing no indication of the madness that was about to follow.

The actress underwent a number of routine procedures, including a Brazilian Bum Lift (BBL) and liposuction on her chin, back, arms, and stomach, all of which were completed as expected. At the start of her standard recovery processes, the pair assumed they would be able to enjoy a relaxed fortnight before heading back to the U.S. Within 24 hours their plans were turned upside down. 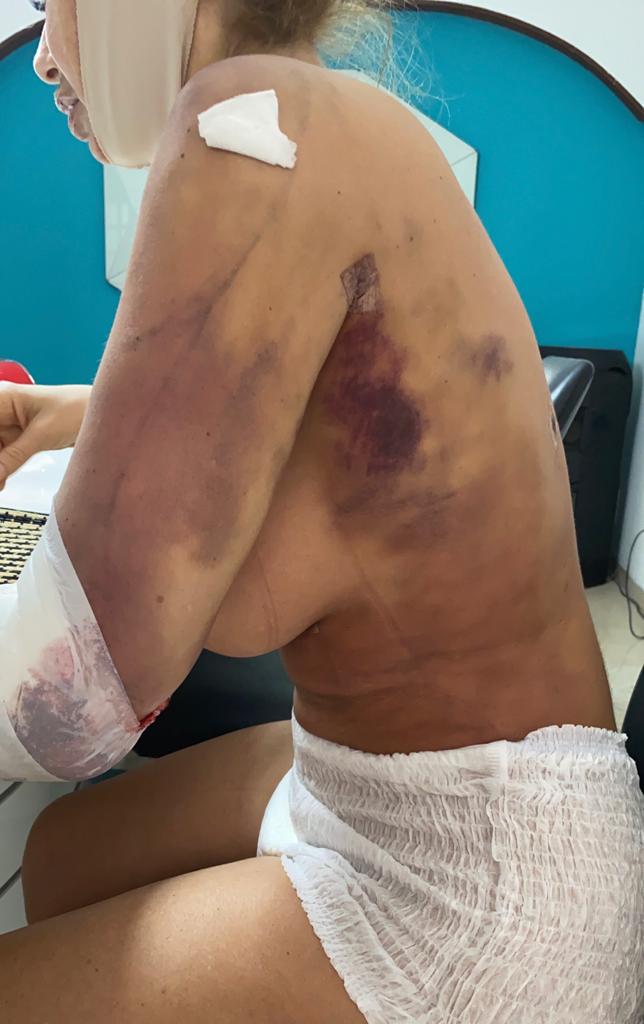 On March 13, President Ivan Duque announced that the country would impose travel restrictions commencing just three days later. While other models saw that as a cue to leave, risking their health to fly back with bleeding and other surgical side effects, the Penthouse model and her business partner opted to stay on the assumption that the quarantine would be a short-term measure.

Nevertheless, the lockdown rules meant the pair were forced out of the recovery house. Fortunately, they were able to find accommodation through an Airbnb. Still, with no guarantees on how long they’d need to stay or how they’d get back – along with the fact Daniels was still recovering from her successful cosmetic surgery – the pair were left frantically analyzing their options.

As well as facing no clear indication on when they could return to U.S. soil, the pair were faced with living in a country on lockdown. Even daily tasks like getting food and drink became challenges for the pair, while the frustration of seeing weeks pass without commercial flights was aggravated further by the fact that humanitarian planes were limited to one per city. With thousands of American citizens also clambering for those golden tickets, the chances of a quick return became increasingly bleak.

Three months passed before the pair (who documented the ordeal on Daniel’s YouTube channel) were finally able to book a Spirit flight back to the U.S. The pair were finally back on American soil, but not quite back in Los Angeles. In fact, landing in Florida, they couldn’t have been further from home and were faced with domestic travel restrictions to cause yet another dilemma.

Eventually, after almost 100 days, the pair finally got back to L.A. In spite of the challenges and uncertainty throughout the three-month period, Daniels continued to show her consummate professionalism, turning the pair’s temporary Colombian home into a studio location for a series of stunning photoshoots.

Every picture tells a story; Daniels’ latest set depicts a tale that she will never, ever forget.

Impacting the lives of over 10,000 people after finding redemption. Learn why Marc Ryan Effron is dedicating his life to helping others