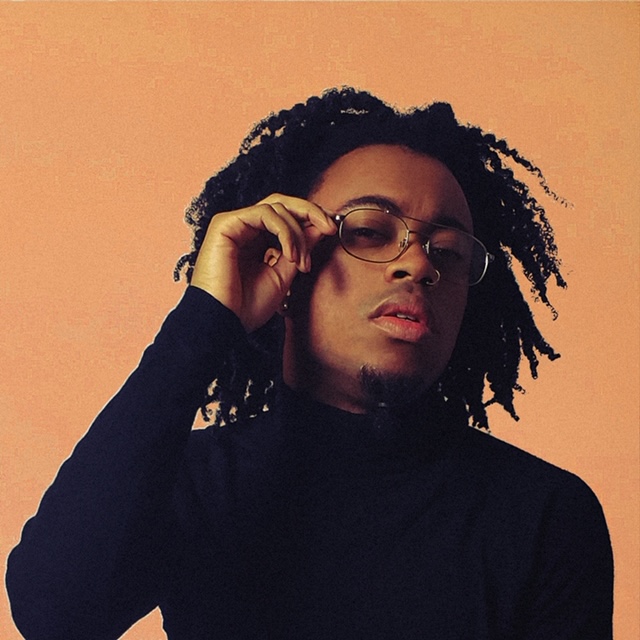 Born and raised in Portland, Oregon Mino Bamboo is looking to make a big splash in the music industry. Combining sounds from Hip hop, R&B, Indie Rock, Psychedelic Rock, and Classical music, Mino aims to break the rules and open up an opportunity to inspire a new way of creating music. A Swiss army knife of talent, Mino has become an established singer, rapper, songwriter, and producer.

Since a young age, Mino Bamboo has had dreamt of a career in music. He had a breakthrough moment one day when he was listening to “Flight of the Navigator” by Childish Gambino. It spoke to him and he realized that it was time to get after it and make something happen for himself. It hasn’t been an easy journey for Mino Bamboo, as he has always been put in a “box” and confined to an image others would give to him. Misunderstood and looking for something bigger than where he was at, he dropped out of school and went off the grid. From that moment on, he has never stopped working to make his dream a reality. He’s spent nearly every day for 3 years straight working, learning, and honing his skills until he believed he could portray his overall vision.

Mino Bamboo has worked meticulously on his craft to make his dream a reality. He’s creating music in an untapped realm and bending the genres to fit the sound he has perfected. Mino Bamboo has a deep and creative mind that few are able to match. To get a look into the thoughts and mindset of Mino, check out his album “PRESENTATION OF A PURPLE MOOD”, and stay tuned to new music on the way.

Dining with the stars, The X Pot is graced by renowned celebrities during its grand launch