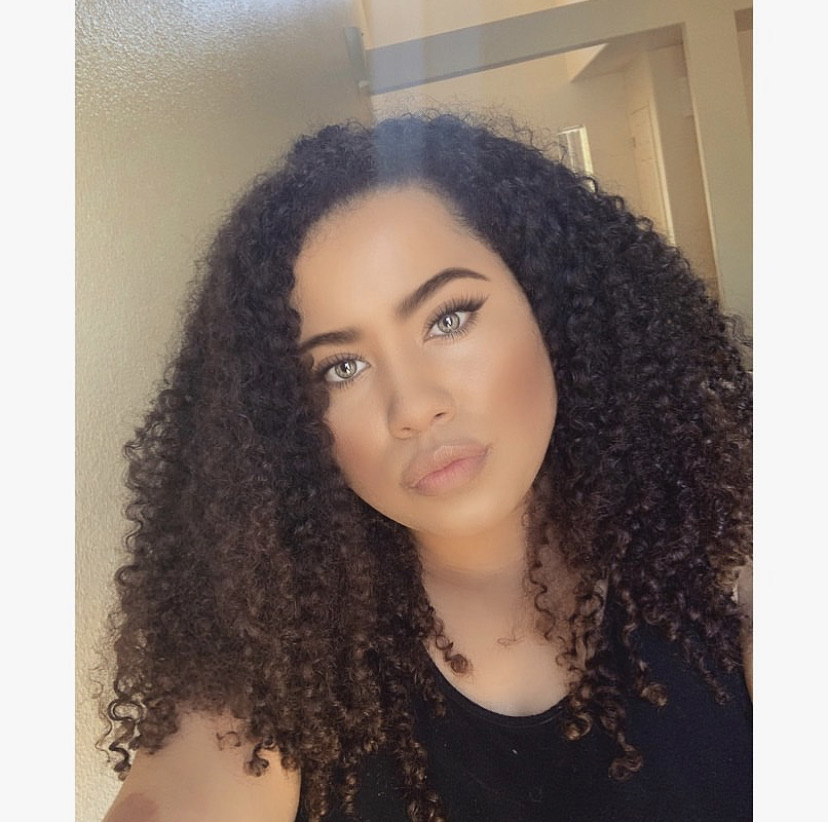 Over the last week, there have been a lot of questions on Facebook involving why Yariebella is suddenly getting a divorce, with her husband whom she has two children with.

Recently she made an Instagram story for her followers to “ask her 5 questions” that she would answer. One being, “are you into women”. She responded by saying yes she was into women. When someone questioned if that meant she’s bi-sexual, she stated that she “doesn’t label it, she’s into women and men.” 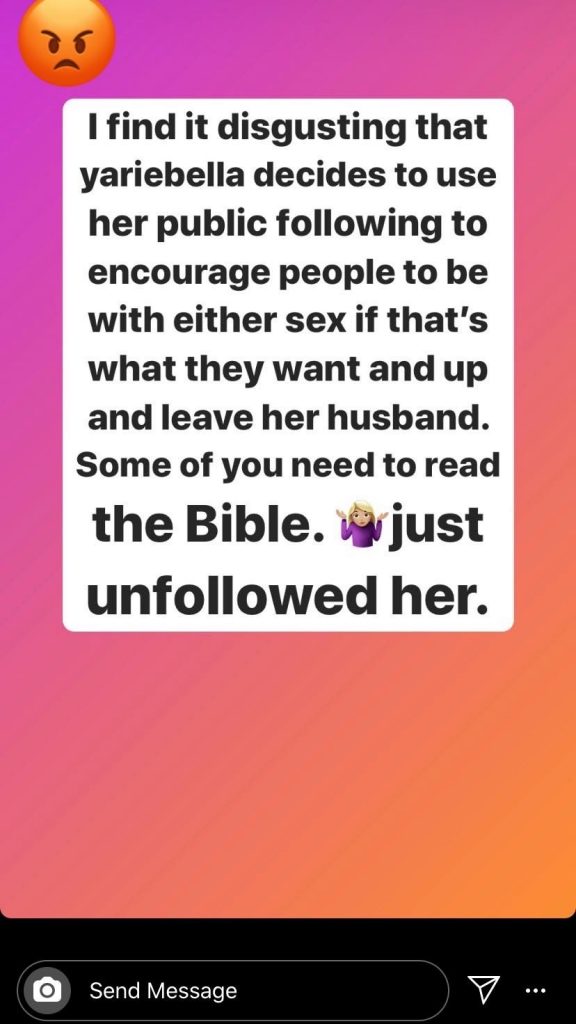 Now questions are coming up if the reason she may be getting a divorce is because she no longer wants to be married to a man. Another military spouse took to Instagram dragging Yariebella and saying it’s a sin for her to be into the same sex and that she should stay with her husband no matter what.

Others are saying it’s due to her husband wanting another woman, due to her caption in one of her photos “I’m f*cking gold.. but you prefer rusted sterling silver..” 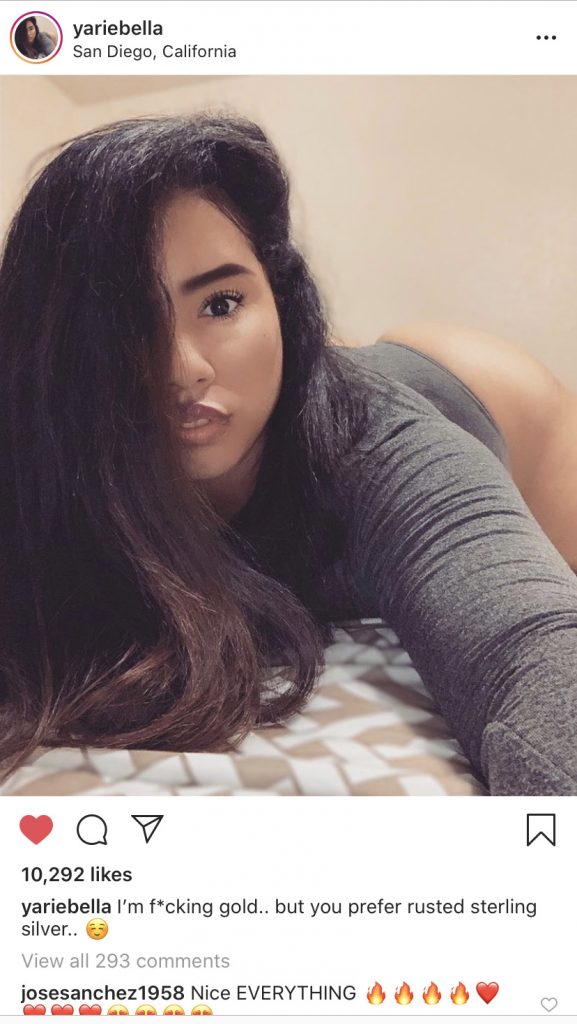 Though it’s also likely this is just a quote, or possibly a general statement to people in her life. As stated on BigTimeDaily, her old posts involving him were never negative. They seemed happy and now all of those posts with him in them are gone. During research that was done, her posts of him may be gone due to something called PERSEC which stands for “personal security”.

PERSEC is recommended for military members and their spouses, which would be understandable due to her public reach on social media. Her old YouTube that had approximately 50,000 subscribers was deleted by her and remade two years later, with 2.5k subscribers, which has absolutely no trace of him like before.

We will continue to try to reach out to Yariebella and see if we can get the full story of what’s going on.