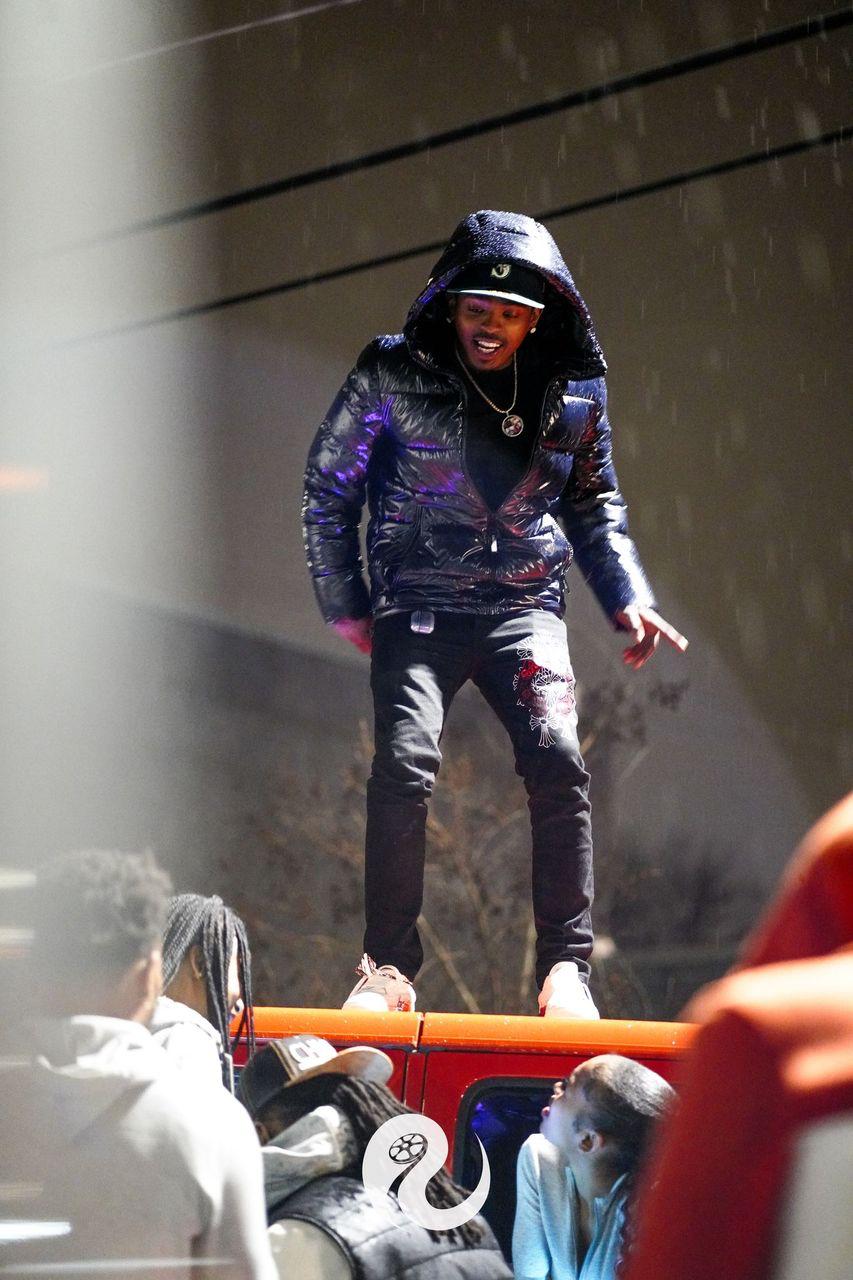 Over the past few years, we have witnessed umpteen number of new talents coming in the music industry. Be it be pop, jazz, RnB, Hip-Hop or Rapp, there has been a huge genre of music for the greater crowd to reach. Today listeners around the world have developed a taste of different music which is much more creative and catchier. Today artists find different ways to attract the listeners, make it more creative, captivating, and tuneful for all. People who then like the tune of it keep humming the songs all days and with the advent of social media and multiple platforms the songs become viral to reach to a bigger chunk of crowd. One such amazing rapper hailing from Chicago has been Swagg Dinero, who songs and music have enabled him to generate a huge fan base for himself and whose popularity have grown in double digits in the past few months.

Swagg Dinero whose real name is John Coleman was born to an African American Father and a Mexican Mother. Born and brought up in Chicago, Swagg faced lot of challenges early in his childhood and after losing his brother Lil Jojo in a gang violence incident in the year 2012, tough roads were ahead for him to pursue his passion and convert it into a big success. His sheer interest has pushed him to climb the ladders of success today, his new genre of songs and music have instantly grabbed attention of millions. Post his brothers demise, Swagg realised that music is one field that he would venture into and make it big with his innovative style of music and composing. His new rap project and videos have hit many social media platforms like YouTube which has enabled him to gather millions of views. A rap song done earlier with his brother Lil Jojo “Have it all” has garnered more than 10 million views on YouTube. 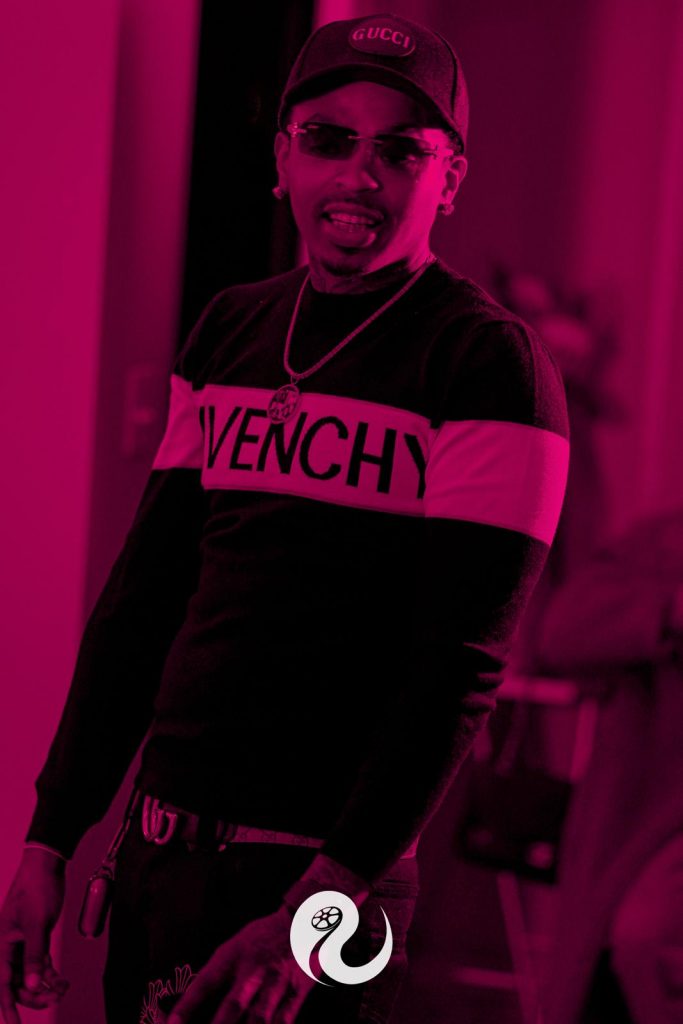 Swagg Dinero, being a firm believer of giving it back to the society and its community, have conducted various forums to help people. Opening new business opportunities and providing jobs to the needy along with carrying out different community events like Turkey Giveaways, Toy Drives, Celebrity Basketball Games, and Back to School Supplies Giveaways during his holidays, he has ensured to provide livelihood to many of them, garnishing and showering him lots of praises and good wishes.

Swagg Dinero has also developed a habit of writing and has now become a published author. He released his first new book titled “Bar None” recently which has further helped him create a huge and a loyal fan base. With dreams of reaching the entertainment industry deeper, Swagg Dinero will soon be making his acting debut in spring of 2022.

We wish Swagg Dinero all the very best for his future and keep inspiring millions of others around the globe.

You Can Watch His Latest release on : https://youtu.be/PneeWQ1DZNw

Big Vonno, A Rapper Creating His Own Lane