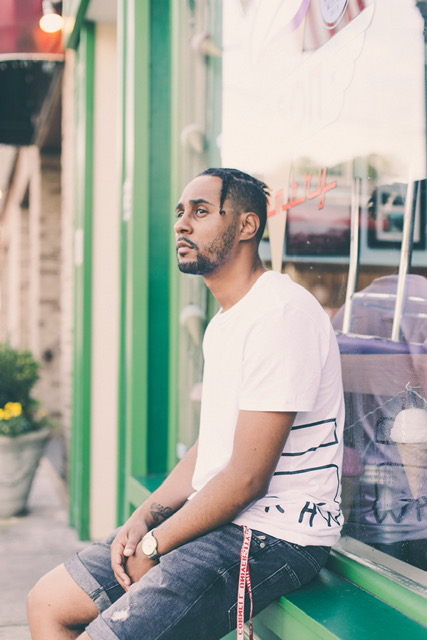 Growing up outside of New York City, Shane Jackson always had a passion for music. Being the youngest of three boys in his family, Shane’s music tastes were greatly influenced by his brothers. Shane said, “I always wanted to be around them and music was always playing. I even memorized the entire NAS album, ‘It Was Written’.” Shane ultimately didn’t start making music professionally until a couple years after college but his love, passion, and dream was always there.

Shane’s parents never really liked the idea of Shane going into an industry with a lot of uncertainty and risk. He was always pushed towards a path with better odds for success, in going to college and getting a degree. Which Shane ended up doing, taking his parents advice and graduated with a degree from Cornell University in 2013. Went on and got a job at Lehman Brothers and soon realized that wasn’t the life he wanted. Shane wanted a life of music. So on top of his 9-5 job he decided to build a recording studio and Tuesday Knight was born.

Shane under the artist name Tuesday Knight released his first professional EP “The Rehearsal” back in 2016. And that was the start to the life Shane always envisioned for himself. Eventually, Shane was recognized and honored with BET Jams artist of the week, reflecting on receiving the award he said, “It was a really cool experience and helped give me confidence that I’m on the right track.” There is no doubt that he is on the right track to making a living and supporting his family through music. Be on the lookout for Tuesday Knight’s new album, set to be released in the coming months.