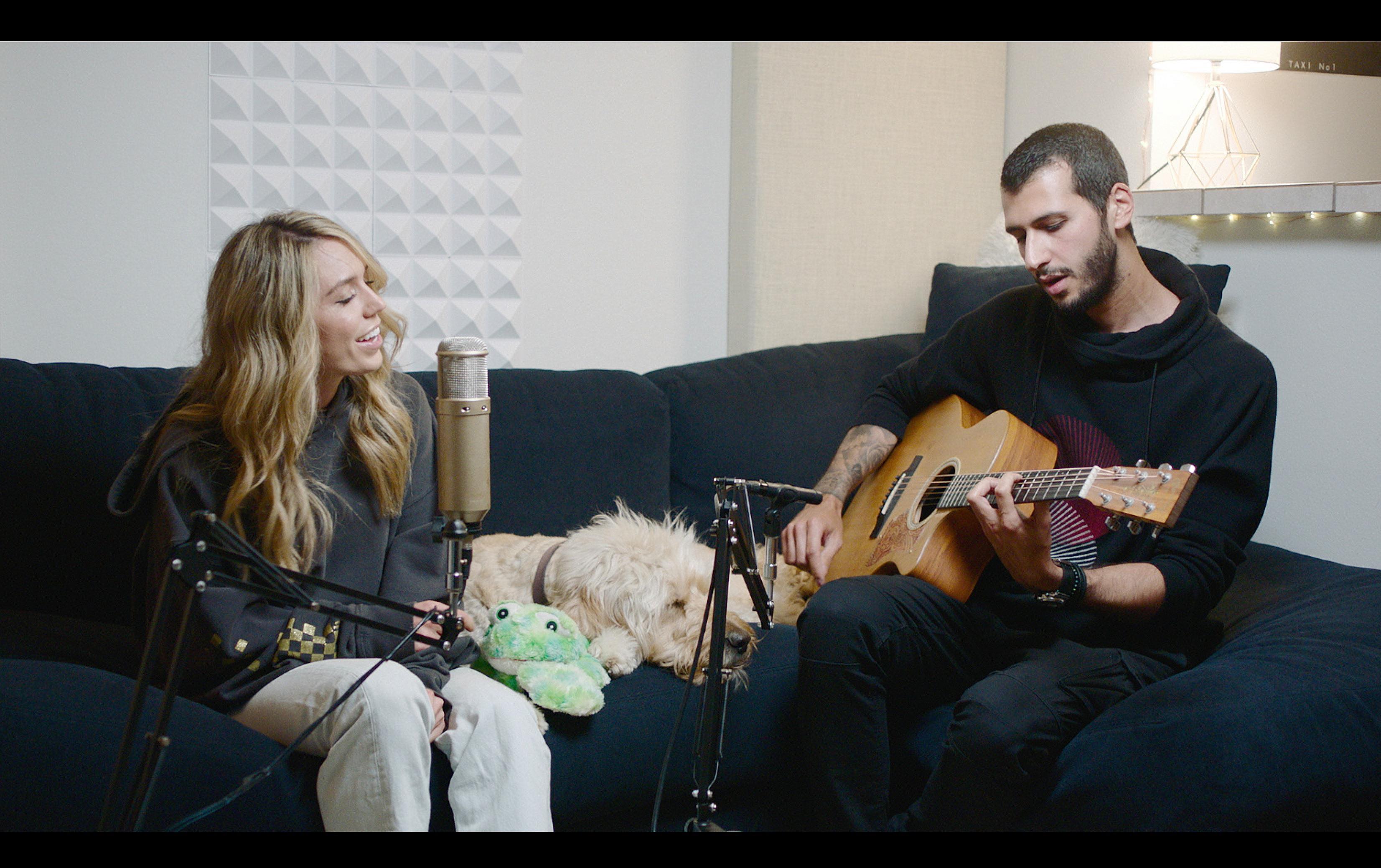 Singer-songwriters Dominique and Redah released a captivating rendition of Jackie DeShannon’s “Put A Little Love In Your Heart”. The song features intimate and emotional vocals along with a very sparse and authentic production that conveys a cozy feeling that many of us would appreciate during a time where most cities are under a “Stay Home” order.

Born and raised in Los Angeles, Dominique is a rising singer-songwriter making her way through the pop music scene. This girl-next door will serenade her way into your hearts with a song for every emotion. Her heartfelt lyrics and enchanting melodies can take you on a nostalgic journey, while her uptempo pop songs make you wanna sing-along and dance around your room. 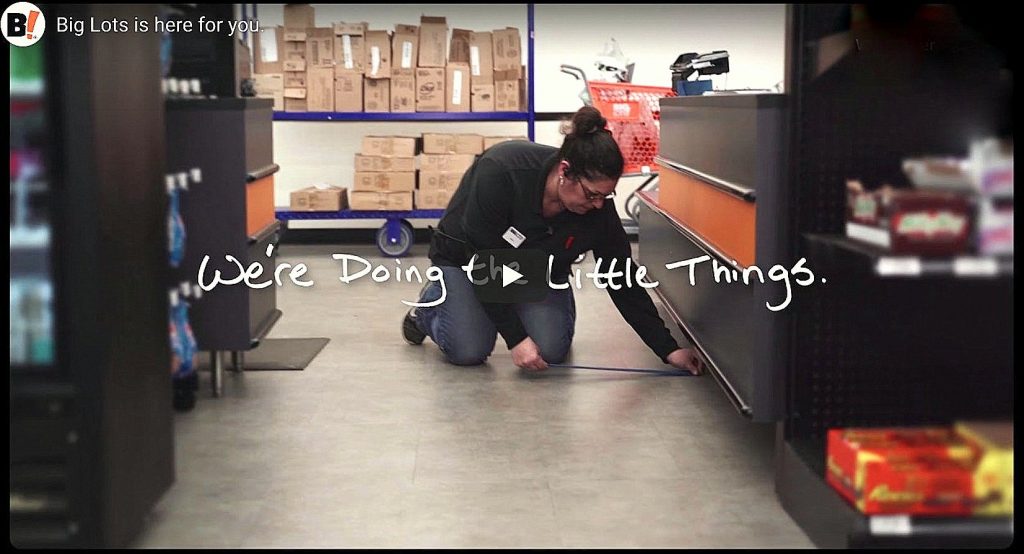 French-Moroccan record producer, composer, songwriter, and artist Redah, is climbing his way to the top after working in Los Angeles for over three years now. His success story has nothing to do with luck as he has moved to the United States, far from his family, to work tirelessly and passionately in music. His talent and determination led him to produce for major projects such as the Golden Globe and Oscar-winning movie “Spider-Man Into The Spider Verse”.

Dominique and Redah met in a songwriting session at WAX LTD studios. They soon became dear friends and consistent collaborators. In the midst of the COVID-19 pandemic, they were discussing a way they could help and spread love and hope during a tragic time. With the guidance of Jim Vellutato (Arrival Music), they released a cover of “Put A Little Love In Your Heart” in March 2020, and were eager to help the healthcare professionals fighting the virus in any way they could. 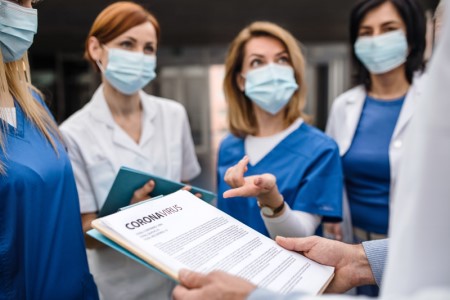 In a beautiful effort to spread hope and awareness through music, the two LA-based artists have been noticed by the giant American retail company Big Lots. Their version of “Put A Little Love In Your Heart” has been picked for the company’s official COVID-19 response video, which already counts over 800 000 YouTube views, less than and week after its release, and which also plays all over national television.

Both artists’ wishes finally came true as they will be able to donate a great amount of the funds generated by the song to support the healthcare workers on the frontlines fighting COVID-19.

Dominique and Redah’s “Put A Little Love In Your Heart”: https://www.youtube.com/watch?v=9FhJQ9LRjNc