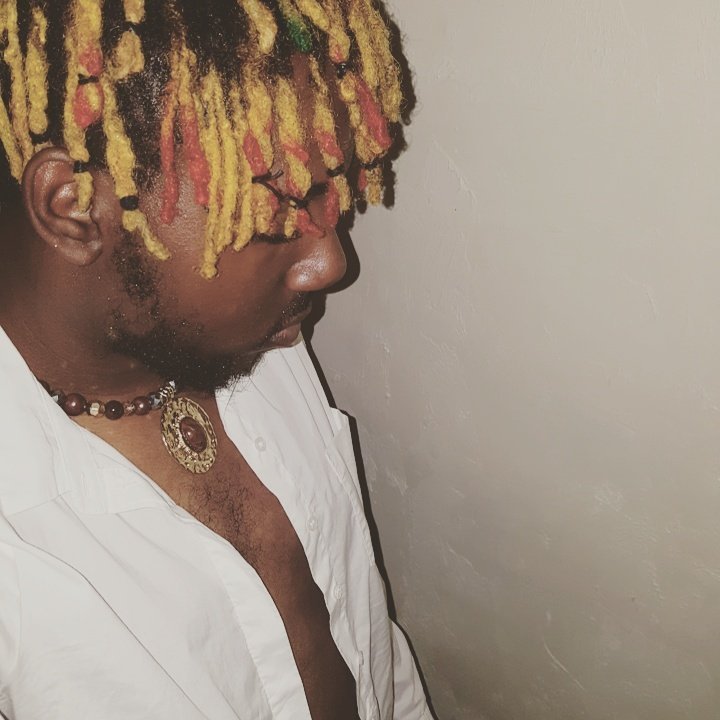 The recent and unfortunate demise of George Floyd has sparked global outrage as people united in solidarity to condemn a vile act of racism. Thousands of people of different ages, genders, races, castes, and creeds raised their voices to seek justice and equality for black people. Several celebrities, public figures, and industry leaders have also joined the case. One of them is celebrated rapper and hip-hop artist Kid Dubaii aka Dread Marley.

Kid Dubaii, aka Dread Marley, usually prefers to steer clear of politics and controversy. However, given the circumstances of George Floyd’s death, he made an exception. He rose in support of protesters, those in the US, and those across the globe. Marley added, “It is time for the US and the world to acknowledge the issue, address it and move past it. We live in the twenty-first century, and it is appalling to come across such heart-wrenching news. I stand firmly with those who protest against this injustice.”

Kid Dubai, aka Dread Marley, is a famous rapper and hip-hop artist, who has a global fan following. His music and talent as an artist have allowed him to build a stellar reputation. Marley has worked with some of the biggest names in the industry including Kid Ink, YG, Bow Wow, Lil Twist, Lil Chuckee (Young Money), Teairra Mari (Love and Hip Hop), DJ Spin, Fatman Scoop, Lola Monroe, Lil Jon, DJ Nyce, and several others. Marley’s latest album “Kap n Krunch” was exceptionally well received, while he has several projects in the pipeline.

Marley is openly supporting George Floyd protestors and also using his influence to garner support for the #blacklivesmatter movement. He firmly believes that strict action should be taken against those guilty. At the same time, the authorities must ensure that such instances do not happen again. Marley idolized Martin Luther King and shared a quote that is pertinent to the current scenario. “I refuse to accept the view that mankind is so tragically bound to the starless midnight of racism and war that the bright daybreak of peace and brotherhood can never become a reality. I believe that unarmed truth and unconditional love will have the final word.” Kid Dubaii, aka Dread Marley, believes that it is time for everyone to speak up and stand for what is right.