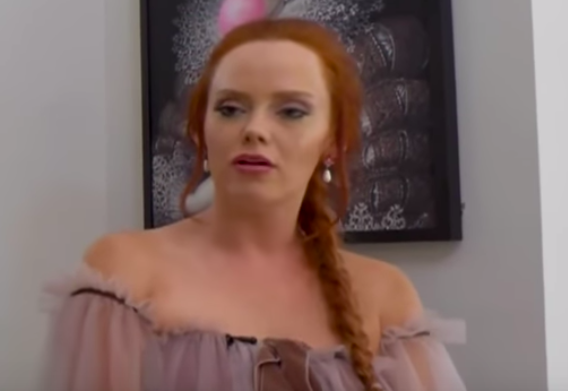 Kathryn’s mother Allison Calhoun Dennis passed away last Wednesday. She passed away at her home in South California. And she succumbed to cancer at 59.

The family was devastated and had a private ceremony. But they asked for donations for the cancer research in her mother’s  honour. They also announced that there will be donations made to the St. Jude Children’s Research Hospital.

Last year her mother moved in with Kathryn for her chemo treatments. But that didn’t last long and affected her health adversely. Recently Kathryn was in news for her custody battle of her daughter with Thomas Ravenel.

Even her mother showed up at court to show her support. Allison always supported her daughter and commended her parenting skills.

She captioned the picture- “Am I about to be in parent drop off line? Wow! that happened quick. I’m still a cool mom right?”

Kathryn Dennis got emotional on her kids’ first day of school, when dropping off her kids. But she stayed strong and said she was trying hard not to cry.

When she posted pictures of her kid’s first day at school she received lot of love. Specially from her co-stars. Naomie Olinda wrote- “Sending you alllllll the love in the world. KD I am so so sorry for your loss.”

Many people stood by her in her time of loss. But life goes on. And Kathryn is back to being super mom. She is really an incredibly talented and gifted young woman.  Her kids are lucky to have her as mom.