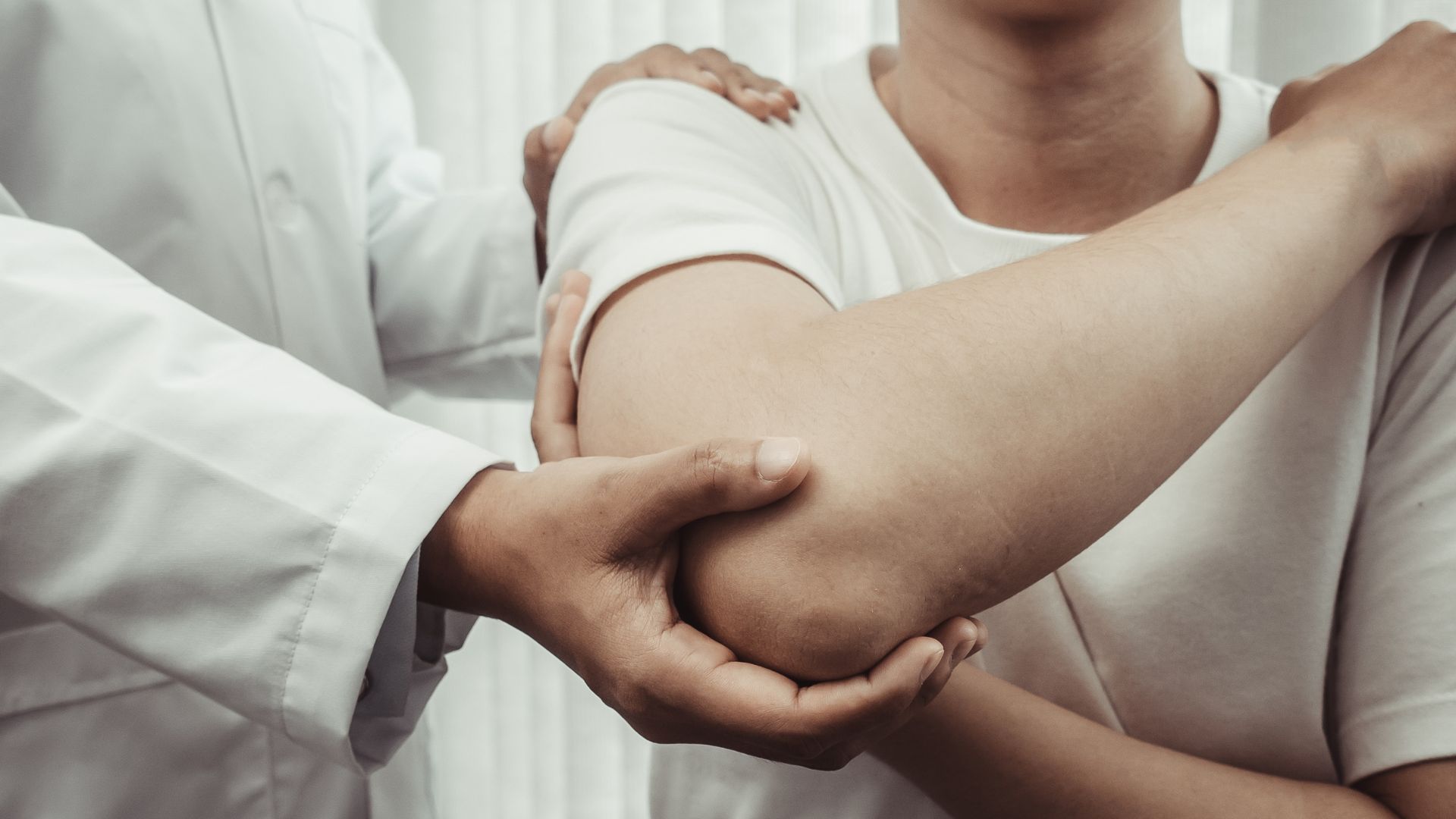 Physical therapy is a field that has come far today. This field has evolved to become an important part of the medical therapies for the recovery of patients from the effects of injuries, sickness, and surgeries through research and development. Physical therapy involves movement and manual methods that have been the core factors of this practice since the beginning. Over time, the manual methods were passed down from one practitioner to the next. Today the field has become a consolidated, reliable, and effective treatment method that is an important part of a patient’s recovery therapy. The physical therapy industry is entirely based on practical implementation; it is strongly based on scientific training in higher education and core research in healthcare systems. And with all modern medical industries, there are always new demands in this particular field as well. In order to meet the requirements for progress, physical therapy researchers continue to fill the gap with their research projects. Clinical skills and theoretical knowledge are essential factors of physical therapy treatment. Education and scientific research are major factors in improving physical therapy practice. A large number of medical researchers worldwide contribute to ensuring better and more effective treatments for the patients. Without proper research, the medical and healthcare industry cannot get advancements and improvements. The human body is based on complex systems; it is difficult to learn how it operates and what needs to be done to treat particular diseases or injuries. In such conditions, physical therapists and researchers appear to be the masters who understand the problems, find causes, and provide effective treatment to improve muscle and overall physical conditions.

But the most critical branch of physical therapy is pediatric physical therapy. Pediatric physical therapy involves the therapist working with the most vulnerable patients, i.e., children from birth to the age of 18. This particular field involves treating these young patients for problems that range from injuries, issues influenced by illness or disease, and pre-existing conditions. The pre-existing conditions include orthopedic disorders and genetic and neurological issues that may stem from prenatal issues. Pediatric physical therapists work with children under their care and their families to assist the patients in attaining their peak potential in terms of functional independence. The therapy includes promoting active participation in all aspects of the patients’ lives, including school, home, and the community. Their work enables the best outcome in terms of reintegrating the patients into general society.

Kathleen “Katie” Hildreth Barnes was born October 11, 1952, in Springfield, Massachusetts. She is an American pediatric physical therapist and a university administrator. Although born in Springfield, Massachusetts, Kathleen H Barnes spent her early years in Monson, Massachusetts, and when she was 10, her family relocated to Old Saybrook, Connecticut, in 1962. Barnes attended Old Saybrook Senior High School, and following that; she earned her A.A. in liberal arts from Endicott College, Beverly, Massachusetts. During her time as a student at the Endicott College, Kathleen H Barnes was involved in student leadership. She went on and earned her B.S. in Physical Therapy from Quinnipiac University, Hamden, Connecticut, where she continued her student engagement and leadership activities in various student clubs and organizations. Upon graduation from Quinnipiac University as a physical therapist, Kathleen H Barnes embarked on an incredible journey in the field of physical therapy. Later in her career, Kathleen H Barnes received her M.S. in Physical Therapy from the University of Indianapolis and her Ph.D. from the Union Institute & University, Cincinnati, Ohio, in Arts and Sciences.

Earlier in her career, she was licensed to practice in Connecticut, Rhode Island, and Providence Plantations. She has been involved with the state chapters of the American Physical Therapy Association since graduation and the neuro-development treatment therapist group. She was very active in the Rehabilitation Engineering and Assistive Technology Society of North America and held several leadership positions within the organization between 1988 and 2004. She was an early pioneer of Assistive Technology for children. Appointed by the Governor of the Commonwealth of Massachusetts, Barnes served as a member and then chair of the Board of Allied Health Professions from 2001 to 2010, following her passion for ethical clinical practice. Her work in regulations and ethics led her to become a member of the Federation of State Boards in Physical Therapy, where she was active from 2002 to 2011 in many positions. The last position that Kathleen H Barnes held as a member of the Federation of State Boards in Physical Therapy was the Chair of the Legislative and Ethics Committee. After having a successful career as a pediatric physical therapist at Meeting Street School, in Providence, Rhode Island, North Shore Consortium in Beverly, Massachusetts, and CAST, now located in Wakefield, Massachusetts, Barnes entered the world of higher education at Endicott College in January 1993, a very diverse career path, including teaching and advising. Kathleen H Barnes spent twenty-eight years at Endicott College, where she began as the Academic Coordinator for Clinical Education for the Physical Therapist Assistant Program. Later she became the Director of the Program, and leadership roles followed that position in the School of Arts and Sciences and The Division of Academic Success. During the last two years of her career at the Endicott College, Kathleen H Barnes was the Senior Vice President, Interim President, and Interim Provost. Kathleen H Barnes was the sixth President of Endicott College.

She is currently licensed to practice in the Commonwealth of Massachusetts and Maine. She is also a current member of the Registry, the Gold Standard for Interim Placements in Higher Education.