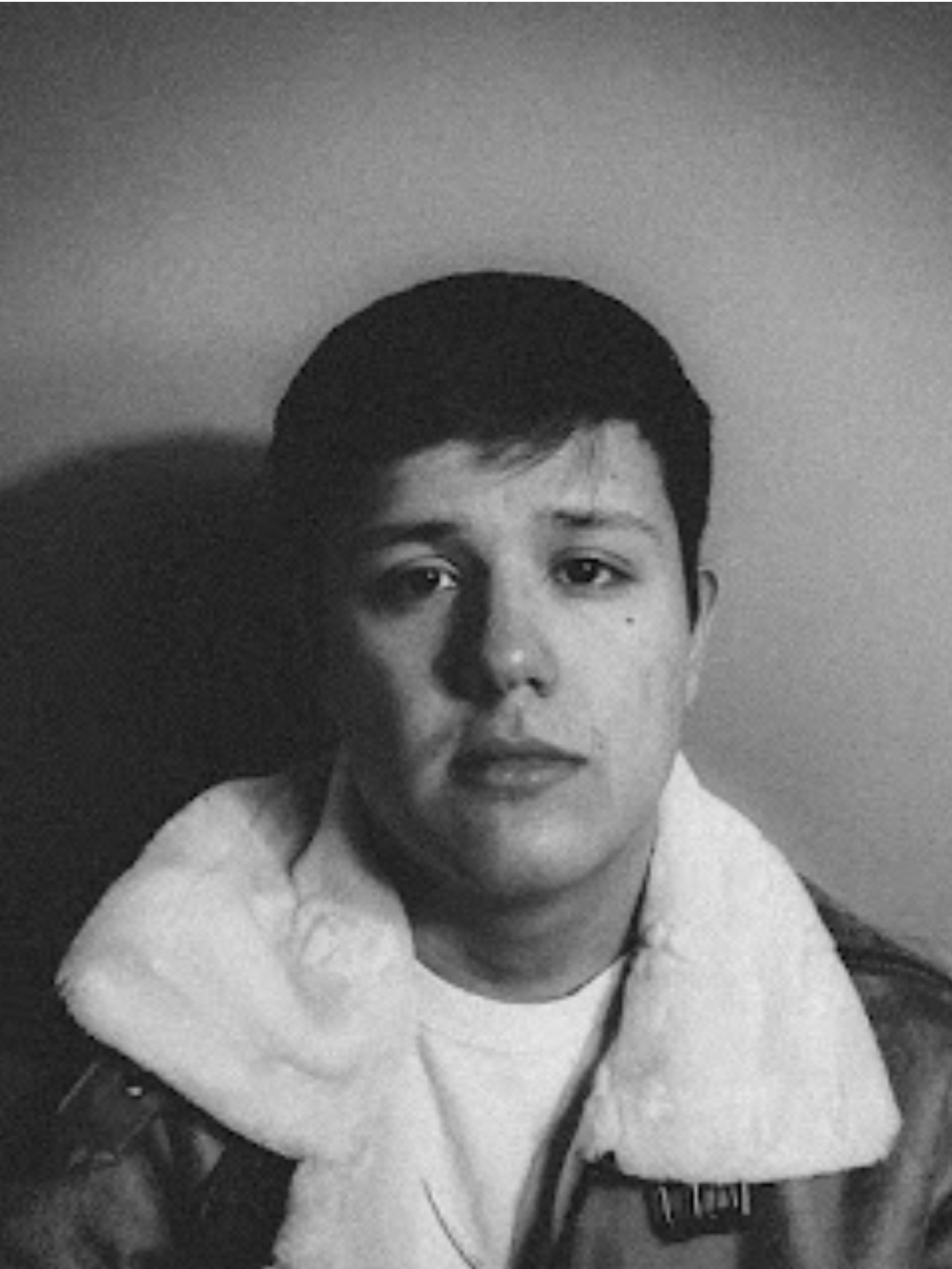 When we think of cradles for creative development, Kansas City doesn’t usually come to mind for most people. The midwestern outpost is known for many things, like jazz and barbecue, both sizzled to perfection, but pop music doesn’t top the charts. Local entrepreneur and young musician, Vincent “vinny.” Espinosa, recently broke into the sonic scenes of Kansas City and is making his mark on a relatively clean slate for young artists in the “Paris of the Plains”.

Espinosa began working seriously with his music only six months ago after dabbling in songwriting for fun throughout high school. Known as “vinny.” across streaming platforms, Espinosa considers himself a natural storyteller and enjoys dissecting complex albeit familiar motifs through music. His approach to conception flys on the wings of intuition, going where the wind blows and feeling out the tender parts of any given subject matter. He generally seeks out a strong instrumental sequence that hits a sweet spot before proceeding to write words that support the vibe. One of Espinosa’s earliest songs currently enjoys over 250K streams, which, naturally, struck the young creative when he watched the numbers climb.

Apart from a rich jazz history, Kansas City is rarely identified by its music scene. However, according to Espinosa, the scene is rapidly changing every day and shows no signs of slowing down. It’s no California, of course, but Kansas City offers a unique backdrop for aspiring artists that is distinctly midwestern by design, inviting a strong sense of community, work ethic, and collaboration that people often miss in saturated markets like New York or Los Angeles. Nestled in the very heart of the North American Plains region, Kansas City is brimming with local talent that ultimately works from the inside out, supporting fellow artists of the homeland before watching them stretch their legs in greener pastures. Espinosa recently played his first show at the VooDoo Lounge inside Harrah’s Casino in Kansas City, opening for Ashten Ray on November 5th, 2022. This kind of exposure would be more difficult to achieve in other cities, theoretically speaking. Because of its communal support and thriving arts enclaves, Kansas City is the ideal incubus for young creatives who need a stage to shine on. 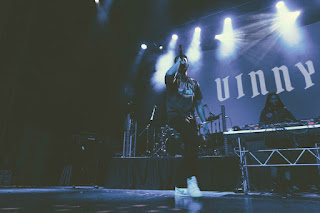 Espinosa is currently working on new singles to release in 2023. Presently, he enjoys his independence, and having just left college with an Associate’s in hand, Espinosa is actively building his rapport to show the rest of the country what Kansas City is all about. His most recent single, “options”, features TikTok star, Luclover, who has generated nearly 15M streams from his own single, “L$d”. “Options” explores Espinosa’s complex relationship with past love, learning to let go under a pop-infused lens. Espinosa is considering new work on a forthcoming EP, but for the time being will predominantly focus on singles and sonic storytelling, the climax of his own story still under the pen.