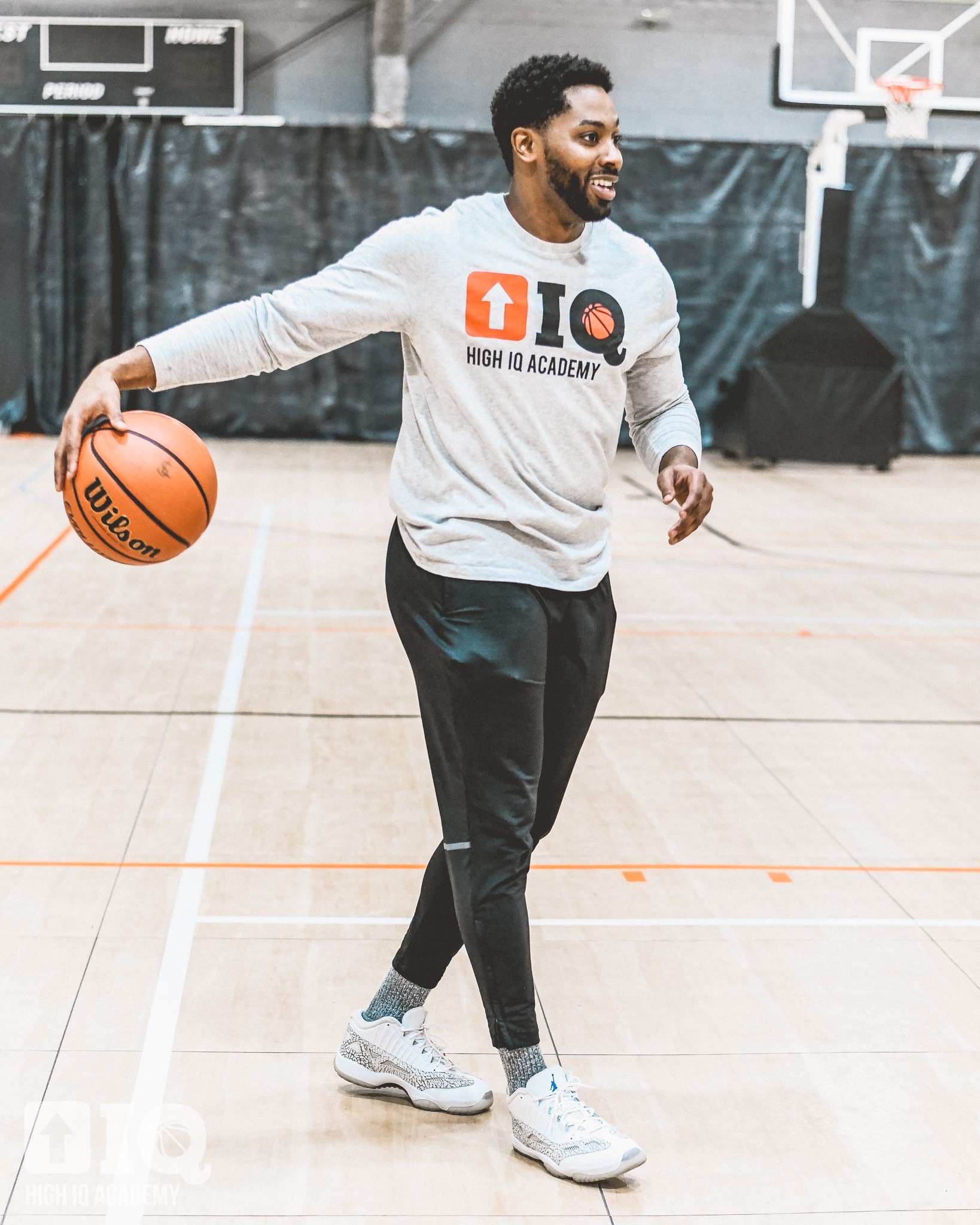 Students of today are expected to juggle multiple responsibilities simultaneously. They are expected to excel at academics, while sports gets often neglected in the process. Those who wish to pursue a game of their choice are often unable to gain access to professional training. Dr. Ju Hearn is a former professional athlete and reputed physical therapist who continues to lend his support to student-athletes. He does all he can to help them train effectively and follow their dreams.

Dr. Ju Hearn firmly believes that students need to be taught to excel as intellectual athletes, both on the field and in the classroom. He has established a non-profit organization called “High IQ Academy,” with the help of long-time friend Justin Brim and coach Cyrus McGinnis, which helps train students at various levels – middle school, high school, and professionally. Dr. Hearn elaborates further, “The idea is to mentor and train student-athletes to become truly successful. Once they learn how to focus inside the classroom, we help train their minds, so that they can achieve peak performance in their respective sports as well.” Dr. Hearn follows the motto – the stronger the mind, the stronger the athlete.

Dr. Hearn’s passion for helping student-athletes stems from his own experience as a professional basketball player. Having faced multiple injuries that cut short his professional career, he decided to assist young and veteran athletes in prolonging their careers. His approach included crafting specific programs, as well as emphasizing on training, recovery, and nutrition. He has worked with several notable athletes such as Evan Turner (Atlanta Hawks), Patrick Beverly (LA Clippers), Glenn Robinson (Golden State Warriors), Kendrick Nunn (Miami Heat), and Keita Bates-Diop (Minnesota Timberwolves) among several others. His fitness and training programs focus on strength, flexibility, and mobility.

During the season, his primary focus is to help student-athletes get through the season as pain-free as possible. During the off-season, athletes are trained to strengthen their bodies with specific, low-intensity exercises. The secret is to challenge the body in unfamiliar ways. Combined with classroom discipline, student-athletes are better equipped to face challenges in life and excel at their chosen sport.

Dr. Ju Hearn is a reputed keynote speaker, having spoken at multiple colleges and campuses across the nation. He enjoys sharing his knowledge and experience both as a medical professional and as an ex-professional athlete. He shares, “I love sharing my story with those around me, especially student-athletes. If they can draw inspiration from my example and choose to follow their dreams, then that is half the battle won.”

From being an athletic trainer – sports performance, physical therapist, massage therapist, and nutritionist, he has studied both eastern and western medicine. His knowledge enables him to assist his athletes with treatment that employs the best of both worlds. When asked what made him choose this field, he smiles and adds, “I’ve lost family members to strokes and heart disease. It is at that moment; I decided to gain a deeper understanding of medicine so that I could save other people from the same fate. I have worked with thousands of people, and this is what I was meant to do.”

Amel Elezovic, a 17-year-old High School Dropout has Achieved a Huge Success as a Software Engineer and Youtuber