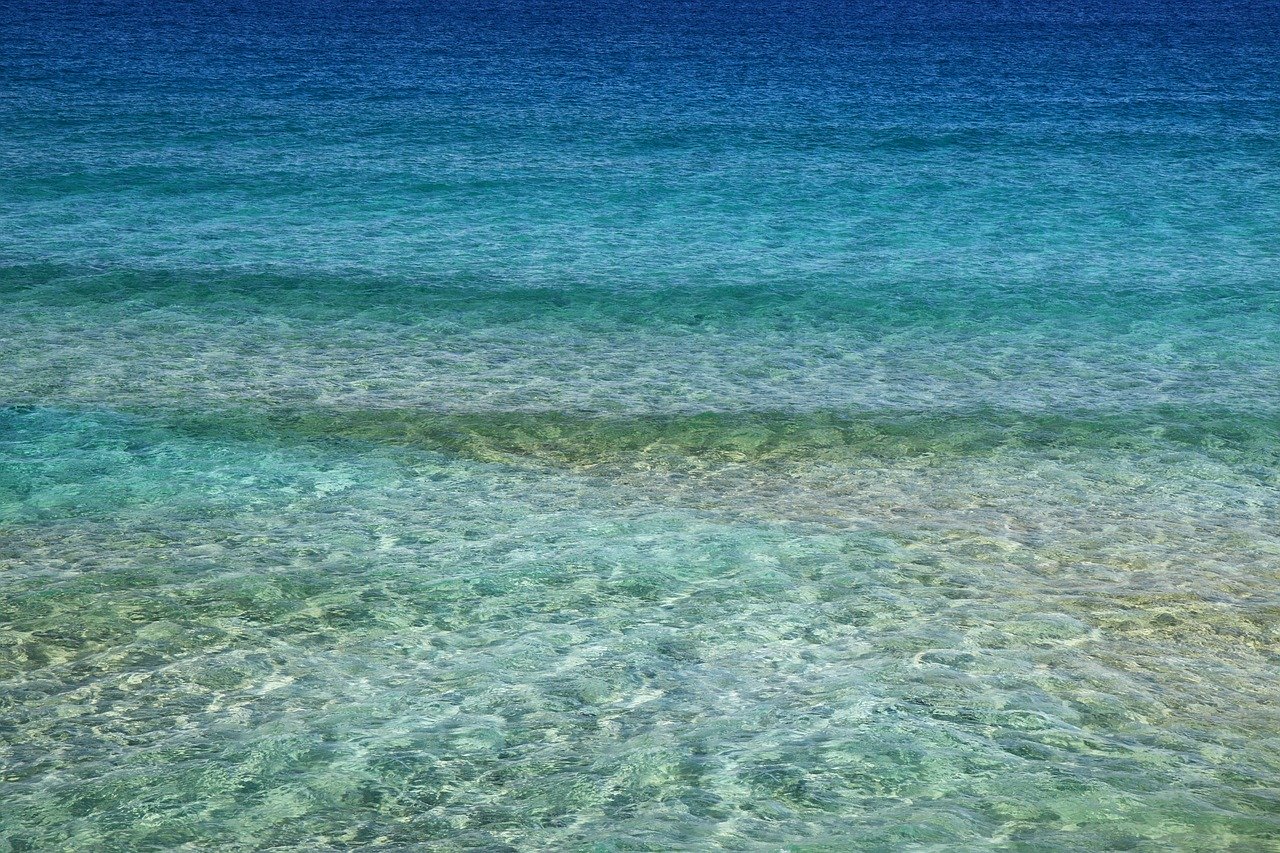 The Marine life depends on oxygen to survive. But in the past fifty years, the amount of oxygen in the oceans has decreased. In 1960s, only 45 ocean sites suffered from lack of oxygen but now 700 ocean sites suffer from the lack of oxygen. It is a huge depletion, and totally unnatural. The decrease in the oxygen levels is threatening the very existence of marine life, especially fishes like tuna, marlin and sharks.

The warmer the water, the lesson oxygen it can hold. The scientists estimate that between 1960 and 2010, the amount of the gas dissolved in the oceans declined by 2%. In global platform the change seems small. So small that it couldn’t harm the marine life. But in some tropical locations the loss can range up to 40%, which is worrying.

There will be change in the type of life found in the oceans. In warmer waters jelly fishes can flourish. Fast-swimming species like tuna, shark can’t make it work in warm waters because these fished need more energy to survive.

Minna Epps from IUCN talked about the depletion of oxygen in ocean water. In the fifty years, the decline of oxygen has quadrupled. And no matter the number of initiatives, the ocean water is going to cool. But curbing greenhouse gas emissions as well as nutrient pollution can bring change in the environment, and replete the oxygen in the oceans.

Seychelles Present an Innovative Way to Deal with Climate Change