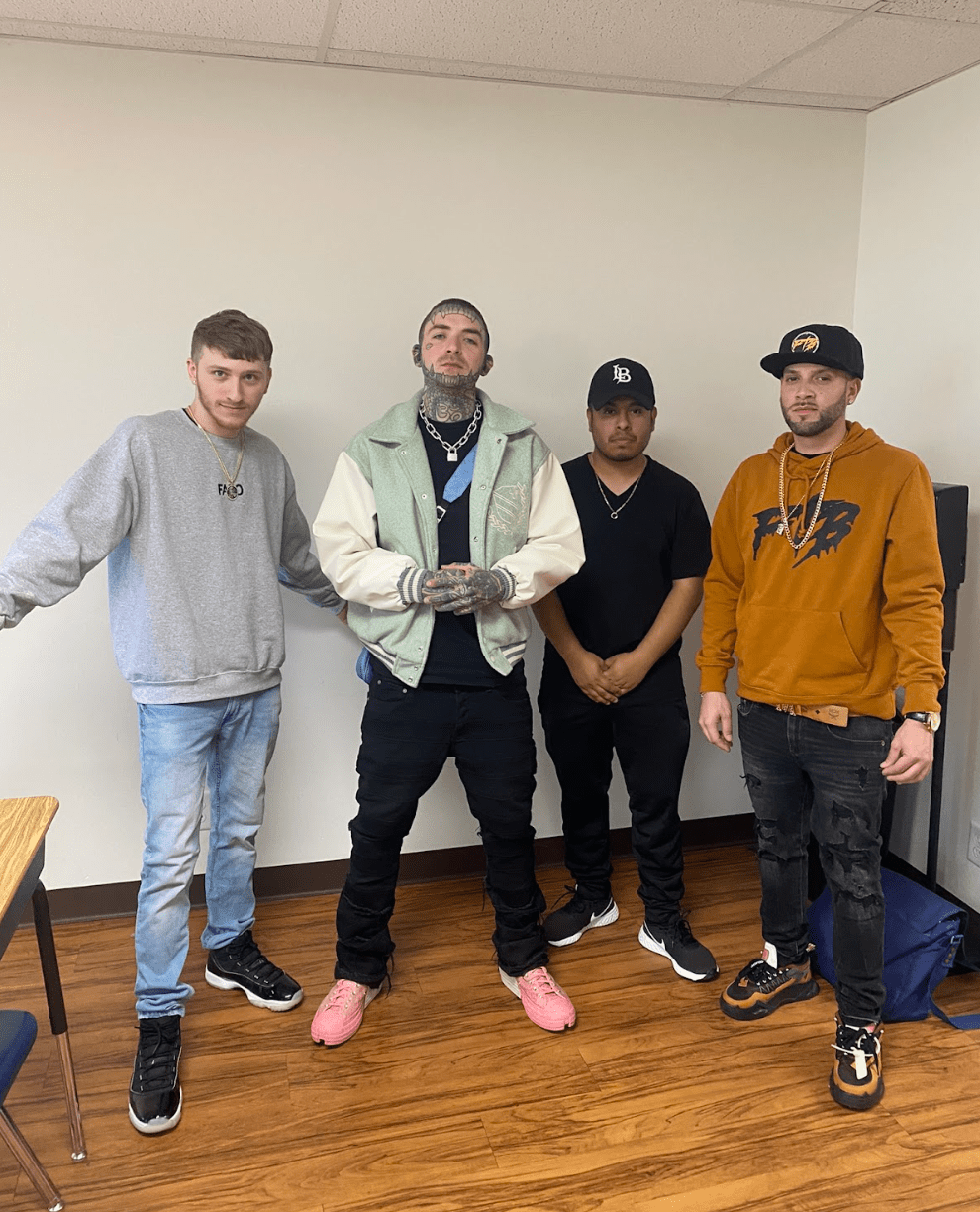 Known for his down-to-earth lyrics, witty bars, and unpredictable beat selection, Jay Fazo is ready to blow. Earlier this month, he made viral waves with the release of his new song and its accompanying visual effort “I Am Just Like You” featuring fellow emcee Caskey.

“I Am Just Like You” is driven by both Jay Fazo and Caskey’s undeniable ability to draw on details of their respective lives, presenting their journey with striking imagery and swagger. The track arrives months removed from his visuals for “Greed” and “Next Man Tryin’,” which subsequently amassed a whopping 60K YouTube views since its release back in December.

Speaking on the new song, Jay Fazo shares, “Caskey brought great energy; it was like filming with one of the homies. Omar, my videographer, (@shotxkid) and I came up with the ideas for the scenes and brought it to life. My favorite part is when the verse starts and I’m walking with the coffee and rapping while serving customers. You gotta check it out!“

Through music, Jay Fazo equally captures loss and grief as he does triumphs and perseverance through virtuous storytelling and mellifluous harmonies. The buzzing artist is forging the undeniable melodies of  New York’s trap music with the striking imagery, swagger, and wit of East Coast hip-hop to help usher in a new era in hip-hop. From songwriting to showcasing his lyrical process and everything in between, Fazo has his sights on taking his career to the moon with his city on his back.