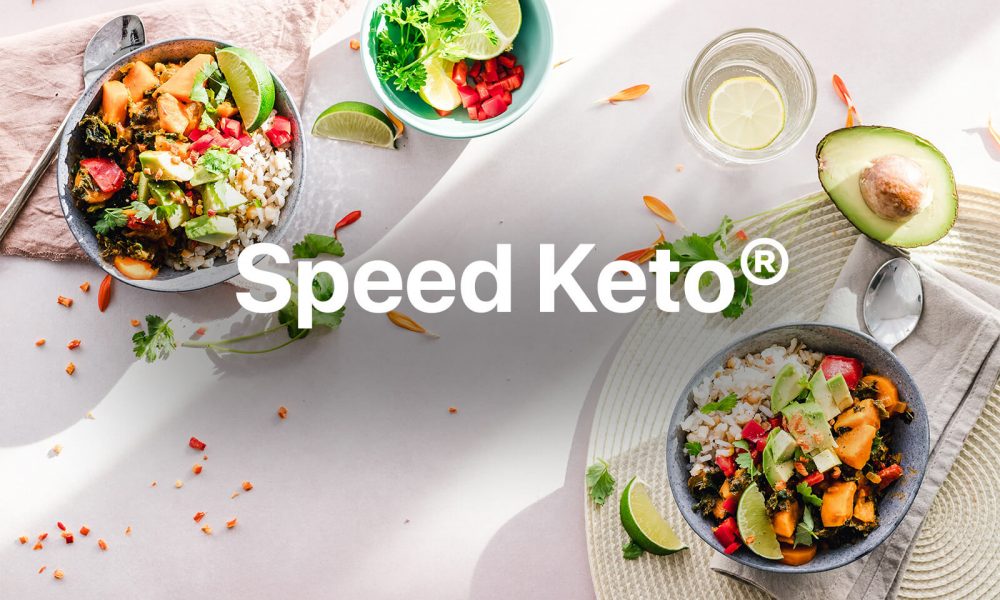 Is the Speed Keto diet program safe to try? What about it is different from regular Keto?

Keto, the regular (non-Speed Keto®) variety has long been associated with a handful of health risks — such as those expected of diets that strictly limit the type of food that you can eat or how many calories you can consume every day.

Of the risks associated with regular Keto, the most common are low blood pressure, nutrient deficiencies, increased risk of heart disease, damage to the kidney stones, and so on. Keto is also generally not recommended for those who have pre-existing conditions that involve the liver, pancreas, thyroid, or gallbladder.

However, as told by Dr. Susanne (from the podcast show Wellness for Life) and Dr. Harlan Kilstein (the author of the Speed Keto® guidebook), Keto is largely unharmful. And, the same goes for Speed Keto®, which borrows the main aspects of the regular Keto diet but enhances it to make it easier to follow for beginners.

Continue reading if you want to learn more about the differences between Keto and Speed Keto®, as well as what you can do to make sure that you’re staying safe while on Keto!

The Differences Between Keto and Speed Keto®

Speed Keto® follows the scientific success of regular Keto by triggering a metabolic process in the body called ketosis. When your body is actively in Ketosis, it begins producing a substance called ketone bodies out of pre-existing fat in your body, which it then uses up as energy.

The major difference between regular keto and Speed Keto® is that Speed Keto was targeted specifically for beginners, or rather, it was simplified to address the most common issues people had with Keto. Which, according to the Speed Keto page, includes the following:

➔    Regular Keto is too COMPLICATED

➔    Regular Keto is too TIME-CONSUMING

➔    Regular Keto is too SLOW

By promising to address all these concerns: taking away the dreaded macros-counting, the tiring calories-counting, and helping you through the dreaded ‘keto plateau’, Speed Keto® promises to be the best way to do Keto.

Of course, these are just claims taken directly from the Speed Keto page itself. So, before you sit down and purchase yourself a copy of Speed Keto®, let’s go over real results — from those who have actually tried the Speed Keto® diet plan.

All of the following statements have been taken directly from the ‘Keto Recipes for Beginners’ page, a Facebook group with over 1.2 million followers that has long since been the home of both Speed Keto® and Completely Keto (the company backing Speed Keto®) users.

First, is a statement from a long-time member called Colleen Sipple, who had this to say about Speed Keto’s effectiveness: “I did not know about Speed Keto until I turned 64. My goal was to be healthier and get rid of the fat. Speed Keto works, and I got rid of bloating, IBS, fatigue, 80 pounds, over 65 inches, and 7 pant sizes!”

Meanwhile, here is a snippet of a post from Donna Greene about how Speed Keto has affected her health: “The reason I (want to) tell everyone about (Speed Keto) is that during my journey, I was diagnosed with a unique form of cancer. At that point, I doubled down with speed keto. My doctors were amazed at how quickly I recovered from surgery and the treatments that followed…I wholeheartedly believe speed keto saved my life.”

And so on! If you scroll down the Keto Recipes for Beginners Facebook page, you are certain to find similar inspiring stories from others who have tried and found success with Speed Keto®!

The only question now is whether you should try Speed Keto®!

Is Speed Keto® Safe for YOU?

As mentioned in the very beginning, there are some people who shouldn’t try either Keto or Speed Keto. For the most part, this includes those who have pre-existing conditions involving internal organs that would be negatively affected by ketosis — like the liver, thyroid, gallbladder, pancreas, etc.

If you have any pre-existing conditions that involve those internal organs, then the best solution for you is to approach a medical professional who will be able to say, for certain, whether Keto is the right diet for you or not. That’s the only real way you can be sure if Keto will be safe for you.