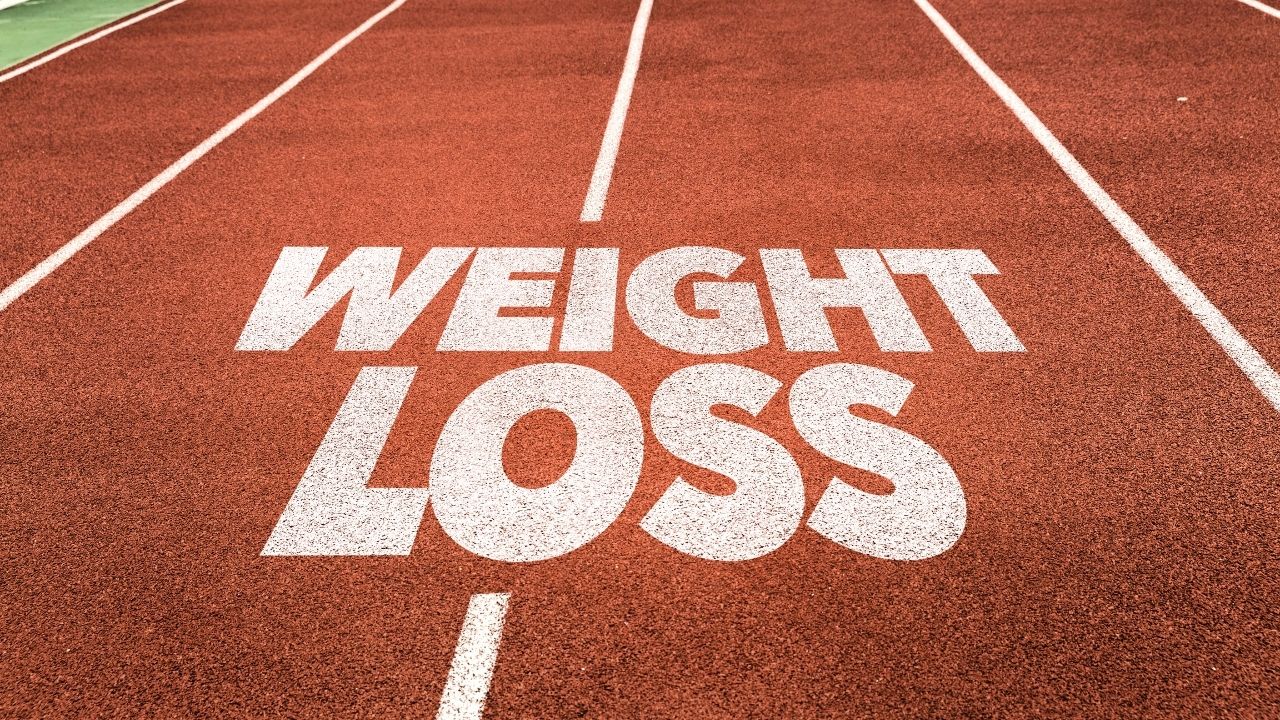 If you’re getting up there in age, feeling hopeless about losing weight, never give up! After many failed attempts to lose weight, Shawn Cox finally found a diet plan that worked for him. This is Speed Keto. Listen to Shawn Cox’s story and be inspired by his perseverance, dedication, and determination to live a healthier and fuller life!

You know, I was a solid 350 lbs. when I went to the doctor in March 2019. I told him that I was turning 60, and I didn’t want to carry my weight with me. Never mind that I’d already tried, and failed, to lose weight many times. So, I told him that we needed to find something that works, or else we’d be talking about surgery. He gave me a sample of this new diet drug called Saxenda.

The drug was great! I did lose a few pounds at first, but shortly afterward, I found out that my insurance would deny coverage, and I would have to buy it out of pocket. You know what it costs? $1200 a month! I went to a support site for the drug, and I said I was disappointed.

Luckily, some angel appeared and answered my post. She was excited for some reason, and she kept telling me about this Speed Keto thing. She said I didn’t have to count calories or carbs. I just had to do what the plan said I should do. The plan also told you where and when you had to do it. As a longtime fan of KISS (Keep It Simple Stupid), I liked that. There were no bells and whistles. Here’s what you should do, so do it.

Oh boy, let me tell you, the first few days were rough! Back then, I was detoxing from a diet soda and carb addiction. But, you know, I began to learn that MCT Oil and electrolytes were important. I had to use them as directed. After that, the sun finally came out.

I felt more energy. Most of all, I felt hope and determination. So, now, you ask me did I feel any health changes? You see, that’s just a funny question for me now. You know, I went back to the doctor the next January. I’d lost over 50 lbs. I’d dropped from a 56” waistline to a 44. My body wasn’t bloated anymore, and my blood work was unreal!

So, like he was drunk, the doctor asked me what I’d been doing. He also said, for God’s sake, keep doing it! We talked about Speed Keto and its health benefits. We also spoke about Speed Keto versus medication.

Right now, I’m off most of the medications I took in the past. I have a 42” waist, and I’ve lost a total of 80 lbs. I feel great. I started showing results. A few months after that, my wife joined me. So, now we’re enjoying our 60s like we were in our 30s. We are living life! We love spending time together with our dogs, trout fishing, kayaking, shooting, and anything we feel like doing. Thank you, Speed Keto. Now, we’ve added prayer to our program. We pray a lot to keep us on track. 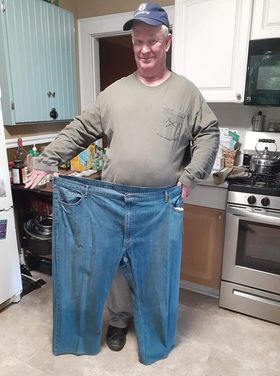 What did you have the most trouble with while on regular Keto? Why did regular Keto not work for you, but Speed Keto did?

I tried regular Keto for a while, but I got tripped up by several things. The first thing was I didn’t understand it very well. I didn’t know where all the carbs and sugar were hiding. Then, I wasn’t very good at tracking the calories and carbs.

Snacking was also a huge problem. A little bite would always set my addiction off. If you get me started, I’d just keep eating.

All the stalling also frustrated me. I mean, I’d do Keto for weeks, but the scale wouldn’t move! Speed Keto changed all that.

Did you ever try intermittent fasting while doing Speed Keto? Was it easier than you expected?

If you ask me, I just follow what’s written on the plan to the best of my ability. If the plan says I have to fast, then I do it.

Let me tell you, I was shocked at how easy the fasting was. I was even more surprised that I felt more empowered afterward. Right now, I’m disappointed that my fasting times got cut because of the pandemic. After the first few rounds, chicken broth does get a little boring.

How would you rate the level of support that you receive from the Speed Keto Facebook group moderators and group members?

You know, I don’t think I have enough words to describe how excellent this program is. The Facebook group is a massive part of the foundation of Speed Keto. The group moderators don’t hesitate to give you support. It’s unreal. If you ask me, the whole program deserves an A+++. The moderators encourage you, and the other members also give you their friendship.

Will you recommend Speed Keto to your friends and family?

Are you kidding? Boy, I’m a walking advertisement! Of course, I will spread the word. I will keep sharing my Speed Keto story with others.

Of course, I am. I know I’m still a work-in-progress. I still want to lose an extra 90 lbs. Before, I used to think this goal was impossible. But now, with Speed Keto, I realized that it’s not.

There are some days I need reminders, though. I remind myself that my weight used to put me deep in the woods. I realize that it’s a long walk out. But, you know, with Speed Keto, I will get there. Hope is the biggest gift.

Meet Shrinivas Kulkarni, an ace contributor from India, achieving one of the top positions in the world for contributions in IMDB