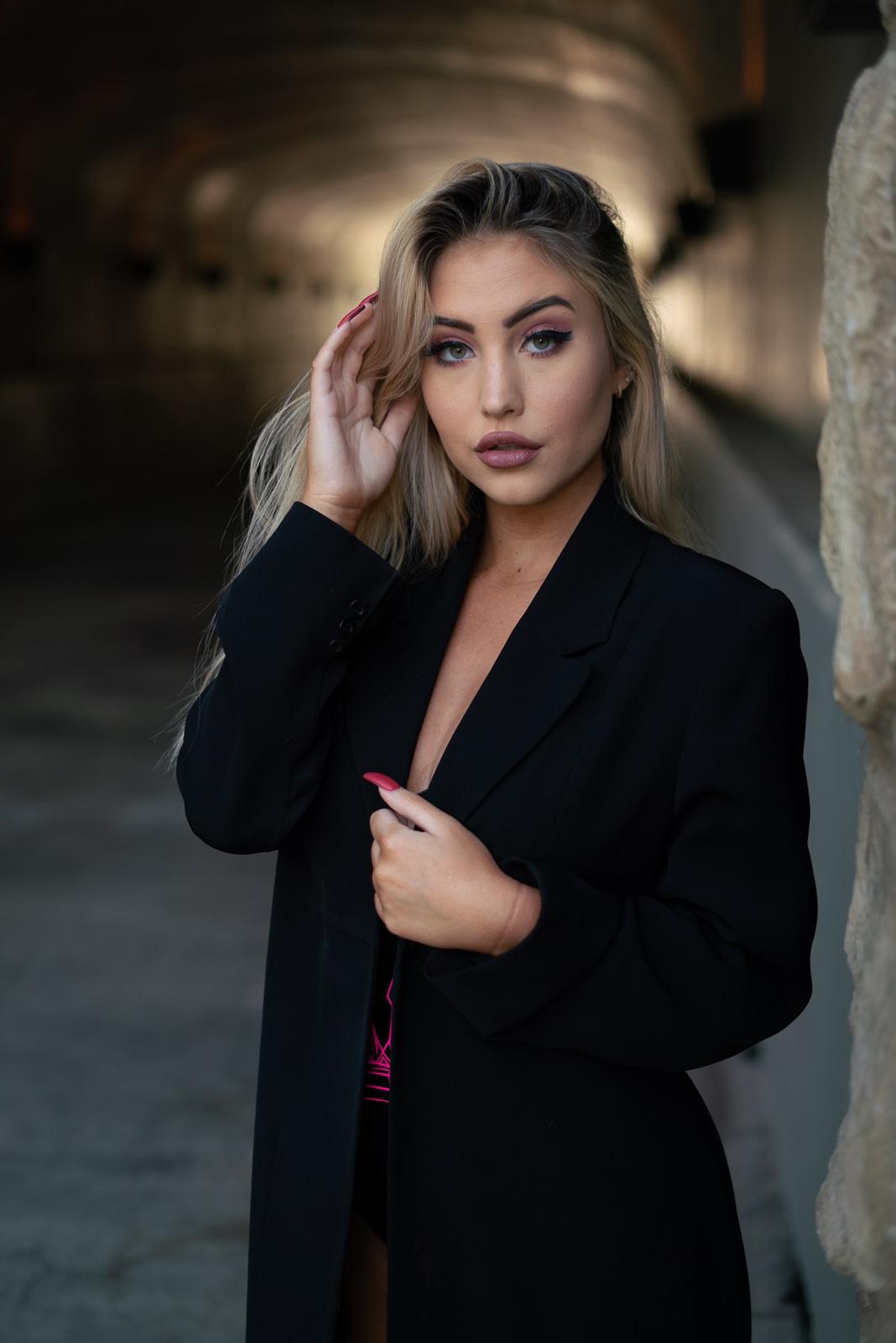 Destiny Hoke, better known as Helena, is a young artist who plans to take the music industry by storm. She is only 20-years-old, but she has been singing ever since she was a little girl. Helena started taking vocal lessons at the early age of 10. It was at this time that she also began taking guitar lessons. About two years later, Helena developed an interest in modeling and acting. A few successful auditions even secured Helena a role in multiple television commercials. In spite of these experiences, Helena explains that she always wanted to pursue a career in music. She saw acting and modeling merely as an opportunity to get out of her comfort zone. She would have to adjust to being the center of attention in order to one day become famous.

Helena explains that she chose her artist name because it is actually the middle name given to her at birth. She didn’t want fans to refer to her as either her first or last name; therefore, her middle name seemed most fitting for performance purposes. Growing up, Helena’s grandfather would always refer to her as a “little Marilyn Monroe” or a “little Shirley Temple.” Helena’s grandfather recognized the star qualities that radiated from her at a young age. Helena reminisces about times she would spend singing and dancing alongside her grandfather. Although he is now deceased, the inspiration from Helena’s grandfather remains with Helena to this day.

Aside from her grandfather, Helena mentions that Beyoncé was the other major influence in her life which motivated her to become a singer. Beyoncé’s skills on stage inspired Helena to seek a similar career path as a performing artist.  In August 2020, Helena will be showcasing her musical talent via an EP titled “Modern Day Marilyn.” The title pays homage to the playful remarks of Helena’s grandfather, and the tracks will provide something for music listeners to enjoy for years to come.

Video 4.0 is the next Big Performer in the Industry to look out for

Big Juicy: Making Music for the Love of the Grind