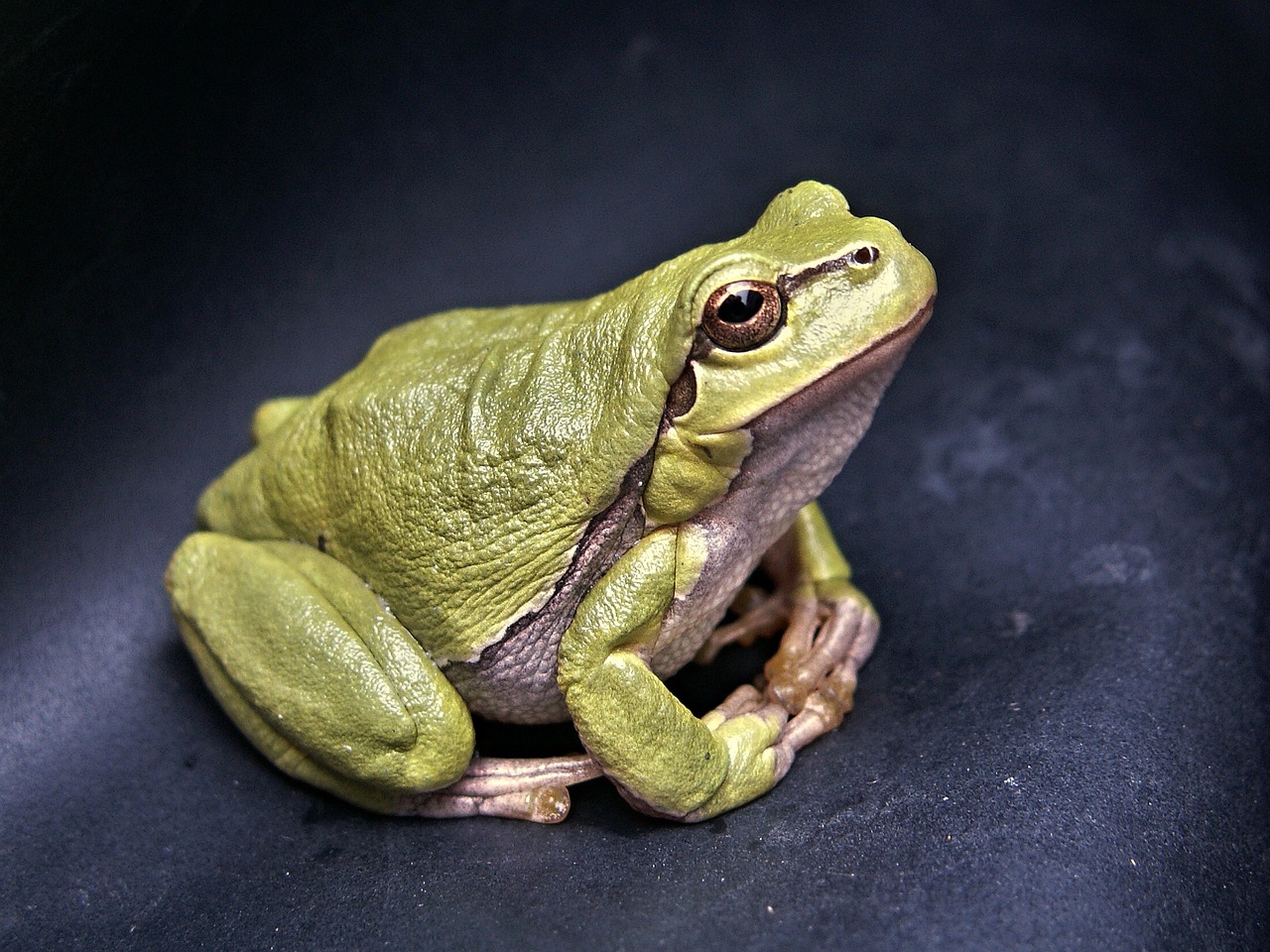 Usually the size of any frog is just around a thumbnail. However, Cameroon’s Goliath frog seems to be bigger than a whole human foot. It measures up to 34 centimeters and weighs approximately 3.3 kilograms. They are the largest frogs in the world. Goliath’s are well known for their girth, jumping prowess, and the ability to provide a hearty meal for any human.

Till date the reproductive behavior of Goliath has been a mystery only. It is now that the scientists feel that they know how these forest-dwelling frogs care for their young ones. According to them, mamma frogs build a swimming pool for their babies. A research was done along a 400-meter stretch of the Mpoula River in western Cameroon to figure it out.

As a practice frogs lay their eggs on whatever they find nearby which could be leaves, twigs and sometimes even on the ground itself. But researchers in search for Goliaths discovered that there were empty dips in the shore rocks. There were no leaves, gravel, or any other kind of debris. They also found a few other cleared pools above the water line. Several pools were full of tadpoles and some were empty as well.

The researchers were keen to trace the frog nests of Goliath. To their luck they could locate 22 potential nests. There were around 3000 eggs each in 14 nests out there. There were tadpoles of different ages found in a few nests. It seems the frogs reuse the pools. To get a better understanding the researchers decided to film one nest with an infrared time-lapse camera which kept overnight. It was observed in the clip that a parent keeps an eye over its young until dawn to safeguard them from the potential predators at the bay.

The research team submitted their report in the Journal of Natural History. As per the information derived the researchers explained that Goliath frogs especially the bigger males dig ponds by moving the sand and stones that weigh up to two-thirds of their own body weight. Many a times the excavated material is used to build the walls of these pools.

They further added that there is a high degree of parental care among frogs. Their effort to construct the pond is very impressive. The bigger the frog, the heftier is the construction. Also being a watchdog all throughout the night is simply commendable. They give more protection to vulnerable and newly hatched tadpoles.