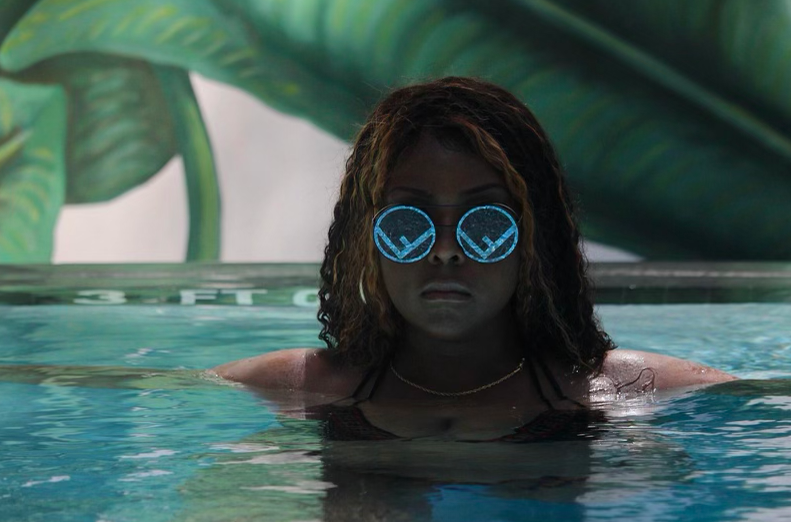 Giovannie Pierre-Louis, popular as ItsGiovannie, is spreading happiness with her music with deep meaning and modern touch. Born in Brooklyn to an Italian mother and Haitian father, the independent artist has worked hard to carve out a special place for herself in the music industry.

She has faced many ordeals in her life but nothing has put a full stop to her musical journey. ItsGiovannie takes inspiration from her father, a producer and sound engineer, and her uncle, who played guitar/bass and piano in the group Kompa ZORO.

The music artist developed her strong inclination towards music after 2010. During her study at Stoney Brook University, she began writing lyrics based on her life and even produced a song on her own. 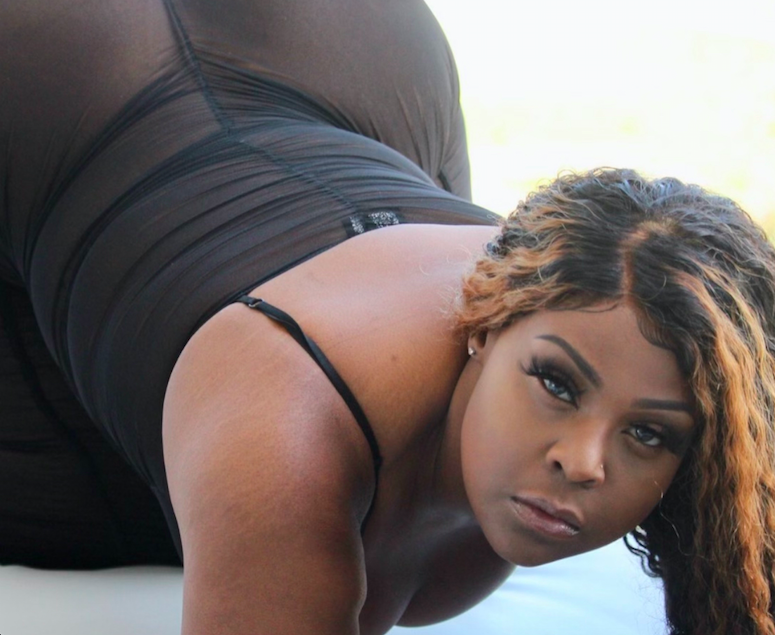 Through her music, ItsGiovannie wants to spread awareness about Haitian culture. ItsGiovannie always creates quality music for her listeners. Gio’s music carries a mix of many genres such as Neo-Soul, Jazz, R&B, and Hip-Hop.

The music artist presents unique music derived from her life’s lessons and blessings. ItsGiovannie experiences a sense of contentment and happiness in creating music for her listeners. Basically, it allows her to share her feelings and emotions with others. 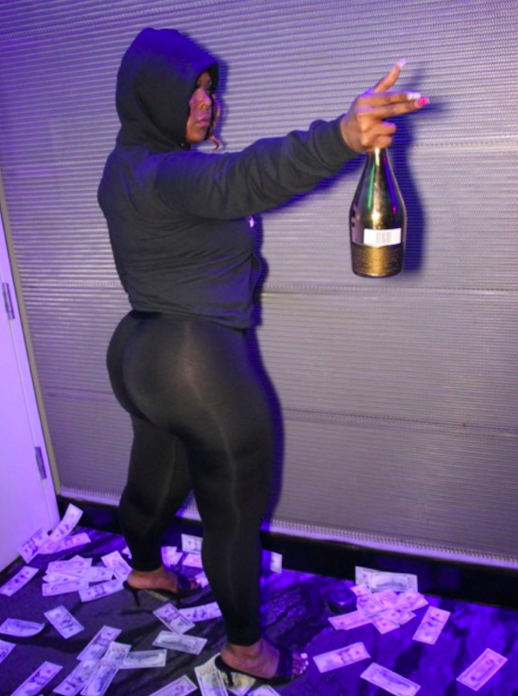 ItsGiovannie always tries to spread happiness and inspirational vibes with her music. In spite of gaining success as a music artist, she has never given up on her humble behavior. Recently, ItsGiovannie came up with her new single titled, “Money Talk”.

The single is loaded with mixed music sounds and genres namely R&B as well as Soul. Besides, anyone can listen to this song on music streaming platforms including Apple Music.