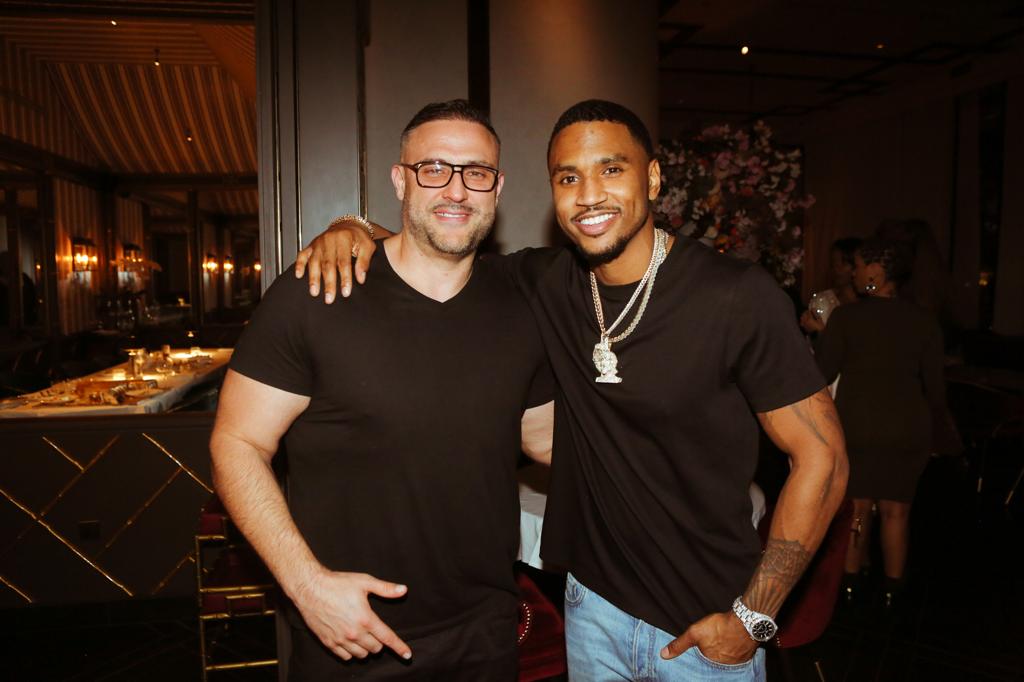 Today we have an exclusive interview By Siavash Aghaiepour

Who are you and Where are you from? Have your surroundings shaped you in a creative sense, and in what way(s)?

I am Siavash Aghaiepour, my background is Persian, I grew up in Germany. Definitely my surroundings shaped my creative or music sense, I grew up in Heidelberg/Germany which is influenced by the first HipHop movement/scene in Germany. Also the presence of the US Military in Germany brought a lot of HipHop Culture to the area. Myself playing basketball with the kids from the US and listening to their music influenced me a lot.

Did you go to school for Music Management or Business?

No I didn’t went to a Music or Business Management school, in fact i went to medical school.

You have worked with some of the music industry’s hottest live acts throughout your career. Do you ever work with Independent artists or artists outside of Hip Hop?

To be honest a lot of the artists that we already worked with, the first time we done business with them, they were not superstars. We started the company in Germany and we worked with a lot of US Clubs there because of the US Military presence in Germany. So the artists we brought there were considered underground and not really mainstream. Starting from lil Jon, Bonecrusher, Mike Jones, Ying Yang Twins, David Banner. They were not mainstream artists at that time. Even Pitbull, we started working with him in 07/08. We were basically bringing artists who had a buzz or the DJs where playing the songs in the clubs. There was no airplay on MTV or Radio for these artists at that time. So we managed to bring them before they hit the mainstream and became superstars. Throughout the years we worked with Kylie Minoque, Bebi Rexha, Jamie Foxx, Nicole Scherzinger and of course a lot of DJs from the electronic scene. Once hip hop became mainstream there was a fusion between house and hip hop, so we worked with house DJs through our relationship with hip hop artists. For example collaborations between Afrojack and Pitbull, or Bob Sinclar and Pitbull. Plenty cross over productions.

Can you tell us about the challenges you faced while building your vision?

A. There are many challenges and obstacles. Not everything goes always the way it should be. You can always do your best, there is always stuff that can and will go wrong. It’s your job to find new ways and to manage those challenges in order to deliver the goals and results. Even when you do your job, it’s never over until the results are there. So you must be patient and open for challenges. One big challenge is that you are not in charge, you are just a representative, you don’t control the artist. There are many factors that come together, travel, flights, etc. You always have to be on standby and open to come up with solutions. 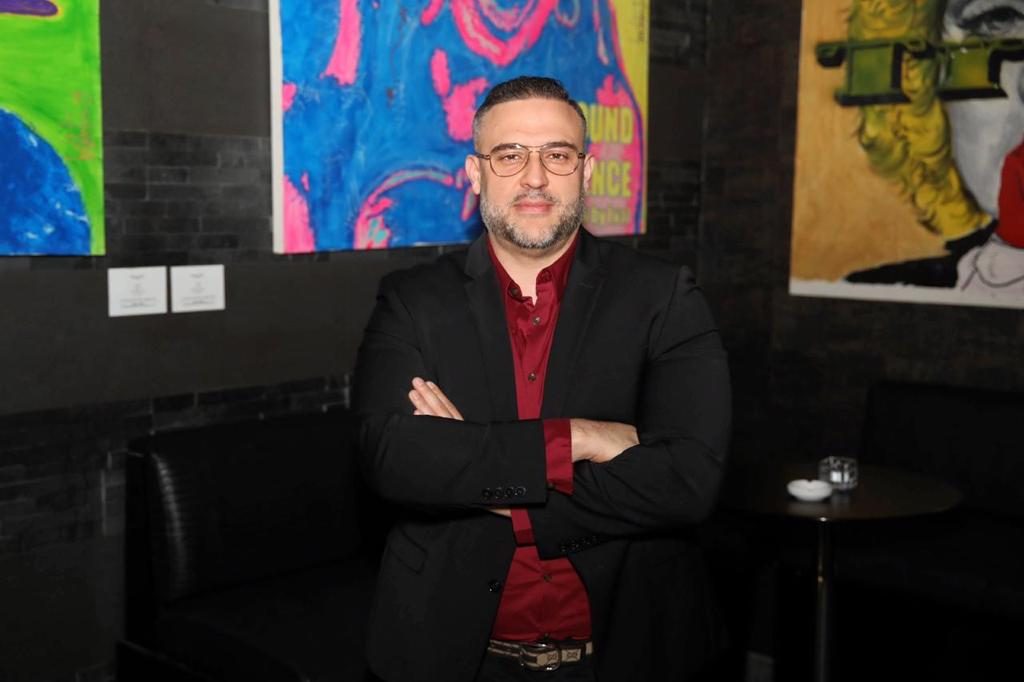 When and where did you launch HR Booking?

The launch of my company started not long ago after my first event in Heidelberg. I went back to Berlin and searched for a similar sized club as the one in my hometown. I chose Globus in Tresor Berlin, which was a Techno location and started doing Hip Hop parties there. I was a big mixtape tape fan, so my idea was to contact the DJs from New York who did the tapes and bring them to Berlin on a frequent basis to deliver something completely new to the scene and stand out from other parties. I had heavy names every other week, so that was Heavy Rotation.

Shortly after I launched the event word got around in the German club scene and I was contacted by other clubs if they can have the DJ before we have them in Berlin or the night after. That’s how I got from promoting to booking.

What did you start doing first, touring with artists or booking them?

I used to be a party promoter, I started to bring big mixtape and hot97 DJs for my parties to stand out from everyone else and was the first one to do so. Being in a relationship with DJs in an early stage helped me a lot because a lot of these DJs started to DJ for major artists. For example DJ Green Lantern who DJd for Emined or DJ Whoo Kid who DJd for 50 Cent. So back in 2000 when the Anger Mgmt Tour came to Europe I got a call from WhooKid and Green Lantern asking me to book the afterparties for Eminem and 50 Cent. So that’s how I got into the business with artists and to establish my relationship with artist managements. Everything started with DJs.

To be able to meet different people and connect different people, open doors and accomplish something which is making the artist and client happy. I really enjoy taking artists to places which they never been before and introduce them to new fan bases. Sometime they don’t even speak english but still enjoy and celebrate the music, this is always a great experience.

What I hate the most is working with clients or artist who don’t appreciate this and take everything for granted, or feel like they deserve to be treated and respected in this way. They don’t understand they gift that they´re given by their audience and fans.

Who or what has been the driving force to become who you are and accomplish what you have done?

Is there anything else you want your audience to know about yourself or your business?

Never give up, always believe in your dreams and be persistent. No matter what you do and of course be realistic. That’s the most important thing.

For more info Check out www.hrbooking.com and follow www.instagram.com/overseasia to stay updated.