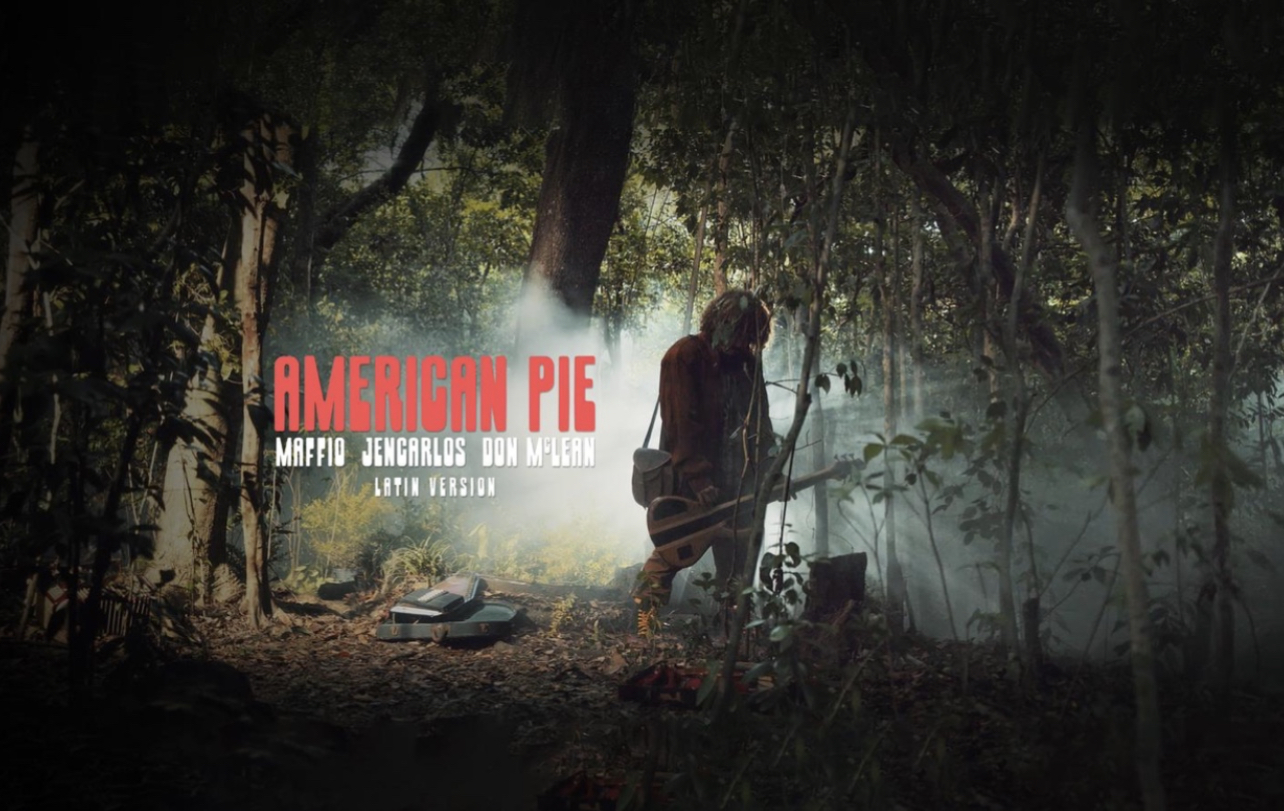 One of the best songs ever is still acknowledged as being from the 1971 release American Pie. One of the biggest hits from the eponymous album was Don Mclean’s song of American Pie. When the independent rock song went on to win the Grammy Award for Song of the Year, Don Mclean was elevated to the status of one of the greatest artists of all time. Don Mclean, Maffio, and Jen Carlos Canela have now collaborated on the song’s Spanish adaptation.

One of the biggest Latin blockbusters has arrived and every music lover must relive the nostalgia again. This project’s strong crew contributes significantly to its uniqueness. In the music industry, Maffio is a well-known, multi-platinum producer with a true style that appeals to millions of people. JenCarlos, a global celebrity, collaborated with Don McLean, a Grammy Award winner, a member of the Songwriters Hall of Fame, and the recipient of the BBC Lifetime Achievement Award, to compose the song “American Pie.”

The song and music video are presently available everywhere through InnerCat Music Group and Alkatraks Music Group. Executive producers Spencer Proffer and Leslie José Zigel worked with renowned Latin music producer Maffio to create the song, which pays respect to the original tune made popular by Don McLean and recognised all over the world 50 years ago.

Based on the aforementioned song is also the critically praised documentary “-The Day the Music Died: The Story of Don Mclean’s American Pie,” which is only available through Paramount Plus. The collaborative project of Paramount+ and Proffer’s Meteor 17 focuses primarily on the production of “American Pie.” Jose Ovi Jimenez was the director and InnerCat was the producer of the official video, which was filmed in Miami. “AMERICAN PIE” is recognised as one of the most well-known American songs in recent memory, particularly in the rock genre. Since there is a history associated with the development of this song, many people refer to it as “the day the music died.”

The renowned rock & roll musicians Buddy Holly, The Big Bopper, and Ritchie Valens, who tragically perished in a plane accident in 1959, are said to be honoured in the song. Don Mclean proclaimed that this event meant the end of innocence and music. For their fans, hearing the enchantment of this song replicated in Latin has been fantastic.