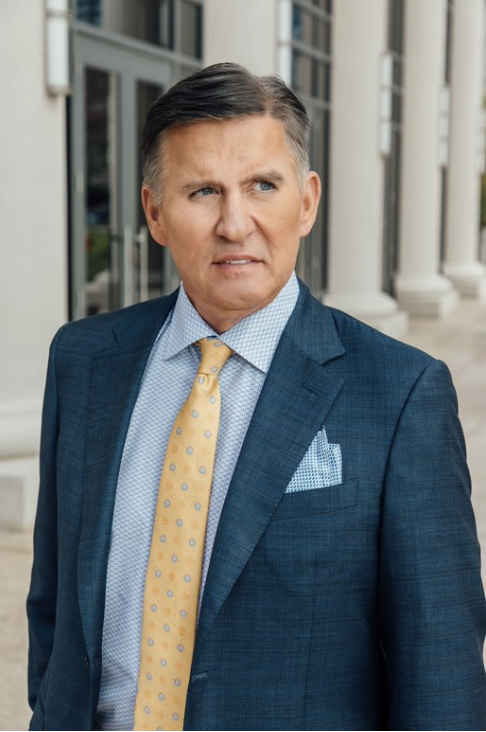 ST. PETERSBURG, Florida – “There’s a handful of great trial lawyers out there that win tens of millions – even hundreds of million dollars,” Anderson explains. “But they all accomplish this under a particular set of circumstances. That is not what I do. I go into the wolves den, and not only kill the pack leader, but the entire pack and walk away with the prize.”

Gregory A. Anderson has been on a roll as of late, taking on several multimillion dollar cases over a long and storied career. Recently, Gregory A. Anderson took part in the production of Take Care of Maya, a documentary following the events that culminated to the filing of the historic case, Kowalski v. Johns Hopkins. Take Care of Maya is due for release in 2023, the book is written by Maya’s Lawyer, Gregory Anthony Anderson who coauthored the book with NYT Bestseller, James Defelice, author of American Sniper. Representing Maya Kowalski’s family in this national news case, Gregory Anderson showed commitment to providing impassioned advocacy for his client through seeking justice for her abuse, cycling diagnoses, and events that kept the Kowalski family apart with no justification.

Maya Kowalski – who suffers from complex regional pain syndrome (CRPS), a neurological disorder that typically causes chronic pain or sensitivity after an injury or impact to a limb – was subjected to the alleged abuse, harassment, and critical skepticism from medical professionals as her condition was questioned. Maya’s family also suffered emotional turmoil as they were investigated due to a false diagnosis of Munchausen by proxy.

About the Kowalski Family

In Fall of 2016, Maya Kowalski was admitted to Johns Hopkins for abdominal pain at 10 years old. Maya’s parents, Beata and Jack Kowalski, had told the hospital that Maya suffered from CRPS. They said that she was acutely sensitive to stimuli of all kinds and that disabling pain radiated through her legs and feet, requiring the use of a wheelchair. Maya spent the next 24 hours in the intensive-care unit at All Children’s, screaming and writhing. When a nurse attempted to conduct an ultrasound, her mother insisted that the only way Maya could tolerate the contact was by administering an infusion of ketamine. 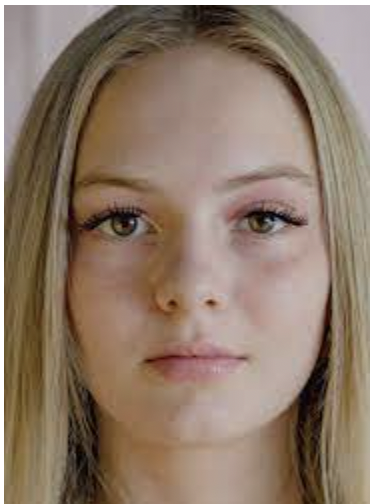 The family’s demand for such a powerful drug triggered the concerns of the hospital staff and a social worker named Debra Hansen was scheduled to meet with the Kowalskis and filed a formal notice with the state, which was quickly dismissed for lack of evidence. However, Beata Kowalski, Maya’s mother, was involved in several misunderstandings with the staff due to a language barrier as well as mounting suspicion that there was not necessarily neglect but rather overtreatment. With medical records on Maya going back to when she was a toddler when she received high doses of ketamine, to Dr. Sally Smith, the activity looked like doctor shopping, and it deepened her suspicion that Maya was a victim of Munchausen syndrome by proxy, in which a parent deliberately makes a child ill in order to reap sympathy and gratitude.

After a long process of conflict and confusion with the hospital – including abuse at the hands of medical professionals, diagnoses of Munchausen by proxy and factitious disorder, and emotional distress caused to the family – Maya was eventually vindicated as diagnosed with CRPS. The Kowalski family chose to retaliate legally to earn compensation for the tireless treatments and tests – as well as the turmoil caused to Maya and her family.

As well as representing the Kowalski’s in their suit against Johns Hopkins, Anderson assisted when the Kowalskis sued All Children’s, DCF, Suncoast, Smith, and Bedy in October 2018, leading a judge to determine that there was sufficient evidence for punitive damages to be awarded for the charges of battery and false imprisonment. Early this year, Smith and Suncoast settled their portion of the lawsuit for $2.5 million. The case against All Children’s and Bedy continues. In March, on the eve of jury selection, a judge delayed Kowalski v. Johns Hopkins indefinitely.

Now 16 years old, Maya is typically described as a bright teenager, seeming like a normal kid with inquisitive brown eyes and shoulder-length blonde hair. Academically driven and active, Maya is in Duke University’s Talent Identification Program for gifted children and manages her pain with a daily regimen of intensive exercise. Maya also loves figure skating, having completed her first competition in years in March of this year. 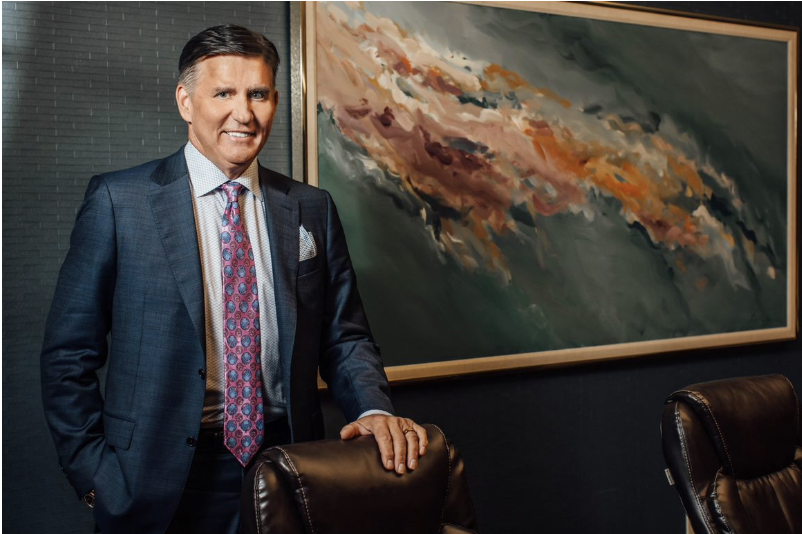 Florida-based author and trial attorney Gregory Andrew Anderson holds vast experience in the American legal system, both prosecuting and defending on behalf of his clients to assure the most favorable verdict/plea. As part of the law firm AndersonGlenn LLP, Anderson’s victories across sectors of law have afforded him an understanding of the system that is unparalleled.

A longstanding lawfirm, AndersonGlenn LLP has secured judgment for hundred of clients over distinct and diverse areas of legal practice in more than seven states. Gregory A. Anderson is a Board Certified Attorney specializing in Civil Litigation and Business litigation.  As a maven in the world of trial practice, the accomplished author and trial attorney will featured prominently in  the documentary, Take Care of Maya. The book and documentary will be out in 2023.