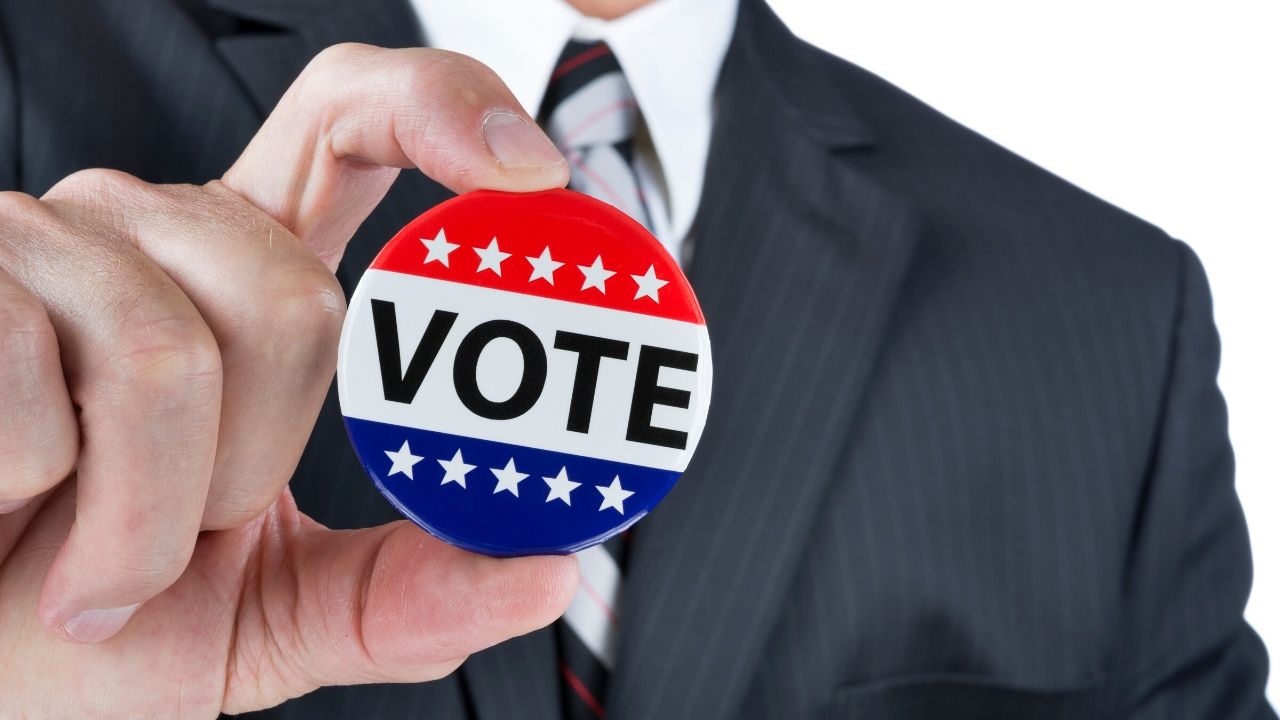 What works for some people will not work for everyone else. While some text messages and ideas work for certain politicians based on their political views, they may not always work for others. Finding the right message in politics can tackle multiple directions. It could be an announcement, a reminder or a notification. But then, what are the rules that make the difference between an efficient message and annoying spam?

The general rules are fairly simple. A candidate must measure the audience and identify a pattern that shares their own ideologies. They must then find out what works for this type of population and go for it. At the end of the day, a person’s vote is related to their wishes and perceptions. If the candidate does a great job, the vote is related to the overall impression, rather than a logical plan. It sounds easy, but how about some more details?

What makes a great political message

A message in a campaign must reflect current times. These days, there are a few general views that pretty much everyone shares:

It sounds a bit general and pretty much every candidate these days will work on these factors. However, sending a great text message goes a bit further than that. The candidate must share the voters’ values and ideologies.

This is the first step. Census data should provide some great details, not to mention voting records from the past. The candidate should find the most common pattern – gender, age, occupation and a few others. The ideal voter would be much easier to identify then.

Go through issues and passions

The candidate who has the perfect voter has done half the job. At this point, this individual has some worries and issues, as well as some dreams and interests. The best way to identify what works for people is to get in the middle of them and talk to them. Sending a random general text message will not work without knowing what to work on.

What to do in the future

A bit of testing

The message must be crafted and tested early, rather than in the last minute – it might be too late then. There are more testing ideas out there. Quantitative tests involve polling and getting people to express their opinions. Political phone surveys are also quite common.

Another way to do it is by asking a question and demanding an answer. If there was a debate in the evening before, the candidate could ask the audience what they think about the opponent’s performance – just a quick reply with yay or nay.

Qualitative tests are different and require a better analysis, which might involve reactions over social media or during real life events. The candidate must figure out what triggers reactions and gets the crowd to react.

A message on the voters’ minds

Sticking to voters’ minds is easier if the candidate gets a clear message, such as a short slogan. The slogan must follow the message of the campaign and should be understandable at a glance.

Bottom line, getting a text message on the voters’ minds is not as easy as it might seem. Random updates, ideas or requests may seem like spam. Instead, the message requires proper crafting and a few weeks of detailed analyses.​