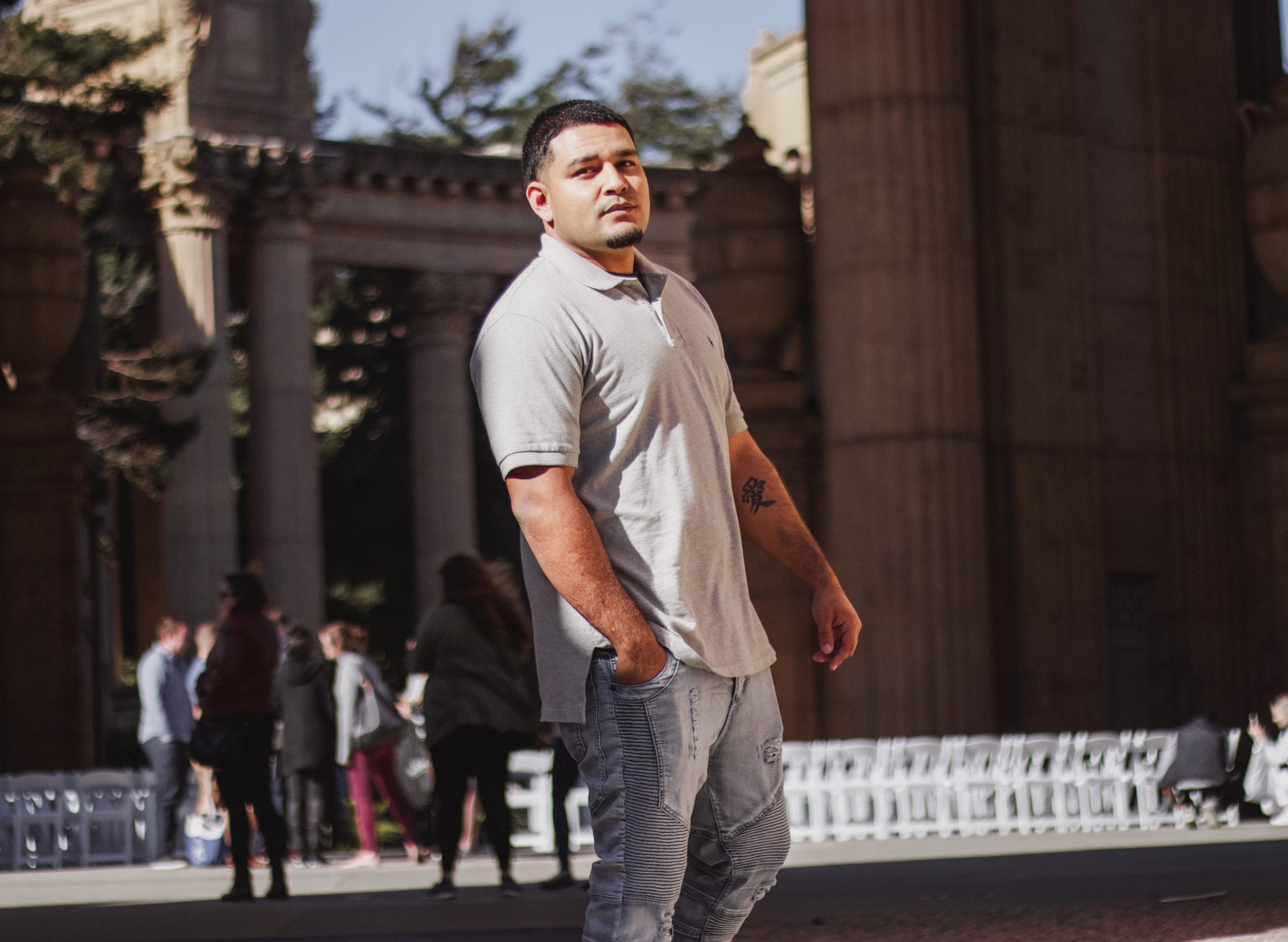 Introducing Edward Cerda, who is a musician based out of the San Francisco Bay area. Along with that, Edward is also into social media marketing and branding. With the passage of time, he has grown many successful social media accounts and has helped others grow their presence on social media platforms. It has also helped many grow their brand globally by broadening the audience reach.

Born in the East Bay area, about 45 miles east of San Francisco, Edward served in the US military for near about 4 years. Once he returned from his service, he started to look into social media marketing, which made him interested in this field. He thereby wanted to start his own client base. He did thorough research, where he noted and learned all the tricks related to his interesting subjects. Edward helped his clients grow the accounts through organic engagement and understanding “how the Instagram algorithm works”. It is his successful past that has helped him develop who and what he is today. Today he proudly says “The social media accounts I have handled and dealt with range from anywhere between $500 to well over $10,000+.” The trick to success? Just believing in yourself, Edward touts.

Talking about his educational background, he pursued a high school diploma from Deer Valley High School and is currently in a degree program to get his masters in computer science. Edward believes that his true passion is music and potentially he is aiming at focusing on music more. Sharing his future plans, he adds, “My new projects are out on Apple Music now. I will continue to focus on my investments, but music for me has really felt good to me.”

There are always mentors that play an important role in the life of people in their earlier days in their career, similarly, there were a few mentors that have helped him truly come a long way. It was his good friend Avincill Media who has been a great mentor to him but is the love for the satisfaction from clients that keeps him motivated and strongly committed to his work. Edward further adds, “The fact that many people want the growth but don’t understand the algorithm, and finally can achieve that growth, feels great for me.”

With the dream of making a better and more successful business, a successful client base, and multiple successful business ventures, Edward is working hard with consistent dedication and is impressing his clients with his continuous efforts. To know more about Edward Cerda follow him on social media profiles linked below: