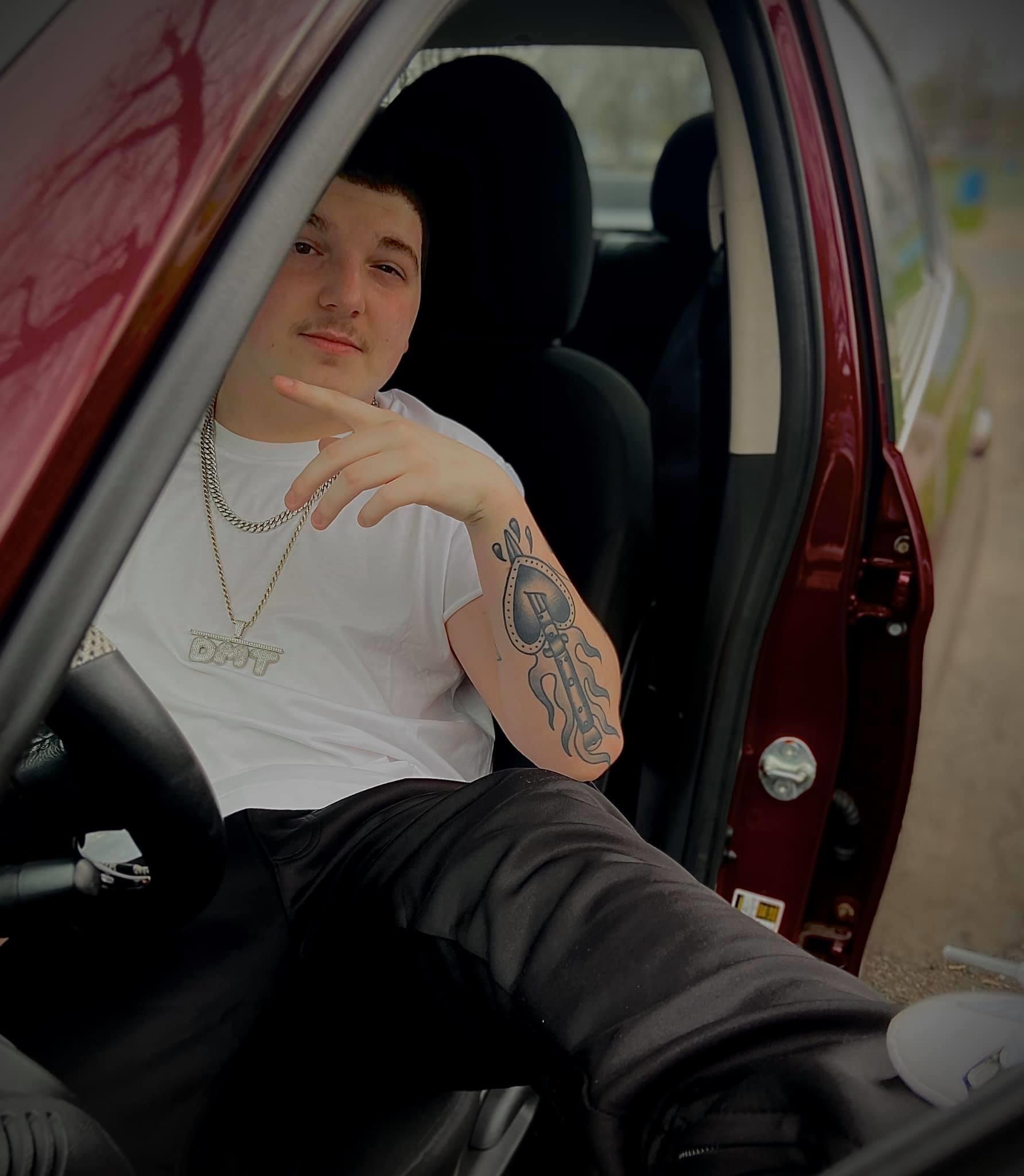 For Dylan Toole writing music has always been an outlet and escape. The New York based artist started putting the pen to paper when he was going through his parent’s divorce. Ever since that moment, music has never left Dylan’s side.

At just the age of 18, Dylan Toole has had an already impressive career in his short time as an artist. One of his singles “Cuz of You” charted at #3 on the iTunes charts, and the artist has been playing shows around his city.

With a long career ahead of him, Dylan has already made significant progress. During the current lockdown, Dylan has been working on new music that will be ready to release soon.