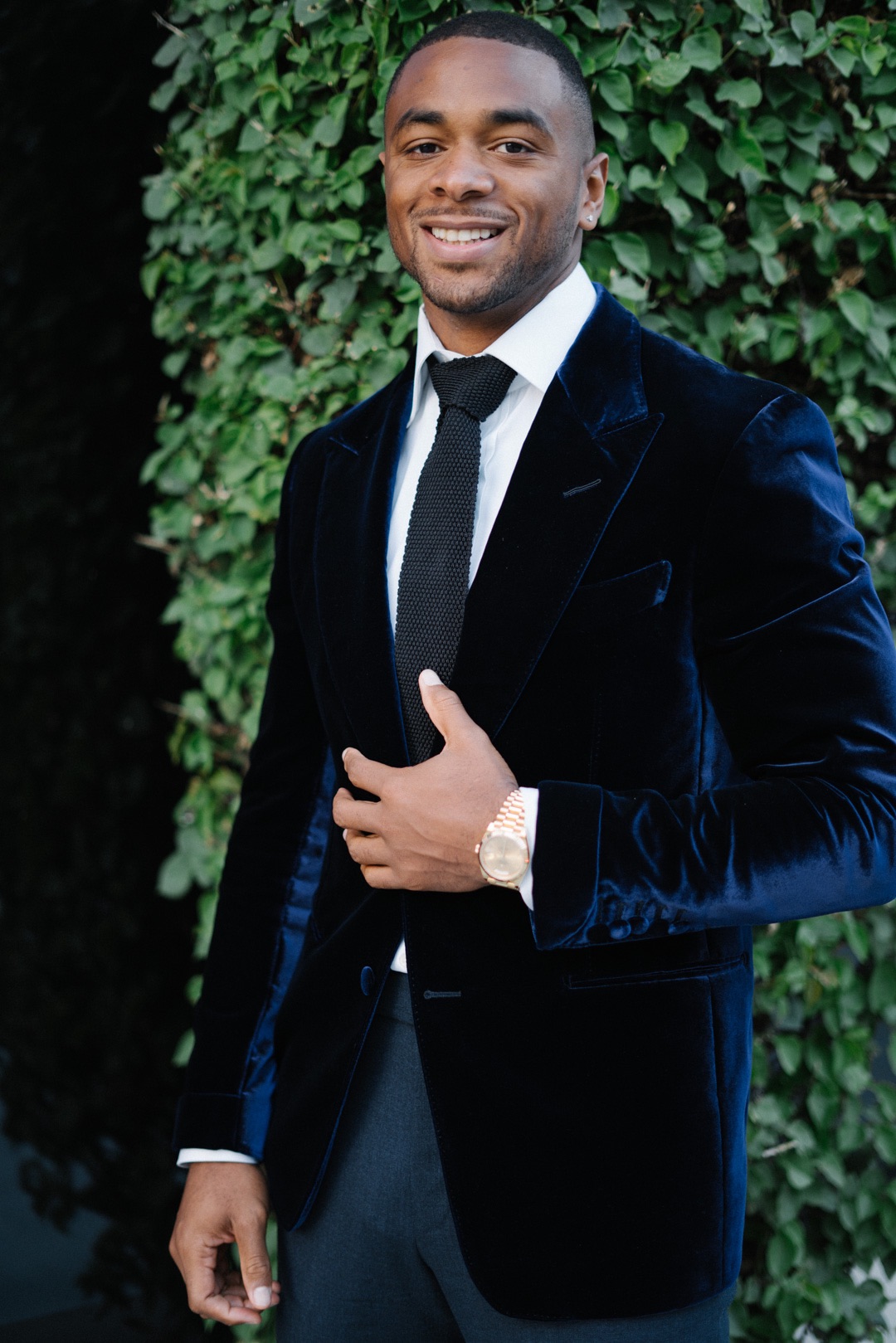 Celebrity fitness trainer’s story is nothing short of a miracle. His desire to break the shackles and become a full-time investor inspired many kids.

Renowned author J.K Rowling has written, “It is our choices, that show what we truly are, far more than our abilities.” Choice, very complex by nature yet very simple on the eye. Our talent, hard-work and attitude can’t define us properly unless we choose the path on which those things will be utilized. Making the right choice is perhaps the most delicate part of being a successful decision-making entrepreneur.

The prime example of making the right choices is writer, fitness trainer and market investor, Mr Jerry Ford. Jerry was born in the ghettos of Detroit, Michigan and learned to live the hard way. Murder, jail, drugs and violence was a common thing he saw in his childhood. When Jerry was of age fourteen, his brother was murdered and his best friend was executed when he was 17. In such a torrid environment, Jerry chose to channel his rage into martial arts, winning world-respected tournaments and junior Olympics.

After graduation, Jerry started working in New York Health & Racquet Club as a personal fitness trainer. Jerry was damn good at this and decided to move to Los Angeles for better prospects.

In Los Angeles, he worked for Equinox & with his talent and relentless hard-work, Jerry was crowned the best personal fitness trainer in a matter of months. He built great relations with the workers and clients; when the time was right, Jerry chose to start his own personal training business. In lieu of building his brand, Jerry targeted high-end individuals and celebrities as his clientele. Slowly and steadily, his business grew, even internationally. Jerry had finally made it and he didn’t stop at that, realizing his journey Jerry felt that all his life he had a choice, to adapt & become better or go back to his hole in the ghetto. This inspiration was enough for him, in 2018, to write a book on his life titled “GUNS, DRUGS OR WEALTH”, naturally it became a best-seller.

In managing his life and adamant of not going back to the poverty-stricken life, Jerry made sensible investments of his earnings. Jerry devised a three-pronged investment strategy: (i) passive income via real-estate investments, (ii) portfolio income through stock market investments and (iii) earned income through smart spending. Jerry’s street smart wisdom produced outstanding results and he was given an option to be a full-time investor, and so he did, retiring from the private training business & kept only one client, rapper Big Sean.

With firsthand experience, trust of his high-end clients and the power of making the right decision have catapulted Jerry Ford into a league of his own, becoming one of the best market investors of the world.