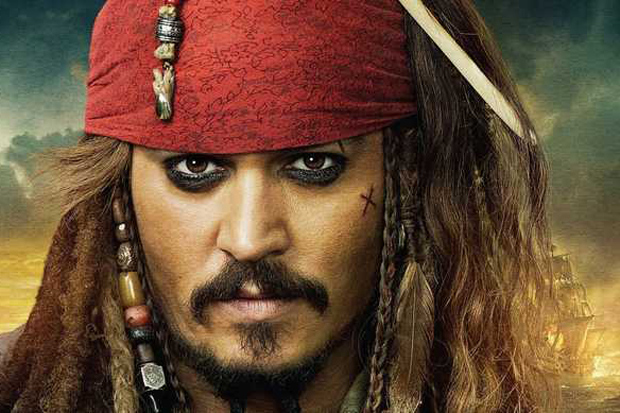 Reports are speculating that actor Johny Depp will be seen reprising his role of Captain Jack Sparrow in the 6th installment of the film Pirates of the Caribbean franchise. Disney bosses are reportedly trying hard to get the actor sign for the role again. It is being said that the revelations in the actor’s $50million defamation lawsuit against his ex Amber Heard are what is prompting Disney to try and get Depp back on board.

Depp has been doing rounds of court in London as he is suing The Sun newspaper and its executive editor Dan Wootton over an article which alleged he was abusive to Heard. The star has denied the allegations of domestic abuse and has accused his ex of being the aggressive one in their relationship that ended in May 2016. He has said that Amber has fabricated domestic violence allegations and they are categorically and demonstrably false.

Depp’s lawyers too argued in the court that it was an attempt to malign his name. Amber had written an op-ed in December 2018 for Washington Post alleging that she was a victim of domestic abuse. Johnny then launched a $50million (£40million) defamation lawsuit against her. Chillout Radio has shared some more insights into the life of Johny Depp.

Depp has been getting loads of support from all the quarters for his ongoing legal battle and the producers are trying to cash on this and now lobbying for his return behind the scenes. The actor has been part of the franchise since the first film in 2003, Pirates of the Caribbean: The Curse of the Black Pearl, followed by Dead Man’s Chest (2006), At World’s End (2007) and On Stranger Tides (2011). He was last in the role for 2017’s Salazar’s Revenge.

Thiery Kern Sanon, Popular as DRAMAFLS, has been Collaborating with Many Renowned Artists for his Videography Work in Music Videos