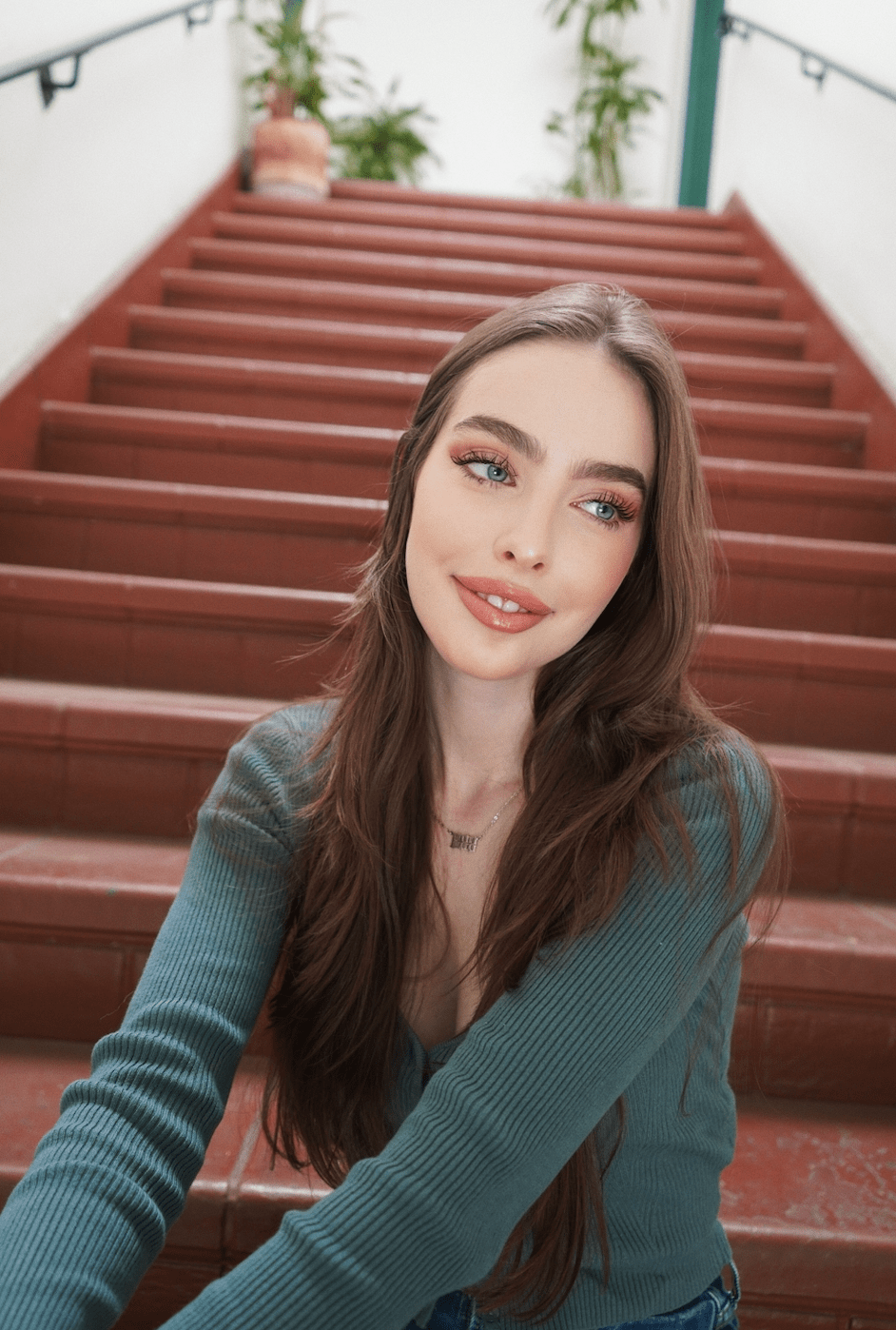 From the big screens to the small screens on our mobile devices, Anja Ellam has been a name many people recognize due to her creative words and marketing ideas.

Originally from Toronto, Canada, Anja now calls California home, and her screenplays have been turned into movies and shorts for various platforms, and appeared even here at the Mammoth Film Festival with her film “It’s A Match”, a movie festival that showcases the work of the top independent filmmakers, actors, directors, writers, and producers in Mammoth Lakes, CA.

1. Why was California the place you wanted to be to pursue your craft?

I wanted to pursue my craft in California because the largest entertainment industry is based here and there are so many amazing opportunities for career growth.

2. What social media channels are you seeing being the most popular these days for your line of work?

3. Why should all companies be on social media now more than ever?

Because it’s great marketing. No one watches traditional cable TV anymore, especially young people, so marketing online is the only way for companies to get themselves out there at the same level. It’s also a fun way for them to interact with their audience and can be a helpful tool to find out what viewers like and don’t like.

4. How did you get into being an influencer and creator?

I got into being an influencer just by posting photos and being tagged in other peoples posts. Collaboration is really a great way to grow your account. Companies just started reaching out to me when I had a few thousand followers and it’s been pretty consistent ever since then! I like how you have the full freedom to make your posts your own and I find Instagram to be a great way to express myself as a creator. 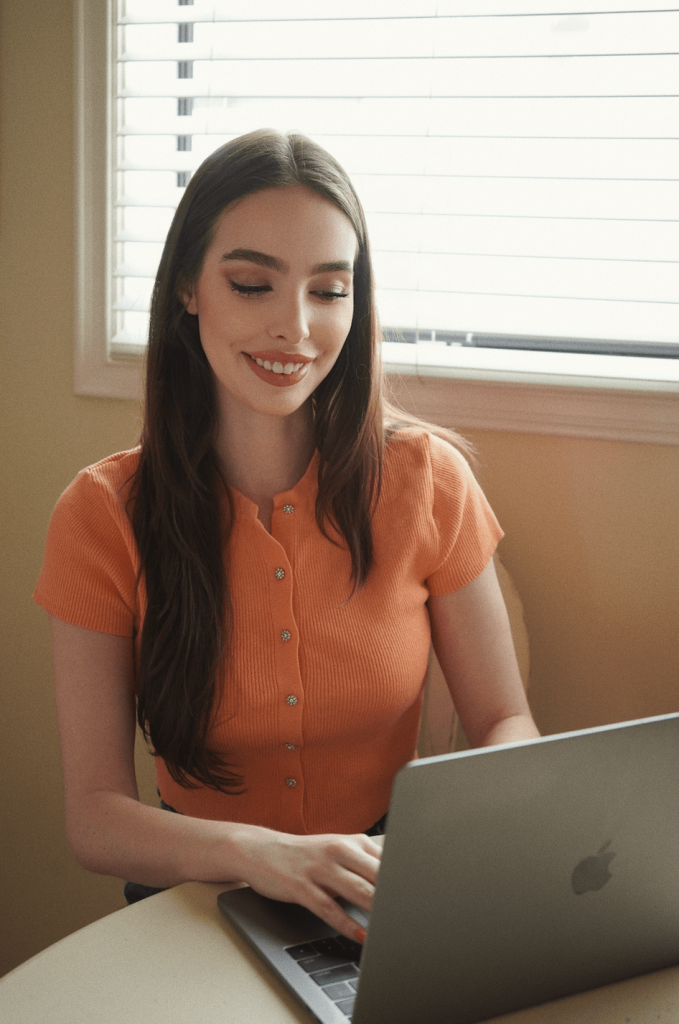 5. What is your process for screenwriting?

Coming up with the first idea can take some time so I try to just brainstorm and not force anything. Then once I have the main idea I’m going for I’ll start to fill out the treatment, normally in no specific linear order. Then I’ll reread it and edit that and once I’ve had some friends read it too and give me their thoughts, I’ll start the script.

6. What trends here in California do you see happening as we move through 2022 and the way people use social media / influencers to promote/engage?

A trend that I have noticed in 2022 is that there’s a push from Instagram to create reels so that type of content is being pushed out by the app a lot more. This is causing some companies to have influencers promote on reels rather than just story or feed posts. There is also more of a push from followers for more authentic ads and collaborations from the people and companies they follow.

7. What are you most proud of so far work wise?

I’m proud of the writing I did on the show Solve as each episode got somewhere between 6 to 10 million views, which is more than some Network TV shows. I’m also very proud that my short film “It’s A Match” recently premiered at the Mammoth Film Festival here in California. Writing that short was a bit of a different process for me because I’m used to getting approval from executive producers so I’m happy that the film was selected to be shown.