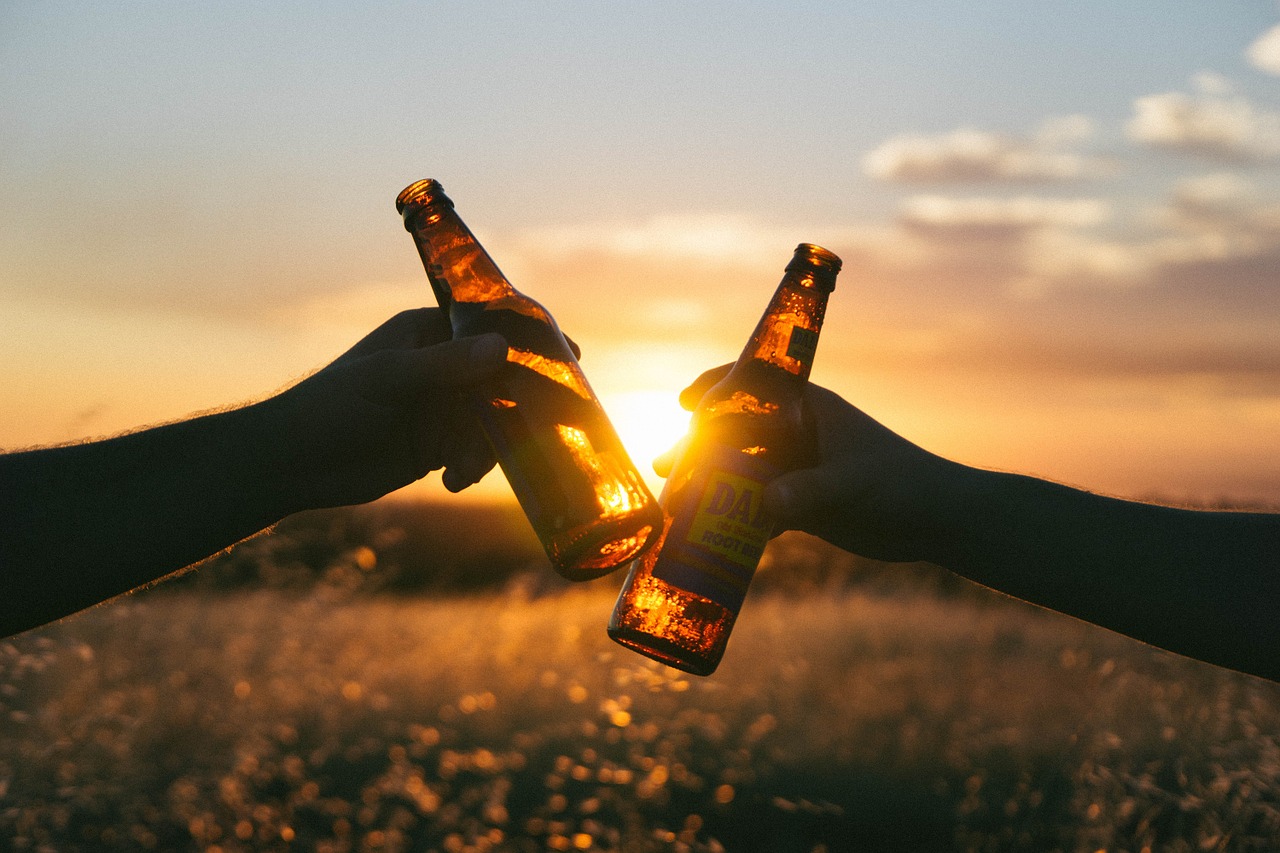 Pliny the Elder has for straight eight years lived up to its hype as not only the best beer in Northern California, but possibly one of the best California beers by winning the “America’s Best Beer” by the American Homebrewer’s Association. Pliny the Elder has been described as magical by its lovers. The Northern California brewery beer has an 8% Alcohol by volume with an 100% bitterness unit.

Pliny the Elder is brewed with Amarillo, Centennial, CTZ, and Simcoe hops. It is well-balanced with malt, hops, and alcohol, slightly bitter with a fresh hop aroma of floral, citrus, and pine.

It has a pleasing Gentle caramel malt, bursting with honey and flower nectar smell and a smooth taste, succulent, juicy, fresh-squeezed element flavor to and a low carbonation texture.

It has a stunning clear deep honey golden color, with a finger of fluffy bone white head, perforated with rings of air pockets, and leaving spots of lacing clinging to the glass. Its smell is likened to a flower garden in full spring bloom.

Pliny the Elder can be hard to find because its bottle sales and taps are limited and not advertised. To get a taste of this goodness, you will have to join the queue of lovers at the Santa Rosa Tap house of the brewery. Just in case you want to pre-order a carton or two of this hard to get bottle, you can reach the brewery via their email address russianriverbrewing.com.

This pale ale has a bright, coppery pour to it with plenty of head to top it off, although most of the lacing was in the form of a thin ring around the top of my pint glass. It has a citrus juice, lemon zest, copper, soap suds, and earthy hops smell and a metallic note, caramel malt, grass, and melon rind taste. The ale has a high carbonation level.

The birth of the Sierra Nevada Pale Ale in 1980 was a game changer for all craft California beers in America. The iconic and bold craft beer ale is said to put Chico, California on the map because of the tons of beer lovers it attracts from all over the world. It has an ABV of 5.6% and a bitterness content of 38%.

The Sierra Nevada Pale Ale was the first beer to create a new style separating pale ales into English and American style with its liberal use of hop thus giving the pale ale its signature aroma and flavor. The Sierra Nevada Pale Ale has a golden amber color with light head and lace. It has a taste of resin spicy fragrant hops, pine. The feel is medium-light to medium, with excellent carbonation and a nice drying finish.

For those intending to have their vacation in Chico, especially during the football season, it is advisable to pre-order cartons of the pale ale via the email address of brewery, sierranevada.com.

The Sierra Nevada Pale Ale is still a trusted beer that can be found almost anywhere because of its consistency and hop focused used.

The beer has won multiple gold medals at the Great American Beer Festival, ever since its introduction in the late 1990s. Named for brew master Rich Norgrove’s race-car number — it’s also a nod to “Speed Racer” — the IPA is brewed with Cascade, Columbus, Chinook and Centennial hops. Racer 5 is a well-balanced hoppy beer with loads of tropical fruit and citrus, whose flavors get even better as the beer warm.

The Tap house of this brewery is at Healdsburg. The Racer 5 India Pale Ale can be found on virtually all beer shelf in Northern California and across the United States.

The Boont Ale is rich in crystal malts which gives it a minor caramel sweetness and a deep copper hue. It has a 5.8% alcohol volume content and a bitterness unit of 16%. Its Tap house is at 17700 Highway 253, Boonville, CA 95415.

The awesome artwork on the can is another appealing feature of the beer. Its taproom is at San Francisco, CA.

Who are Famous Influencers Lisa and Jessica Kistermann, the Kistermann Sisters of CrimeLondon